Earthquakes shake the Mayon volcano in the Philippines 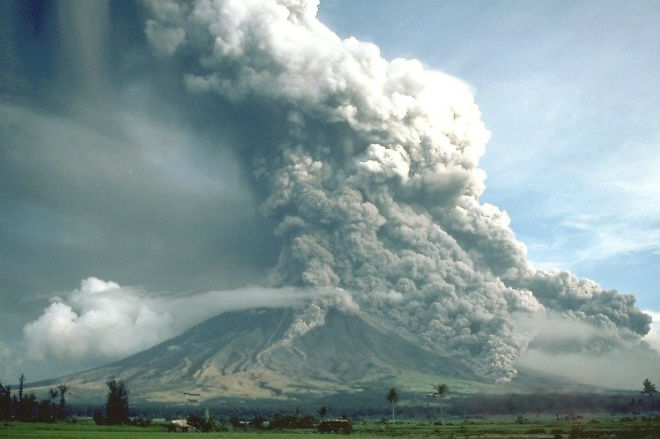 In the area of ​​the Mayon volcano, located in the southeast of the Philippine island of Luzon, 57 earthquakes were recorded from Saturday. In the region, the first level of warning in connection with the activity of the volcano.

Local residents are strongly advised not to approach the radius of six kilometers from the mountain and because of life-threatening rockfalls and avalanches on the middle and upper slopes, as well as possible sudden releases of ash, steam and gas from the crater.

Rural residents living along river canals and in areas located in the zone of possible Lahars (mud flows on the slopes of the volcano consisting of a mixture of water and volcanic ash, pumice and rocks – ed.) Were also urged to be ready for possible flooding.

Specialists closely follow the surge of volcanic earthquakes that has been observed during the last three days. In their opinion, this is due to the destruction of rocks due to pressure under the volcano.
Seismologists recorded 32 volcanic earthquakes on Saturday, 12 – on Sunday and 13 – on Monday.

In addition, during the past 24-hour period, observation instruments also recorded a moderate emission of white steam trains, while sulfur dioxide emissions were measured at an average of 441 tons per day for the last three days.