East of the United States has covered a powerful storm 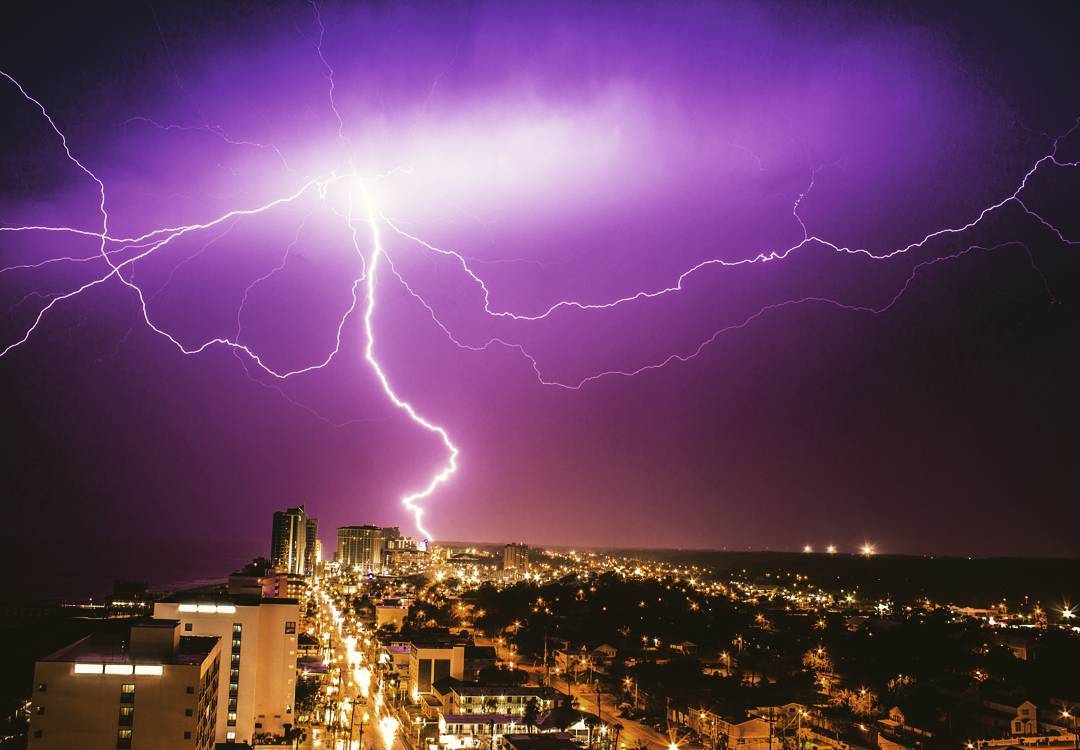 A powerful storm, accompanied by thunder and heavy winds, hit the southeastern part of the US state of Georgia on Tuesday evening. As a result of the disaster, one person died.

Near the city of Pendergrass in Jackson County, a strong wind knocked the tree down to a house in which, at the time of the incident, there was a family of four. The man was killed, his wife and two children survived.

In the midst of the storm, about 170,000 consumers were left without electricity, more than 35,000 homes and enterprises were still de-energized on Wednesday morning.

Due to the bad weather in the Pickens district on Wednesday, classes in some schools were canceled.

Storm weather was also observed in Tennessee. Without light there were about 60 thousand houses. In Hamilton County, as a result of a lightning strike, an apartment building burned, but everything went without the injured.
Because of the storm, classes in several schools were also canceled.

Storm covered and South Carolina. In places there was a hail the size of a baseball.