Eastern Europe is waiting for a severe winter 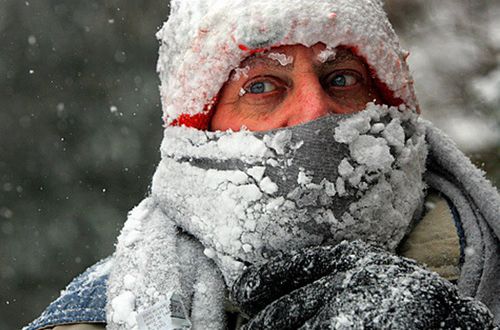 Russia and all of Eastern Europe in the winter will be subject to Arctic cold, according to U.S. forecasters. According to meteorologist Alan Reppert, the beginning of winter in Russia will be soft, and in the second half of the country waiting for the invasion of Arctic cold and severe cold.

Meanwhile, the forecasts of the Russian weather forecasters do not look so appalling. They note that in Russia, the average temperature will be close to climatic norms or even exceed them. However, the Meteorologist emphasize that we are talking about established norms and the normal winters in Russia are almost weaned.

The withdrawal of the Russian forecasts the following: in the Central Federal district, North-West of the country, in the Urals and in Siberia, the upcoming winter will be harsher than the last.