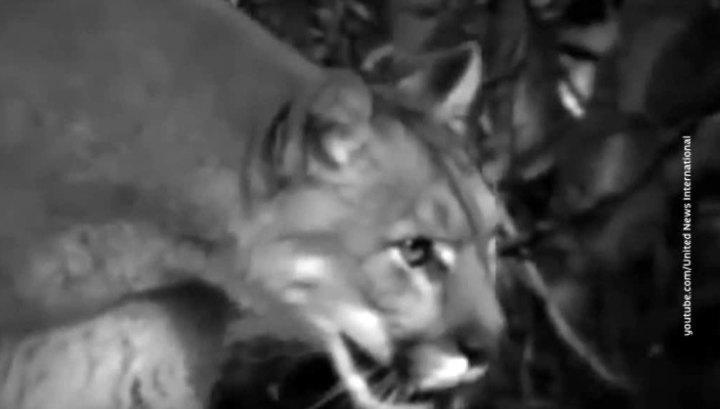 The Federal Register of the Daily Journal of the US Government published an order to exclude the eastern puma from the US Federal List of Wild Animals Endangered. It is recognized as extinct. The order comes into force on February 22, 2018.

Such a decision was made in accordance with the American Law on Endangered Species and on the basis of “accessible scientific and commercial information”.

The eastern puma was observed since 1938, and at the moment, according to reports, there is no evidence of the existence of a subspecies or single representatives of this subspecies anywhere.