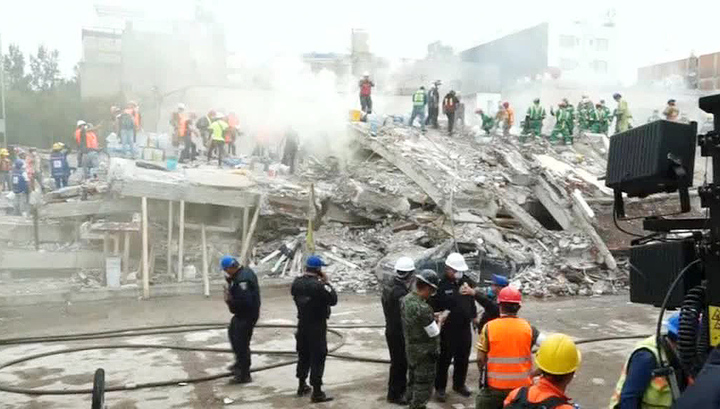 The elimination of the consequences of the three earthquakes that occurred in Mexico in September will require more than 37 billion pesos (over $ 2 billion). This was reported on Wednesday, September 27, by President of the Latin American country Enrique Peña Nieto.

Underground tremors of magnitude 8.2, 7.1 and 6.1 were recorded in Mexico on September 7, 19 and 23, respectively, TASS recalls. To date, more than 400 victims of the disaster have been reported, hundreds of people have been injured of varying degrees of severity.