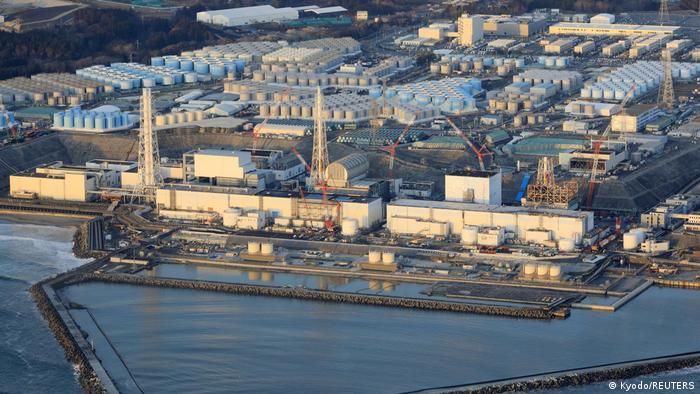 Radioactive cesium, five times higher than the allowed levels in Japan, was found in black bass caught in northeastern Fukushima prefecture, according to a February 22 report from the local fishing association.

The Federation of Cooperative Fisheries Associations of Fukushima Prefecture has since suspended the fishing and marketing of the fish until its safety is confirmed.