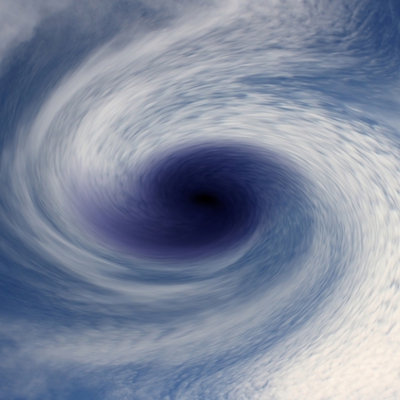 Typhoon Omais will bring to the Kuril island Gale-force wind and downpours.

On Tuesday and Wednesday to the Kuril Islands will be approaching Typhoon -AMIS – from the Pacific ocean. Bad weather with heavy rains and Gale force winds will cover in the southern and Central Kurils, and then moved to the North ridge, – said the Sakhalin hydrometeorological service.

In turn, EMERCOM in the Sakhalin region reported that according to the meteorologists on Tuesday evening and in the night of Wednesday in southern-Kuril and Kuril areas expected strong and very heavy rain. Night and morning on Wednesday projected a strong wind 28-33 m/s (hurricane).

In the administration of municipalities and in interacting structure sent to the emergency warning, – stated in the message MES.

Rescuers recommend to inhabitants not to leave the settlements and tourist groups to wait out the storm.