Eurasia will split into two parts along Lake Baikal 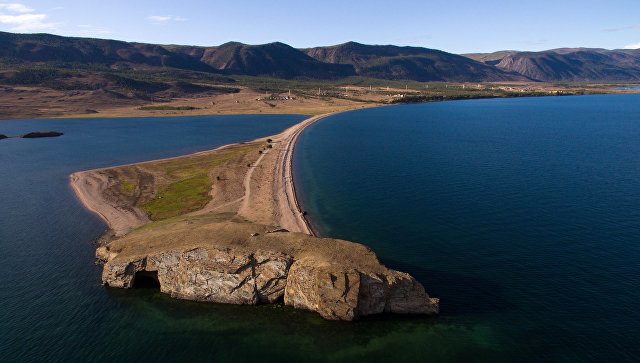 Siberian scientists predict that in 20 million years the largest continent of Eurasia will split into two parts along Lake Baikal, in the place of which a new ocean will appear, the SB RAS publication Science in Siberia reports on Thursday.

The publication reports that scientists from the Institute of Geology and Mineralogy and the Siberian Branch of the Russian Academy of Sciences and the Novosibirsk State University have come to this conclusion, which restore the history of Lake Baikal and predict its possible future, linking tectonic processes and sediment accumulation in the basins of the Baikal rift zone, obtained by other researchers. The results of the work are published in the special issue of the journal Gondwana Research.

“In the earth’s crust, right in the middle of Eurasia, there is a huge rift – the Baikal rift zone, which gradually expands and if the geodynamic situation does not change, in 20 million years the largest continent will break into two parts again, and a new ocean will appear in the place of Lake Baikal” – the report says.

Scientists note that before such a complete review of the Baikal rift zone was not done: geologists investigated its individual parts, and the generalizing works concerned only the central zone of this region – directly the very basin of Lake Baikal. In addition, many data were collected only in Russian and were not available to scientists of other countries.

In the picture restored by scientists it turns out that before the Baikal rift appeared (a split, a crack in the earth’s crust), in the Mesozoic (about 100-70 million years ago) there was also a system of rift basins in its place. Baikal is the central and oldest region of the schism. For several tens of millions of years the Baikal rift zone developed quite calmly, but about 7-5 million years ago something suddenly happened, and the active stage of rifting began, when the velocities of tectonic movements increased dramatically. Mountains and hollows began to form here.

The mountains around Baikal continue to grow, on average by 5-6 millimeters per year – these are very high rates of uplifting, the article notes.