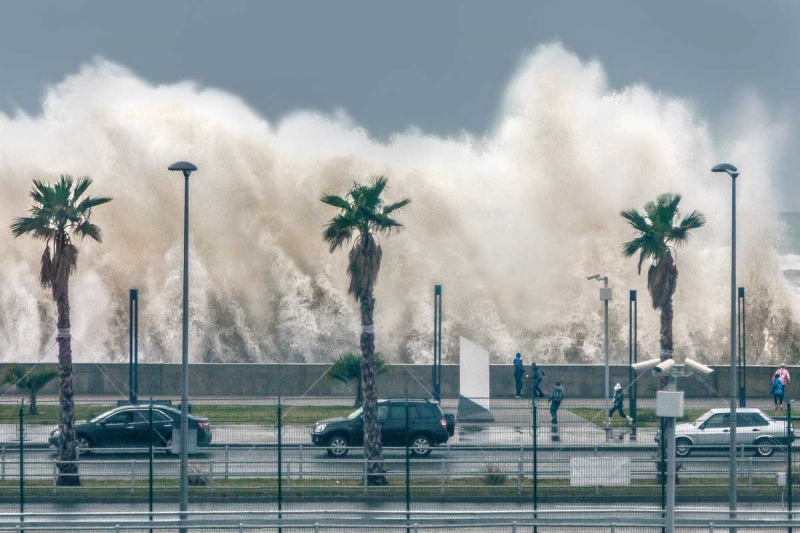 Torrential rains that struck France and Germany last week has provoked a real disaster in these countries. Meteorologist Nigel Arnell of Ridingschool University in the UK tried to explain the cause of the devastating floods.

In his opinion, these events are “not unprecedented, but very unusual,” reports New Scientist.

The expert believes that the cause of rain, which resulted in the Seine river rose 6 metres, has become a natural phenomenon known as the omega block, in which the air flows moving in a trajectory resembling the Greek letter omega, and form a low pressure zone, in this case over Western Europe. Subsequently, the region has sharply increased level of precipitation.

Nigel Arnell does not exclude that the intensity of floods in Western Europe will only increase: global warming will contribute to the retention of large amounts of water in the Earth’s atmosphere, which may increase rainfall in some areas and cause droughts in others.

On the formation of an omega block, as a rule, can influence the temperature anomalies in the Atlantic ocean, the melting of ice in the Arctic or the variability of air temperature in the tropics, according to experts. It remains unclear how this local phenomenon fits into the big picture of climate change.