Europe is suffering from abnormal frosts 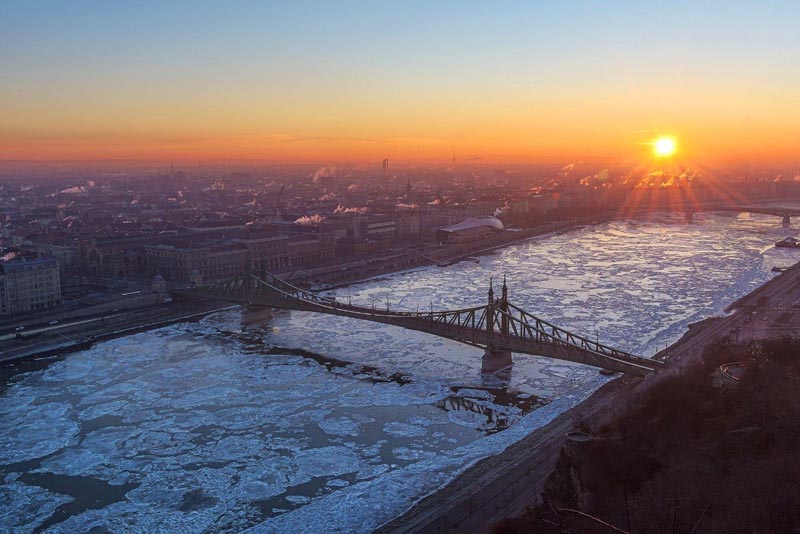 Abnormal cold, which has struck many countries in Europe, including the southern regions, resulted in the deaths of dozens of people.

Frost gripped much of Europe, causing difficulties for people, especially migrants, the homeless and the elderly. The number of deaths is in the tens. Most of the victims in Poland.

Especially difficult situation is in the North of Poland, where hypothermia has already killed 20 people. In addition, a number of cities shrouded in smog, as is used for heating low-quality fuel. With such a problem faced in the cities of Rybnik, Czestochowa and Katowice, where, because of a health risk to the residents was closed kindergartens and schools.

In Serbia, due to severe frosts declared red level of danger, and in nine municipalities imposed a state of emergency. Was suspended shipping on the Danube, which ice. According to local authorities, at least two people have died in Serbia from hypothermia.

Three more people froze to death in Macedonia, where in past days the temperature dropped below -20°C degrees. The same weather now in Albania. In the resort towns on the South of the country for the first time in more than a quarter of a century, the snow fell. Was broken Elektro – and water supply of many cities. Victims of frosts in Albania were five people.

Must be hard migrants from Africa and the Middle East that are just not used to negative temperatures. On the Greek island of Lesbos 250 refugees from the tent camps were transferred to hotels, the rest will be posted on the Navy ship, which arrived to the island.

The cold changed the life of the Greek capital. In Athens was closed most of the schools, in addition, the city has heated shelters for the refugees. The same measures were taken in Bulgaria, Romania and Croatia.