Europe is waiting with horror “Beast from the East” 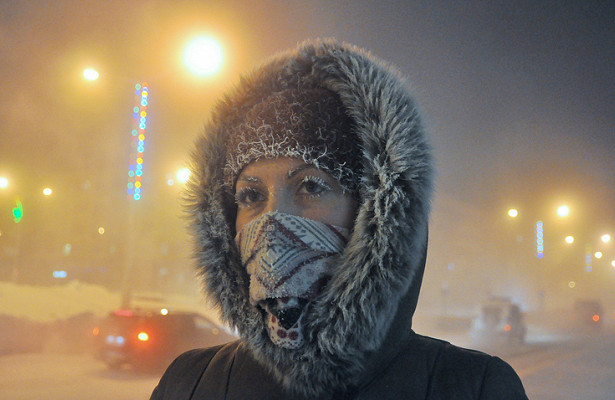 Yellow and orange levels of danger are announced in the coming days in the UK due to the arrival of a cold anticyclone. Local media called him “Beast from the East.”

The National Meteorological Service was warned that on the night of Tuesday, the air temperature in the west of the UK would drop to minus 5 degrees Celsius.

It is expected that in some areas of England and Wales the lowest temperature will be recorded from 2013, and possibly since 1991.

The British on Monday lined up in the grocery stores to buy all the essentials before the arrival of the anticyclone, which will last until Friday.

Airline British Airways because of weather conditions canceled on Monday 60 flights from Heathrow.

On the continent, too, restless.

On Monday, almost all of France in connection with abnormal frosts, yellow meteorological level was declared, and in three departments of the Cote d’Azur on the border with Italy – orange.

“Anticyclone, located over Scandinavia, is sending ice cold air coming from Russia to France,” the TASS reported a message from the National Meteorological Service.

In the north and east of France on the morning of February 26 columns of thermometers showed minus 6-10 degrees, and snow fell on the Cote d’Azur. Tuesday, according to forecasts, will be the coldest day: in the morning the temperature will drop another 1-2 degrees. On Wednesday, the cyclone that moves from Spain will cause heavy snowfalls, and only by Friday noticeable warming will begin.