Europe will soon go under water 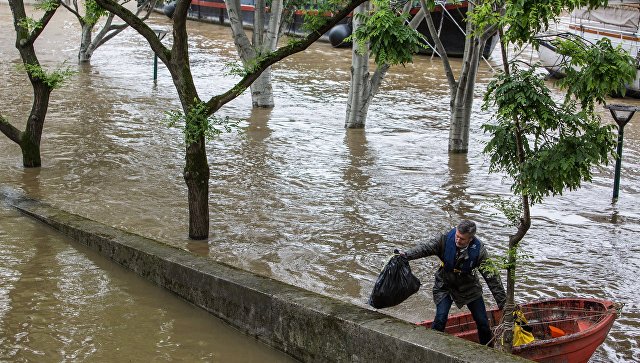 Five million Europeans can lose their homes due to floods by the end of this century. This opinion was expressed by experts of the Joint Research Center of the European Commission.

Scientists warn that global warming will lead to the fact that the seas, including the North and Baltic, will rise to a critical level and part of the European coast will go under water. At such a high rate of warming floods can occur every year.

According to the head of the meteorology and climatology department of Alexander Kislov, many European countries are not technically ready for climate change, so they should prepare for possible cataclysms right now. Only the Netherlands can provide the necessary level of protection: the government of the country has built a unique gateway system. A similar system is installed in St. Petersburg, so the Russian coast is also not threatened with flooding.

Over the past decade, several major floods have occurred in Europe. The most dangerous was 2013, when Latvia, Macedonia and the Czech Republic were partially flooded. Norway and Germany also suffered from floods.

In 2016, the water level in the Seine, the Danube, the Rhine and Neckar sharply increased, causing floods along the coast. In Paris and the surrounding area, an orange hazard level was declared, and in the northern regions of France several thousand people had to be evacuated.