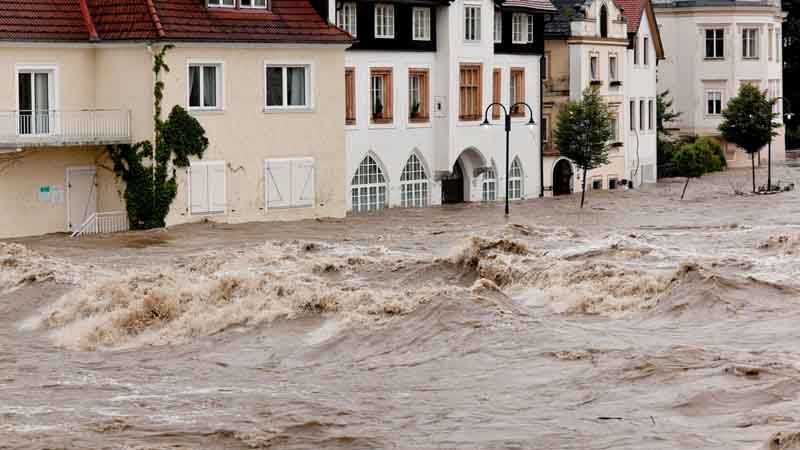 Floods in rivers are among the most dangerous natural phenomena in the world, and their damage is expected to increase as a result of climate change, population and economy growth, and increased economic interdependence.

Researchers from the Institute of Environmental Sciences and Geography of the University of Potsdam (Germany) studied observational data at 3872 European hydrological stations, which have a number of continuous regular observations lasting at least 30 years from 1960 – 2020. The research results are published on the AGUPUBS portal.

It was found that during this period, floods increased in Central Europe and the British Isles, but decreased in Eastern Europe.

The observed trends are caused by changes in flood generation processes due to climate change. If they persist in the future, a combination of more severe floods and larger areas exposed to them is likely to significantly increase the risk of floods in Central European countries and on Foggy Albion.