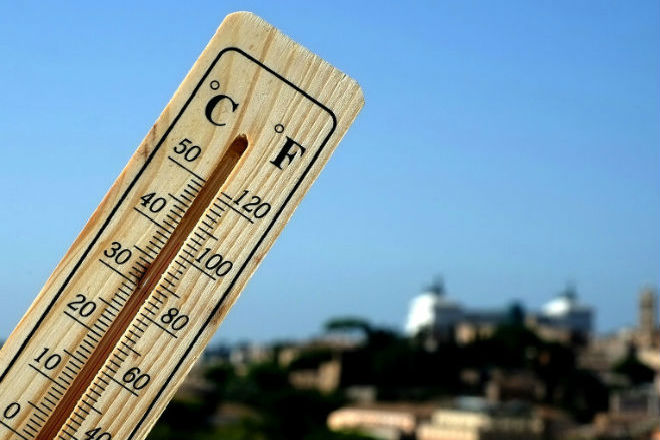 Scientists report that extreme weather can kill up to 152,000 people annually in Europe by 2100, if nothing is done to minimize the effects of climate change.

Thermal waves will lead to 99% of all deaths associated with the weather. If nothing is done to reduce greenhouse gas emissions and improve policies to reduce the impact of extreme weather events, the Joint Research Center of the European Commission warns that mortality from extreme weather events can increase from 3,000 a year between 1981 and 2010 to 152 000 between 2071 and 2100 years.

A team of scientists analyzed the data on natural disasters from 1981 to 2010 to assess the vulnerability of the population. Experts suggested that greenhouse gas emissions would lead to an average global warming of +3 ° C by the end of the century.

“Climate change is one of the biggest global threats to human health in the 21st century,” said Giovanni Forzier, one of the authors of the study.

“If global warming is not restrained as a matter of urgency, appropriate measures will not be taken, then by the end of the century about 350 million Europeans can be exposed to dangerous climatic extremes,” the scientist summed up.