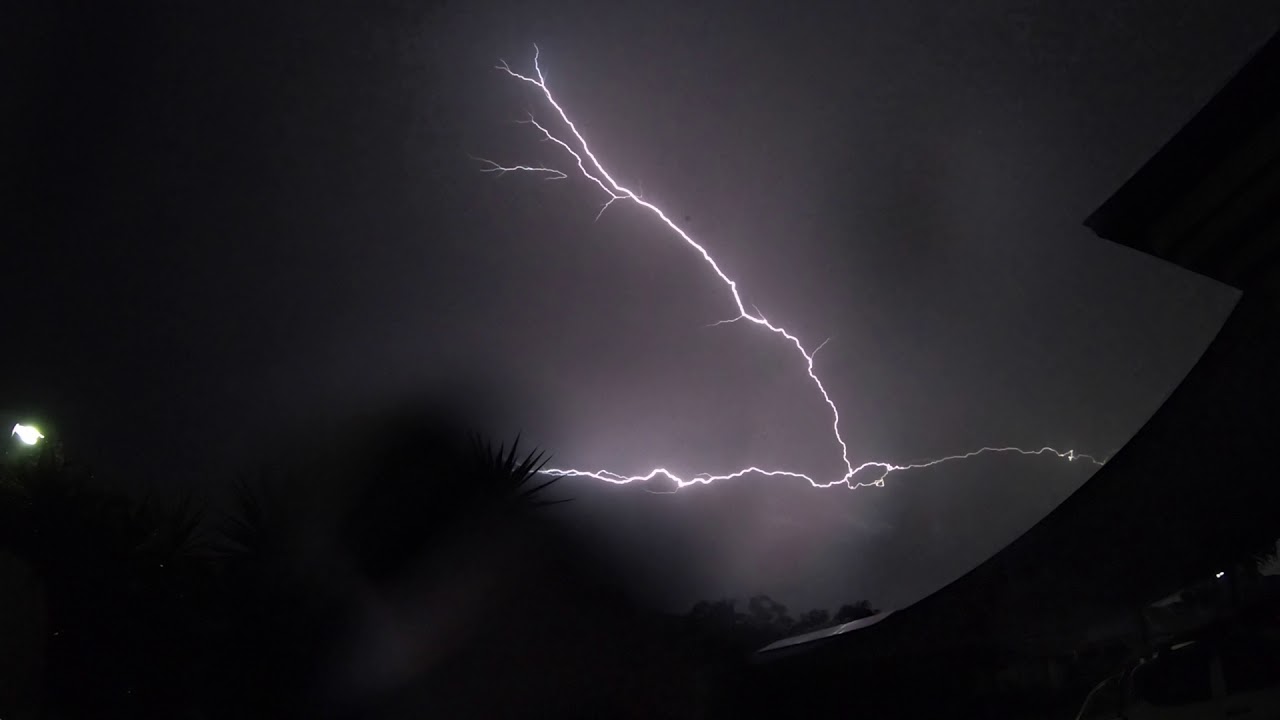 From extreme weather conditions over the weekend, the Australian states of New South Wales and Queensland suffered.


In the area of ​​Grafton, a huge hail, comparable to tennis balls, which resulted in damage to windows and roofs of houses, as well as broken street lights. Some hailstones in diameter reached eight centimeters.

Meanwhile, heavy rainfalls and winds hit the Sunshine Coast coastal region, located in the southeast of Queensland. As a result of the disaster, numerous trees and power lines were felled, more than 13,000 houses were left without electricity. Heavy rains caused floods.

During the storm, more than 133 thousand lightning strikes were recorded.

These abnormal weather conditions continue the trend observed in Australia during the past two months: with off-season snow, devastating winds, a record number of lightning strikes and a large hail.