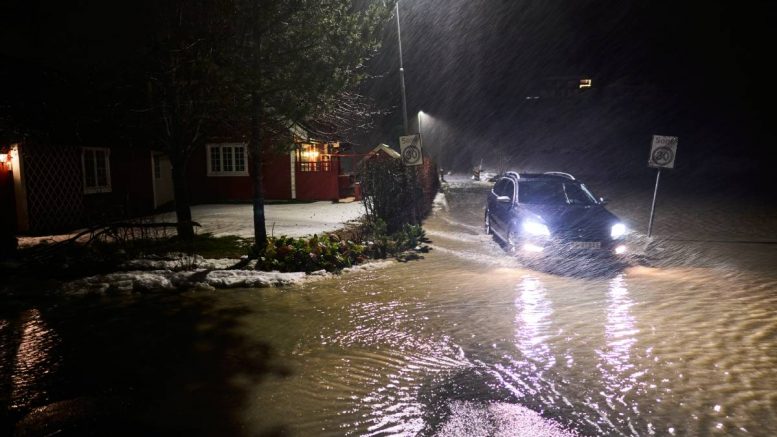 According to meteorologists, most records have been set in Møre og Romsdal and Trøndelag, but there are also several records in Sogn og Fjordan and in the western part of the province of Innlandet.

As of Thursday evening, there will be less rain, but water levels will continue to rise in many places.

It will gradually get cooler, especially at higher elevations, and a snow and driftwood warning will be in effect Thursday and Friday in several areas from Trøndelag and up to Finnmark.