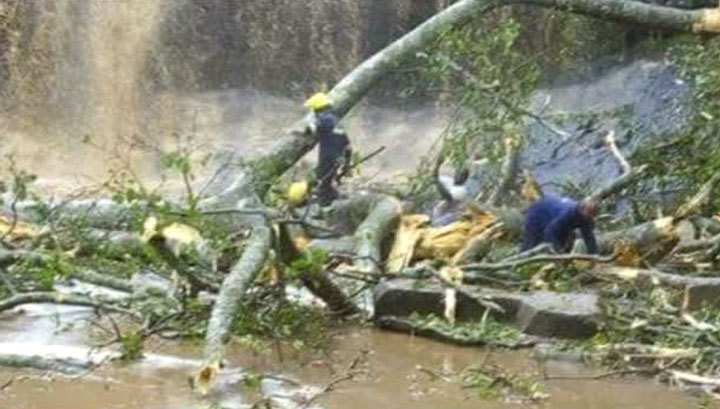 At least 20 people were killed in Ghana, where a group of high school students covered a tree torn from the earth during a bath in the lake. The tragedy occurred in the west of the country.

A group of schoolchildren came on an excursion over the waterfall Kintampo – one of the largest in the country. Enraptured by what they saw, the students decided to swim in the storm. At that moment a gigantic tree covered them. Some of the children died as a result of the impact of a powerful barrel, others drowned, stuck between branches. Another 11 senior pupils were hospitalized.