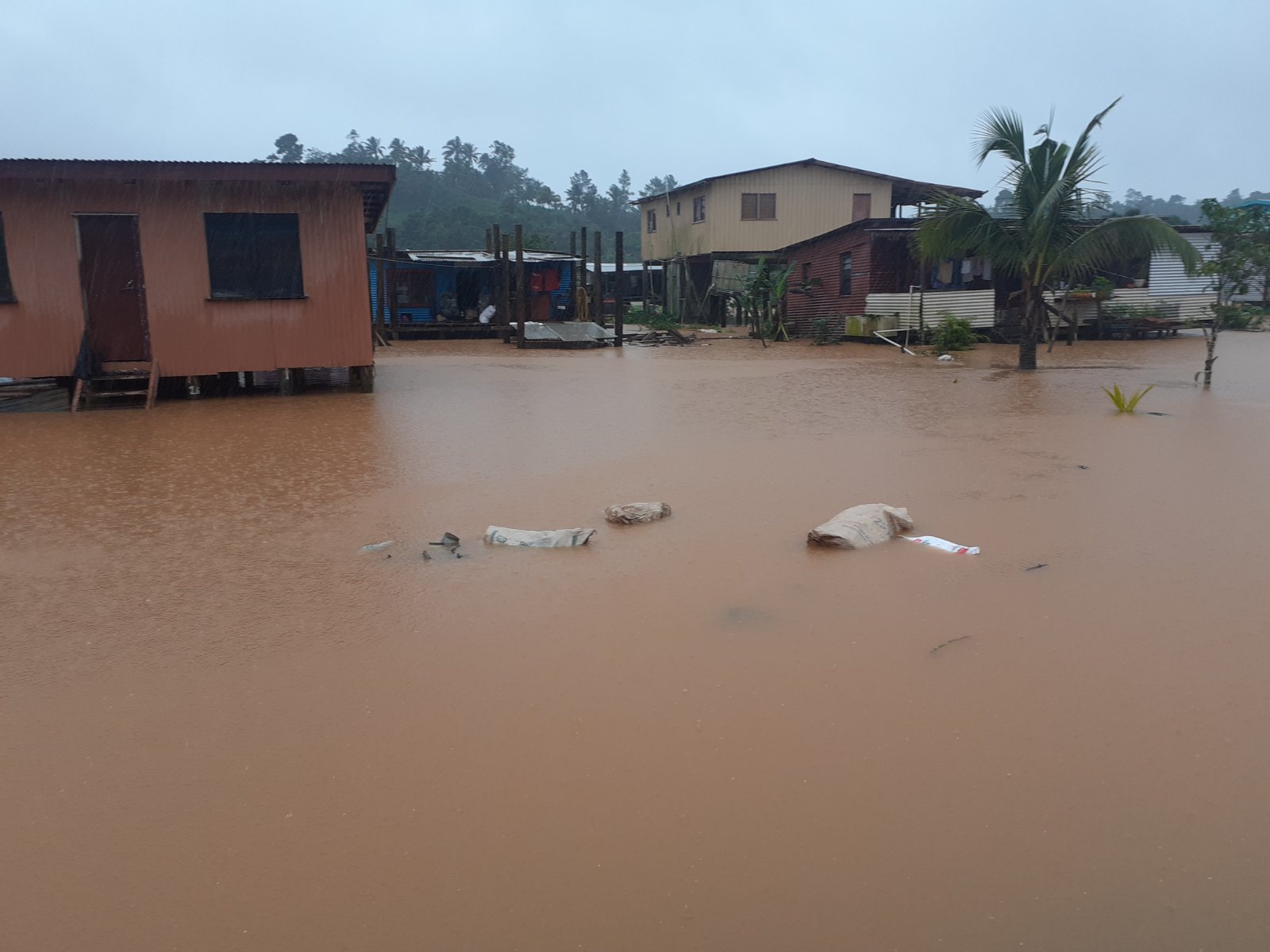 Torrential rains in Fiji since April 27, 2020 caused massive floods and landslides in areas still affected by the tropical Harold cyclone.

The Disaster Management Authority (NDMO) of the country issued warnings on April 29, urging residents to evacuate amid worsening weather conditions.

Strong winds and sea storm warnings remain in place for South Lau, South Koro. Flood warnings apply to Vaidina, Vainibuki, the Vainimal river, the Nabutini plains to Navua, the lowlands between Weisari and the city of Lami, and the low-lying flood areas between Suva and Nausori.

Naussori recorded more than 200 mm – almost reaching the average rainfall in the city for the month of April, which is 363 mm. NDMO reported major floods in some areas.

Floods and landslides blocked roads in some areas of Navua and the capital of Suva. The Fiji Highway Authority recommended that people avoid crossing flooded roads and bridges.

The rains were caused by the slow-moving low-pressure hollow, Fiji Weather Service said. Director Misaeli Funaki added that the rains are expected to continue in the eastern and inner parts of Viti Levu, Vanua Levu and Taveuni and on the neighboring islands of Lau and Lomaiviti Group, Kadavu, Watulele and Bek.