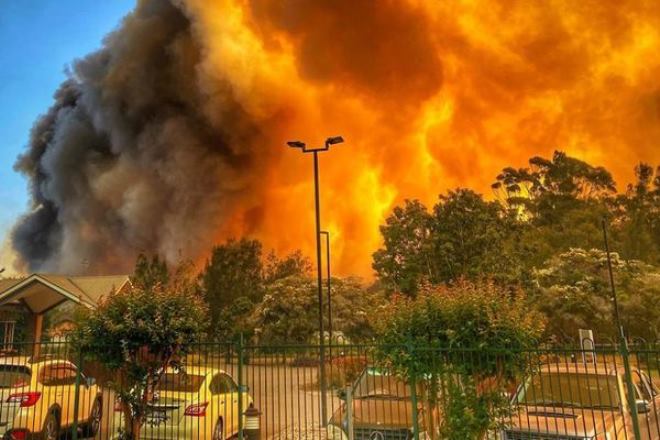 In eastern Australia, the struggle continues with severe natural fires, which killed 4 people, destroyed more than 150 houses, burned out over a million hectares of farmland, forest and shrubs.

In the states of New South Wales and Queensland, dozens of native fires continue to rage, 80 of them – in one sense of Queensland. The situation is complicated by severe drought and gusty wind. 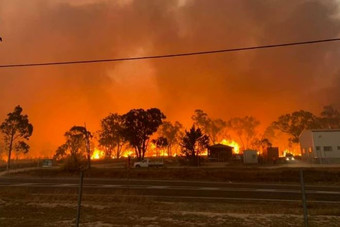 The number of victims increased to four, several more people were injured. In the burnt forest of New South Wales, the body of a man was discovered. Earlier, three more people were killed in fires in the same state. Fire destroyed more than 150 residential buildings, many buildings are under threat. Over a million hectares of forest plantations and farmland burned out. 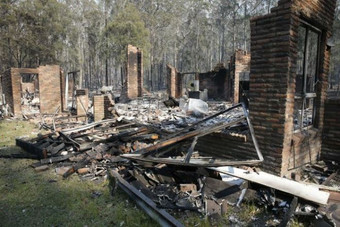 During a fire in Queensland, a private fire helicopter crashed. The pilot in the cockpit escaped with minor injuries. 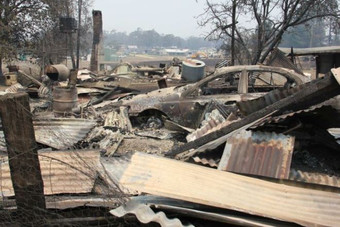 Residents of several eastern regions of Australia are advised to evacuate on an emergency basis.

In the fight against fire around the clock involved thousands of firefighters, dozens of pieces of equipment, as well as aircraft and helicopters.