Fires in California threaten the homes of celebrities 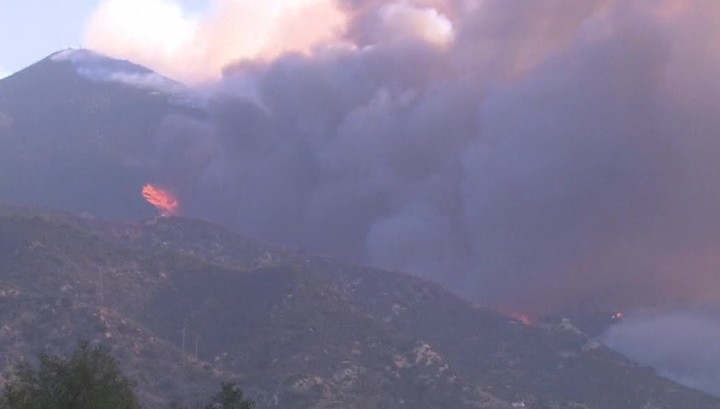 In California, forest fires are being selected to celebrity homes, the Rossiya 24 television channel reports. The fire threatens the city of Montesito, where the mansions of television presenter Oprah Winfrey, actress Drew Barrymore, actors Jeff Bridges and Patrick Stewart are.

The flame spreads quickly because of the strong wind. The damage from one of the strongest fires in the history of the state is estimated at $ 70 million. For two weeks local authorities evacuated about one hundred thousand people.