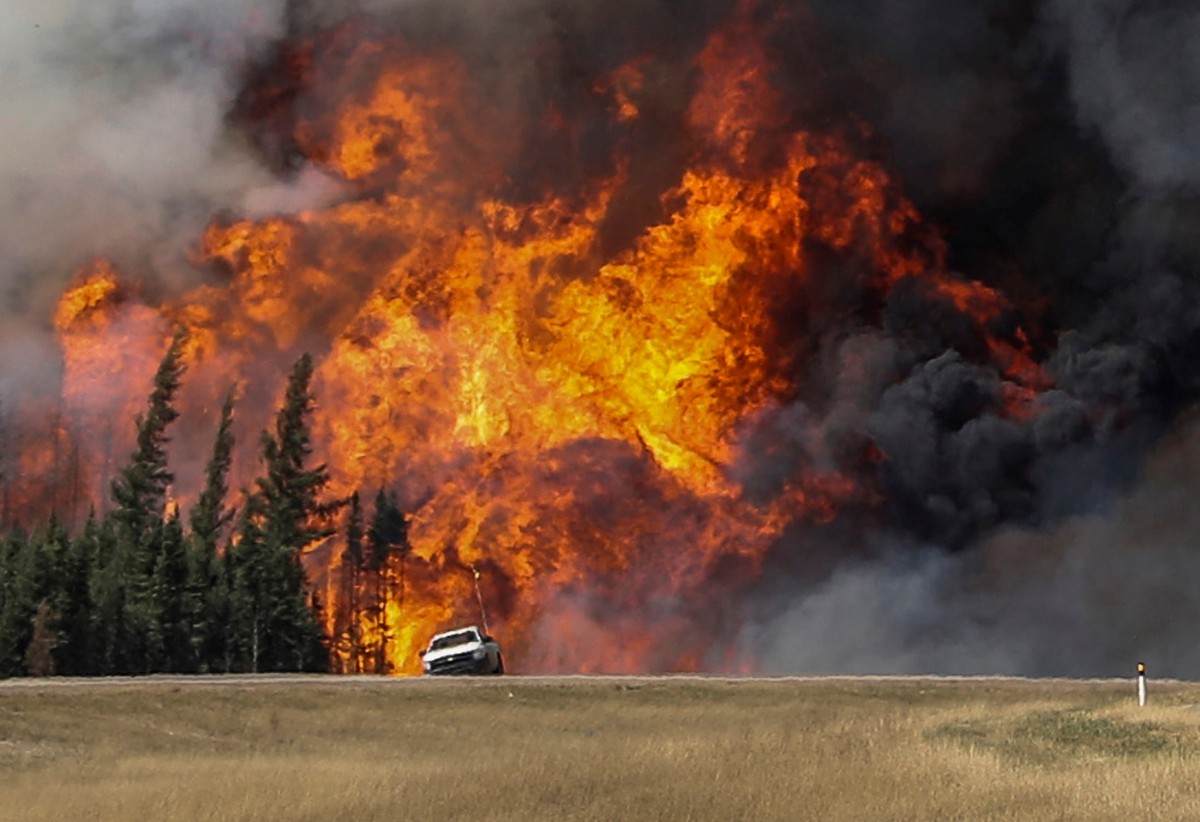 The North of Peru covered in forest fires. Reports of two dead and four injured. Fire blazes in 11 forest areas. They covered about 12 thousand hectares of land. The fire started on Thursday. Eyewitnesses say that the fire spread very quickly.

[a resident of the Cajamarca region]:

“Everything burned in less than a minute. We didn’t have time to make our stuff”.
In seven regions of Peru because of the fires, the authorities have declared a state of emergency.

“Because of the scale of the fire, the government declared a state of emergency in areas where fire is most intense, and where most risks. This will allow the national government to continue to mobilize the people, resources and various equipment to counter-fire and to help the affected populations.”

As reported in the Ministry of agriculture of Peru, fires could be caused by burning of land for planting, which is practiced by local farmers. Aggravate the situation the relentless strong wind and dry weather.