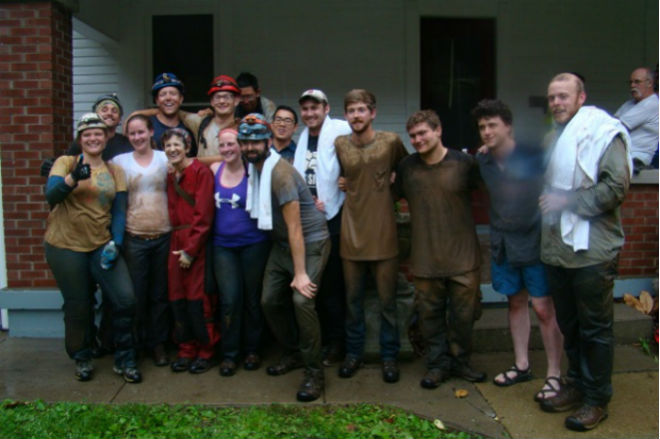 Flash flood caused by heavy rain on Thursday blocked two groups of students in the cave HART County of the U.S. state of Kentucky. All trapped were 19 people.

According to the head of emergency services County of Kerry McDaniel, the students of Clemson University came out of the cave without help after rising water levels. Four of them were able to escape from the trap earlier. Then, to help others rushed two police officers and is also trapped.

Students with two guides were 1.6 thousand meters from the exit when the elements blocked their way. When they were out of the cave, the water reached them to his chest. All has done without victims.