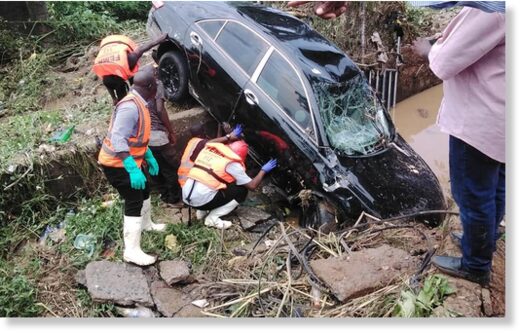 At least four people were killed in flash floods that hit areas of Abuja and the Federal Capital Territory (FCT) of Nigeria.

The flooding occurred after several hours of heavy rain. Areas on the southern edge of the city, particularly Trademoor, Light Gold, Wisdom and Lugbe, were affected by the severe flooding.

The FCT Emergency Management Agency (FEMA) confirmed that four people were killed and 26 vehicles were washed away, damaged or destroyed. A total of 166 homes were damaged. As of September 15, the agency was still assessing the full extent of the damage.