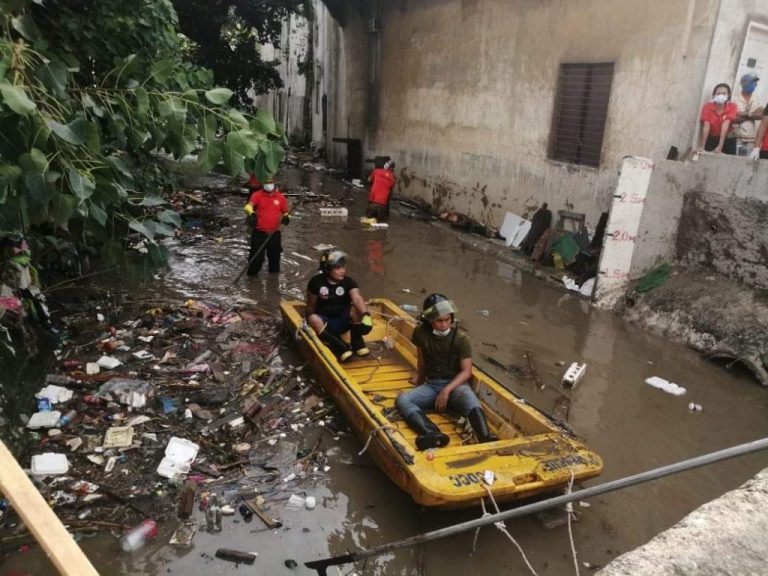 Disaster relief officials said at least 2 people were killed and another went missing following flooding in and around Cebu City.

The body of the missing person was found on October 15. The City’s Office of Disaster Risk Reduction and Management (CCDRRMO) stated:

“After 2 days of searching, our specialists finally found the body of a 16-year-old boy when he was dragged away by a stream of water after a flash flood on October 13th.”

At least 20 villages in the surrounding areas were affected, the flood waters reached a depth of 1 meter. More than 250 people were evacuated to safer locations, including 230 residents of Barangay Pulangbato and 136 people from Ib Barangay Kalunasan.