Flood caused hundreds of Canadians to leave their homes 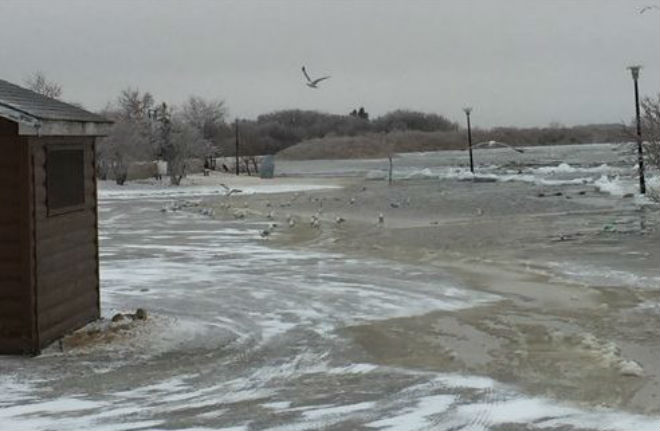 Ice drift and flood caused hundreds of people to leave their homes in the Canadian province of Manitoba, reports CTV News.

Thus, at least 107 people were evacuated from the town of Opasquakeac and placed in hotels of the city of Pa, located 500 km north-west of Winnipeg.

Another 325 people were evacuated from their homes earlier this month from other areas.
Meteorologists issued flood warnings in some areas affected by ice congestion on the Saskatchewan and Karrot rivers. 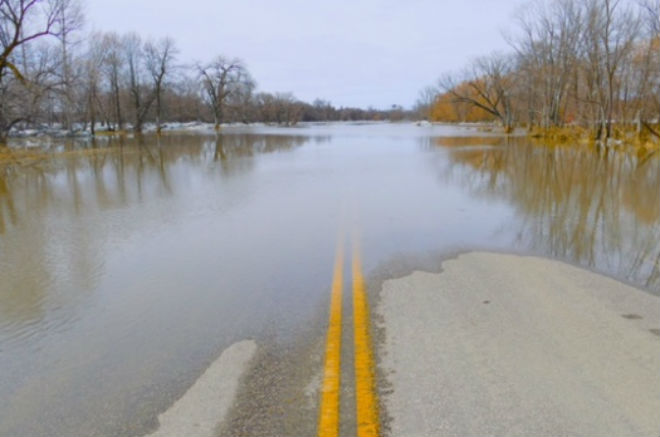 The water levels in the rivers, as experts say, have already gone into decline, but at the weekend the storm brought about 25 mm of precipitation.