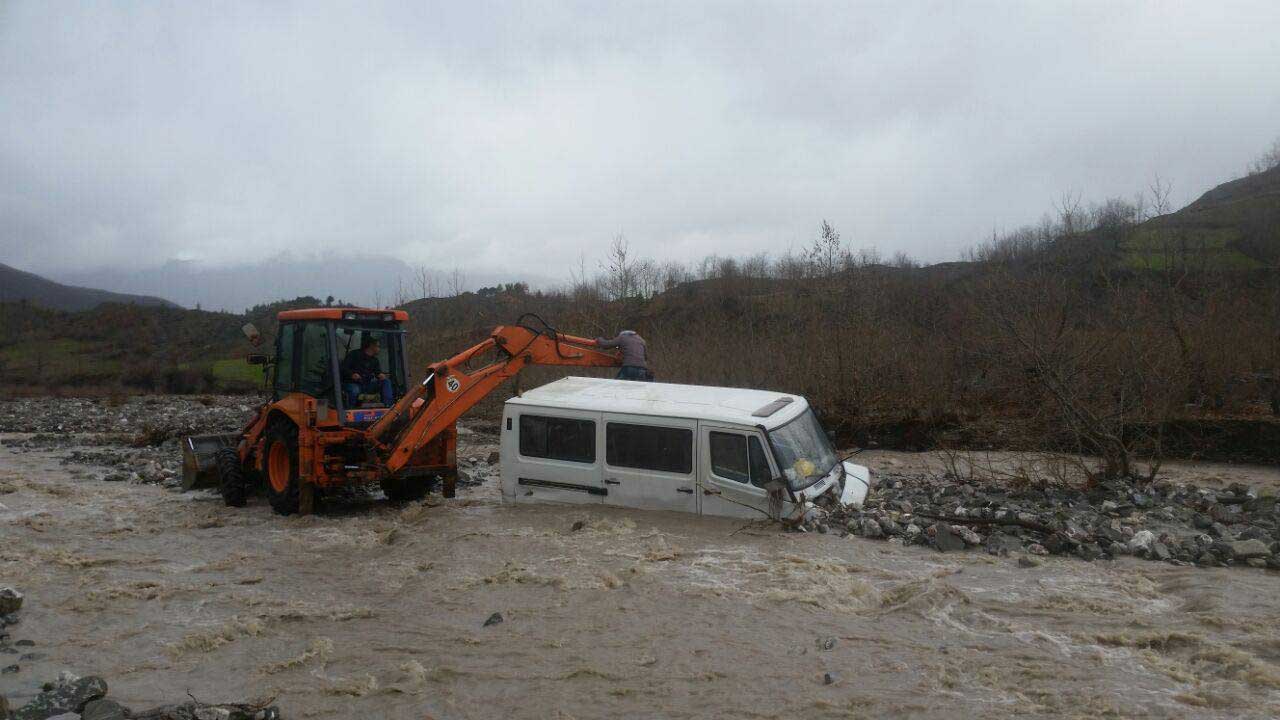 Hundreds of Albanian police and soldiers were sent to several regions of the country to support local residents affected by the floods and reduce the risk of emergencies in the region. According to preliminary data, one person died.

Serious precipitation caused problems in several regions of Albania, the southern part of the country was hardest hit, where the authorities evacuated several dozen families. Many floodplains suffered from flooding, hundreds of houses were flooded. This was stated in the Department of Emergency Situations.

“The state police is fully prepared, cooperates and coordinates its actions with the Department of Emergency Situations to address any situations,” the Albanian police said in a statement.

In addition, several settlements in the north of the country had to face the consequences of the flood, where roads were blocked due to heavy rains and houses were damaged. The authorities are making every effort to resume traffic on the Tirana-Durres motorway, which was under water for several hours. Bad weather also caused interruptions in the supply of electricity throughout the country, which is why many areas are now cut off from it.