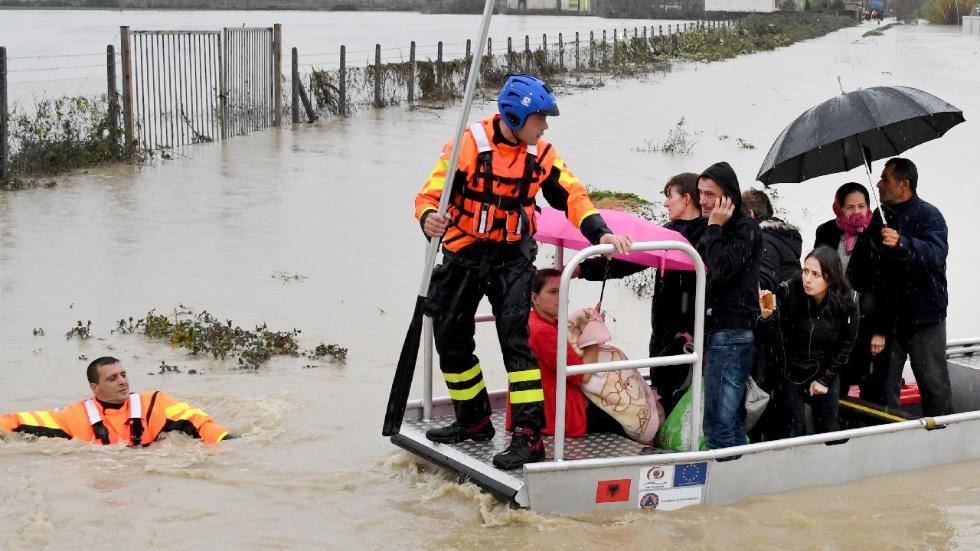 Strong long-term precipitation led to the emergence of rivers from the shores in southern Albania. There is a mass evacuation of local residents.

It is reported about two dead. The localization of the disaster involves 6,400 police and military personnel from the Balkan state. Prime Minister Eddie Rama called the situation “critical”, and Serbian President Alexander Vučić offered comprehensive assistance to Belgrade.

“The situation is very terrible, as the scale of the disaster exceeds the events of 2015,” said the head of the Albanian government, Eddie Rama, “We must continue the rescue efforts to fully restore the entire infrastructure in order to be more protected in the event of a repeat of such events.” 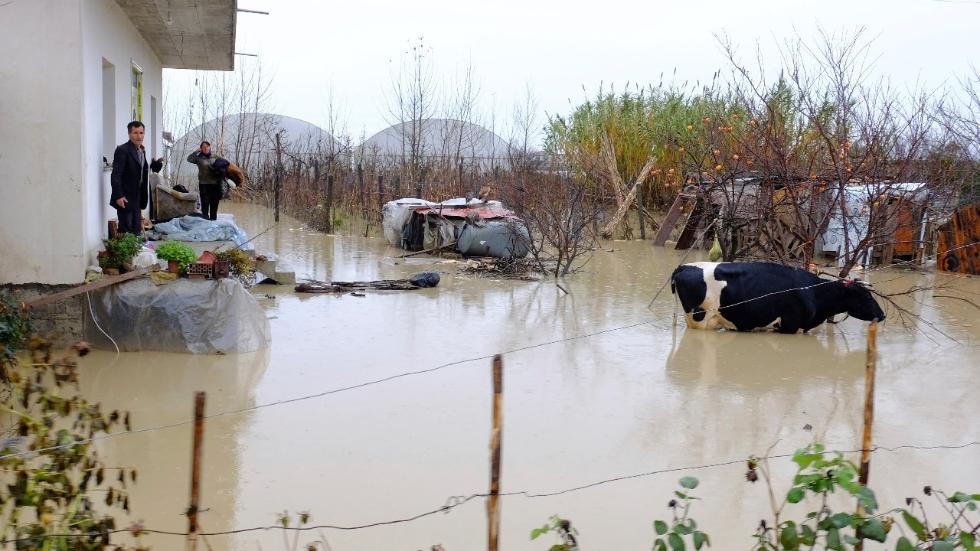 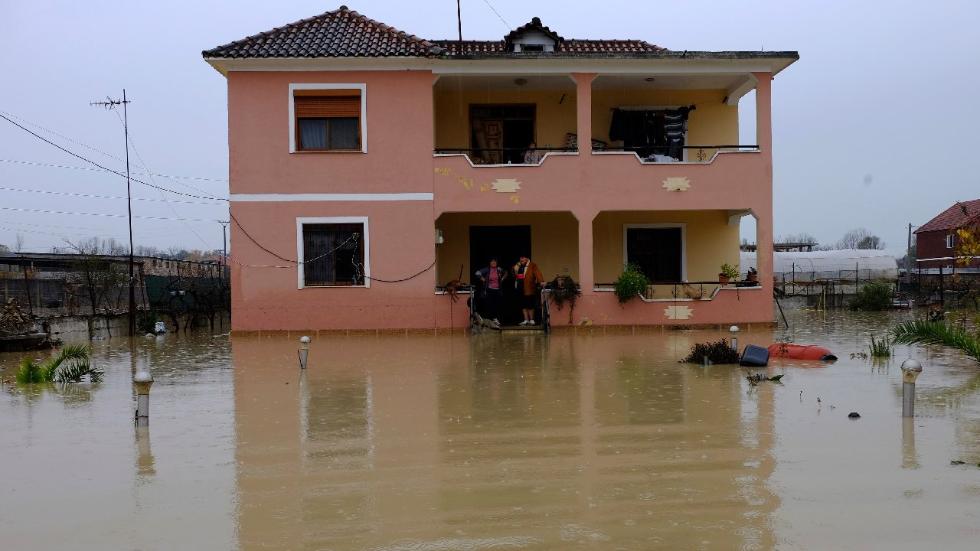 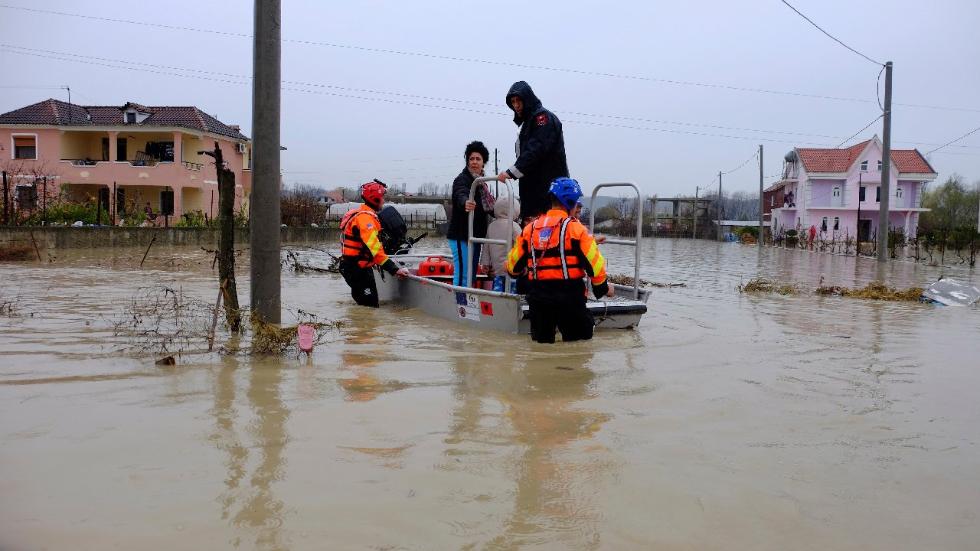 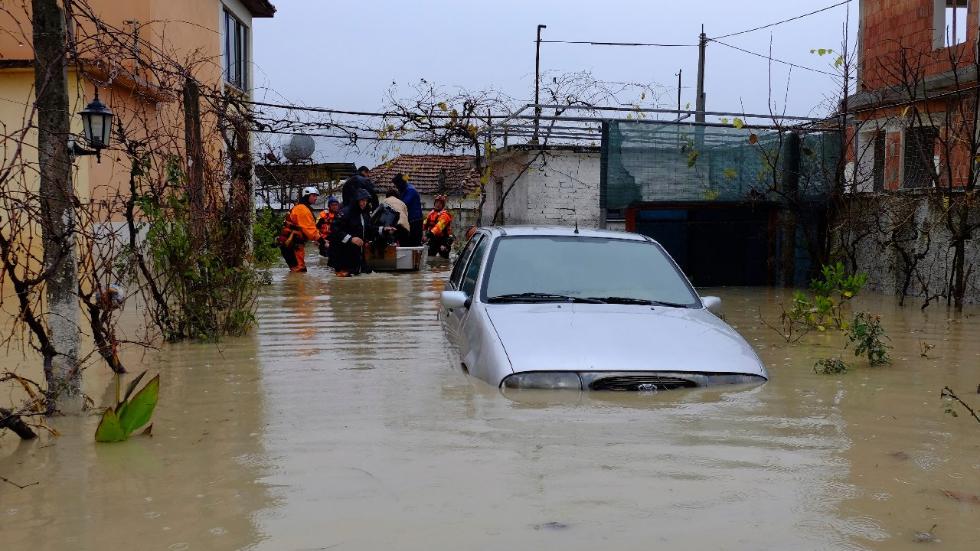 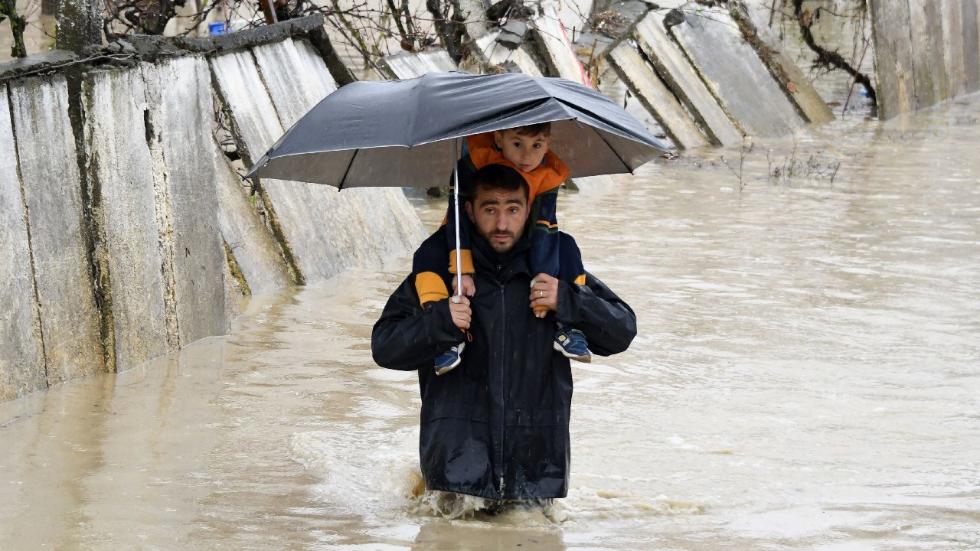 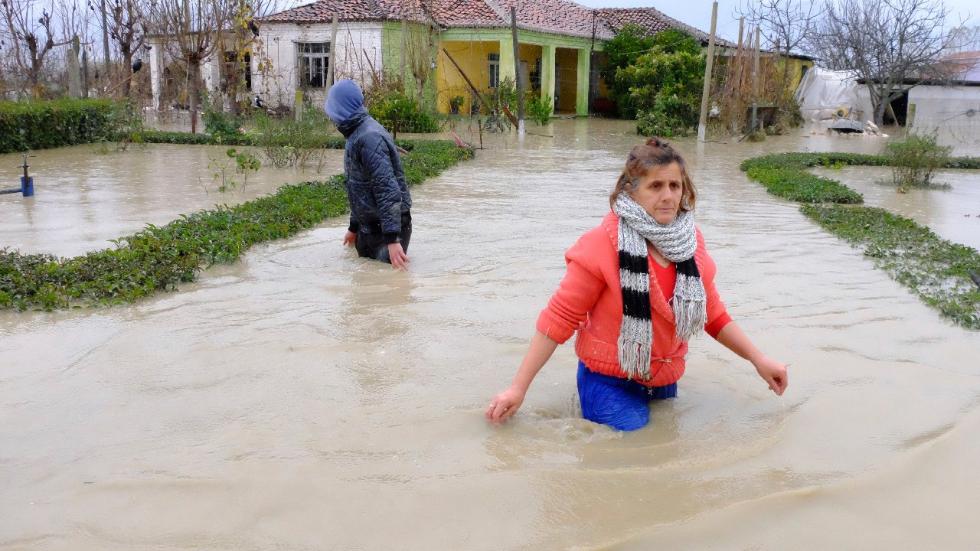 According to official data of the Albanian authorities, as a result of the disaster, two local residents were killed, 3334 houses, 3,016 hectares of farmland and 45 thousand people were deprived of access to electricity under the water. There are interruptions in the functioning of the international airport in Tirana.