Three people died in the northeast of Algeria because of a sudden flood caused by a heavy downpour last Wednesday. The dead drowned in their cars, which were washed away by stormy streams of water near the city of Constantine.

According to the Department of Fire Protection of Algeria, torrential floods flooded the vilayet of Constantine in the north-east of the country. As a result of the floods, dozens of cars and buses were damaged, some sections of highways were blocked. 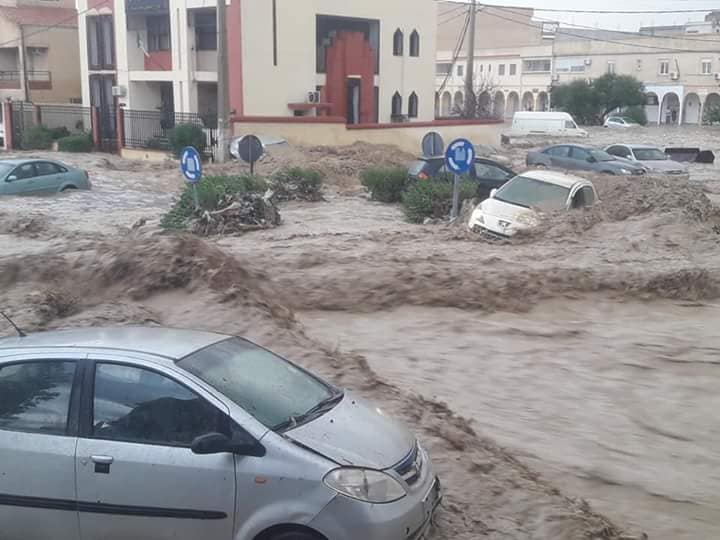 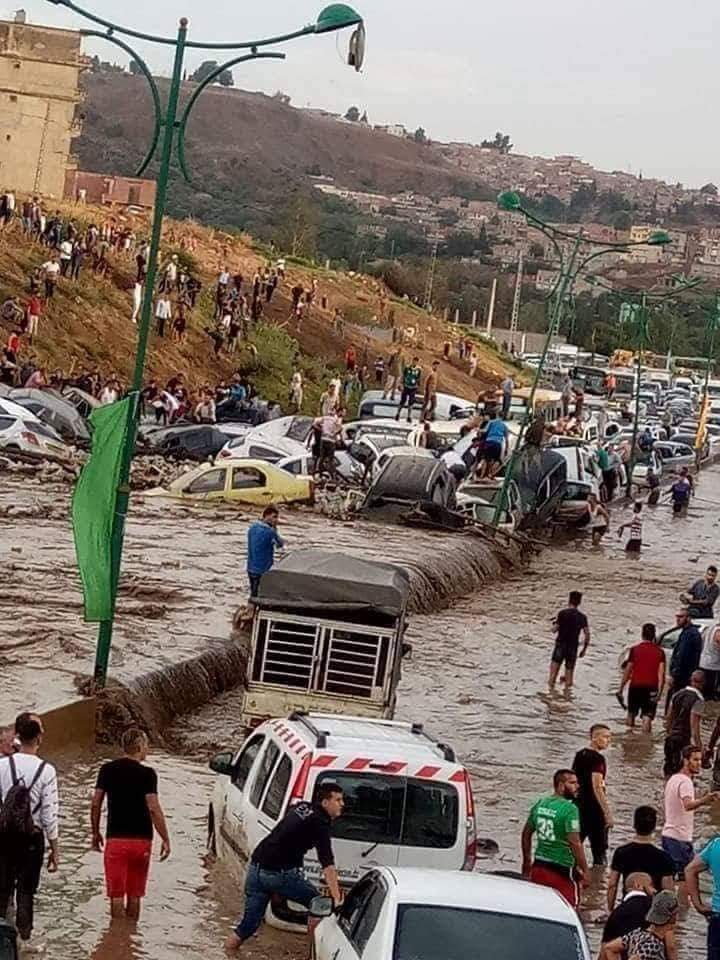 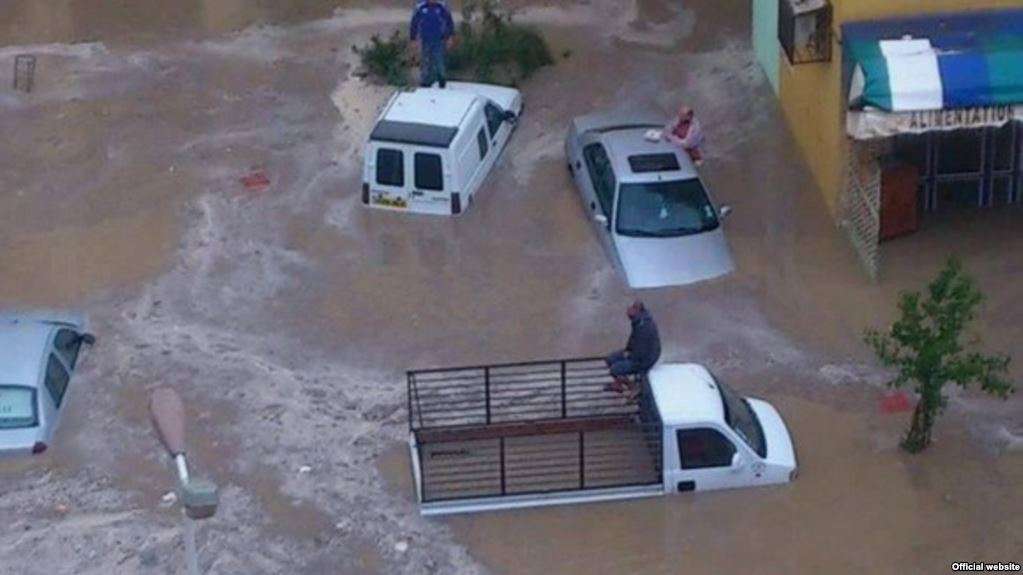 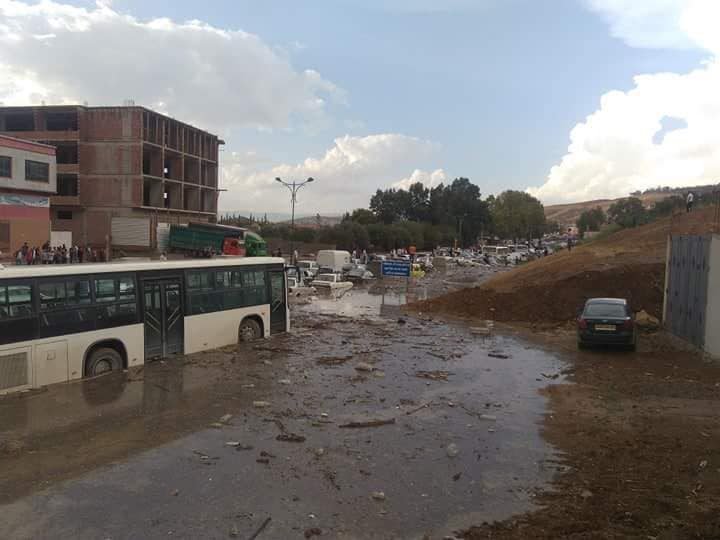 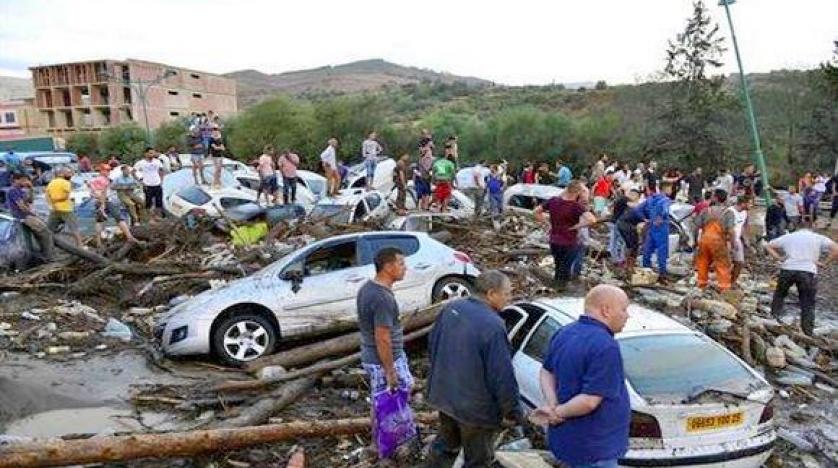 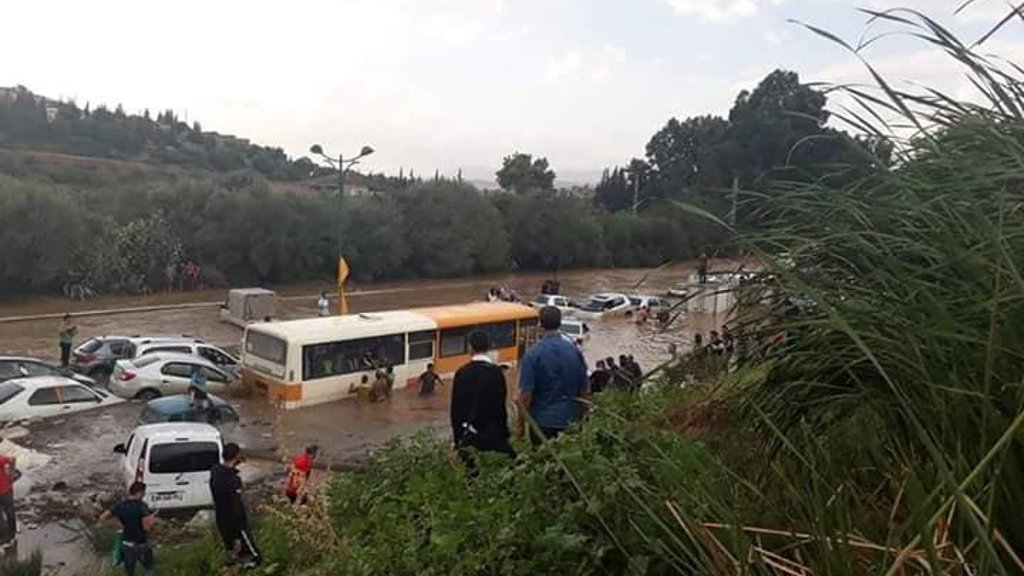 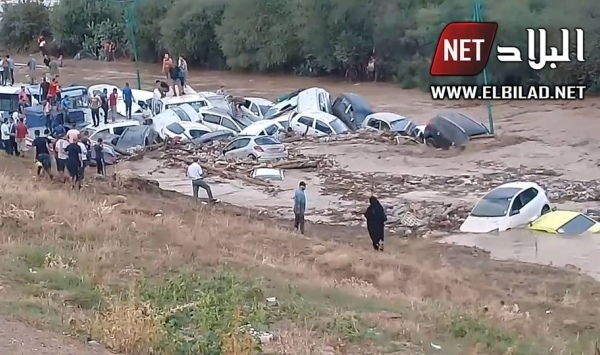 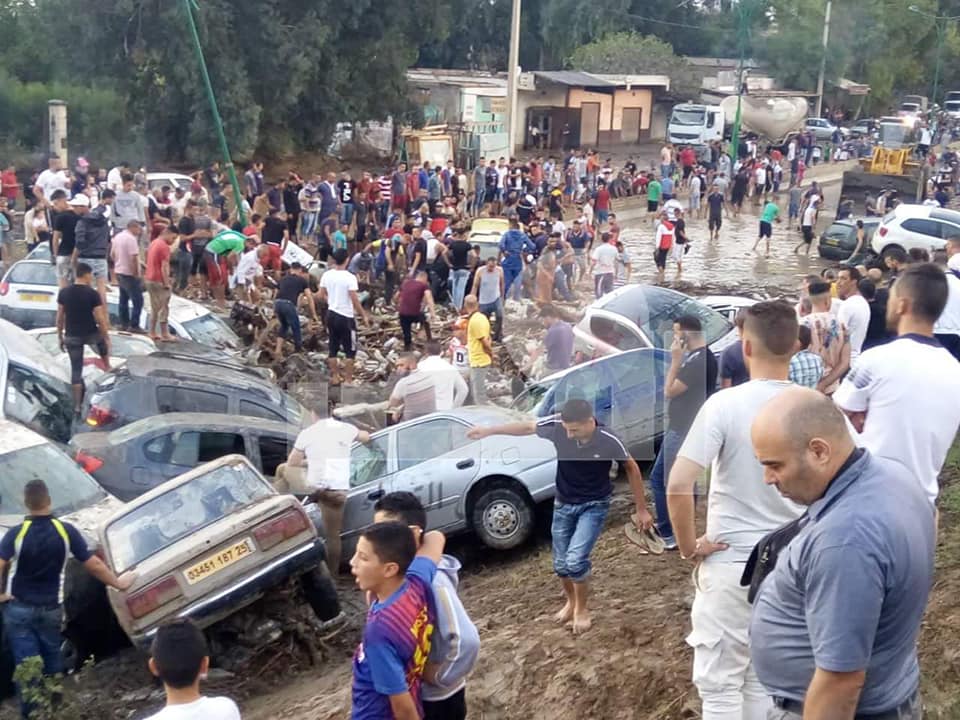 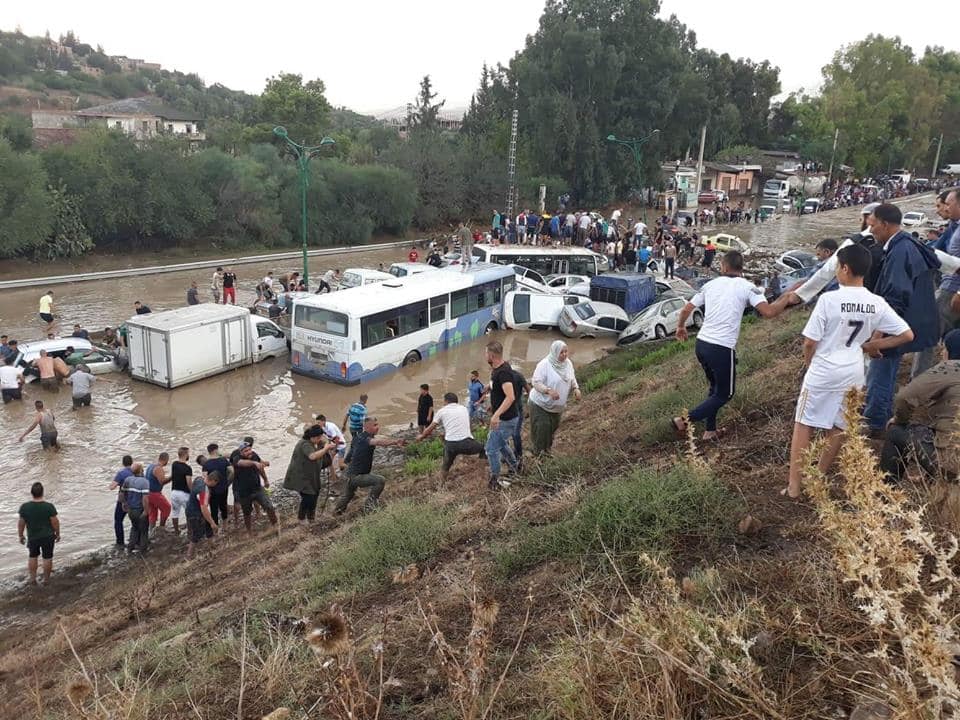