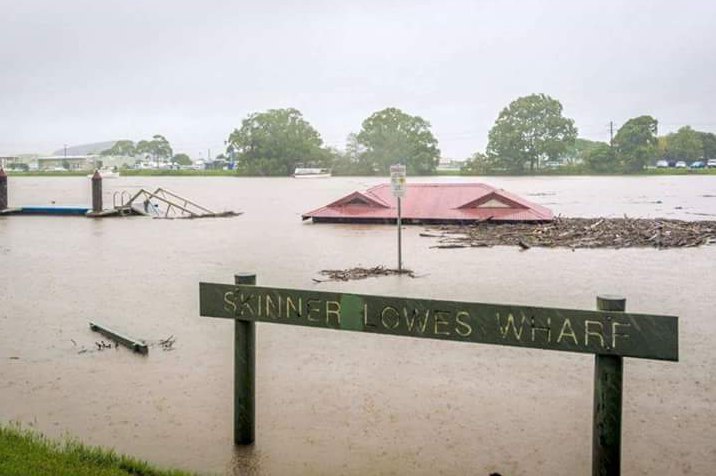 At least two people were killed, tens of thousands were injured as a result of the flood caused by the effects of the powerful cyclone Debbie in Australia, Reuters reported citing the police.

According to the agency, the Australian police reported that the bodies of two women were found. These are the first cases with a fatal outcome since the cyclone “Debbie” hit Australia.

It is reported that the flood zone stretched for a thousand kilometers. The natural disaster also left more than 100,000 homes without electricity. The authorities of the country are afraid that even more people can become victims of flooding, as the water continues to arrive.

Earlier it was reported that about 40 thousand people in Australia should leave their homes because of the threat of flooding. Local meteorologists warn that the strongest flooding is expected along the river Tweed. According to some data, 417 millimeters of precipitation fell in the area over the past 24 hours. 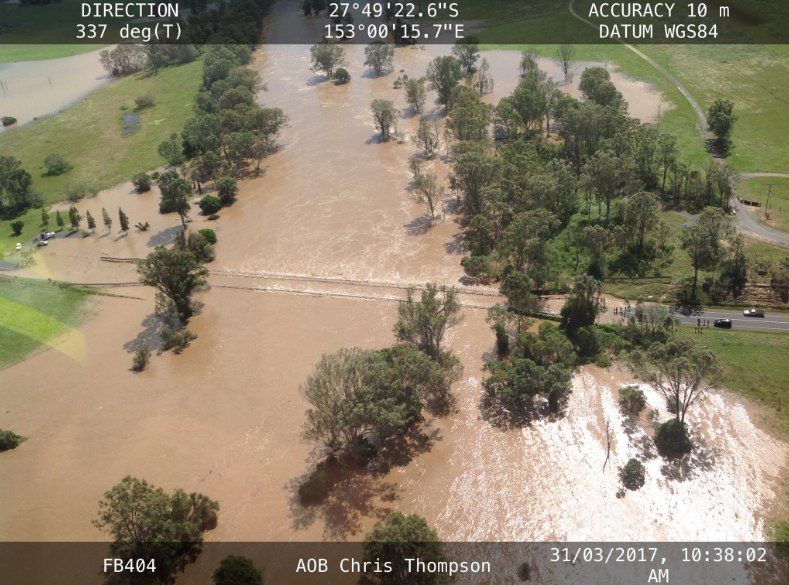 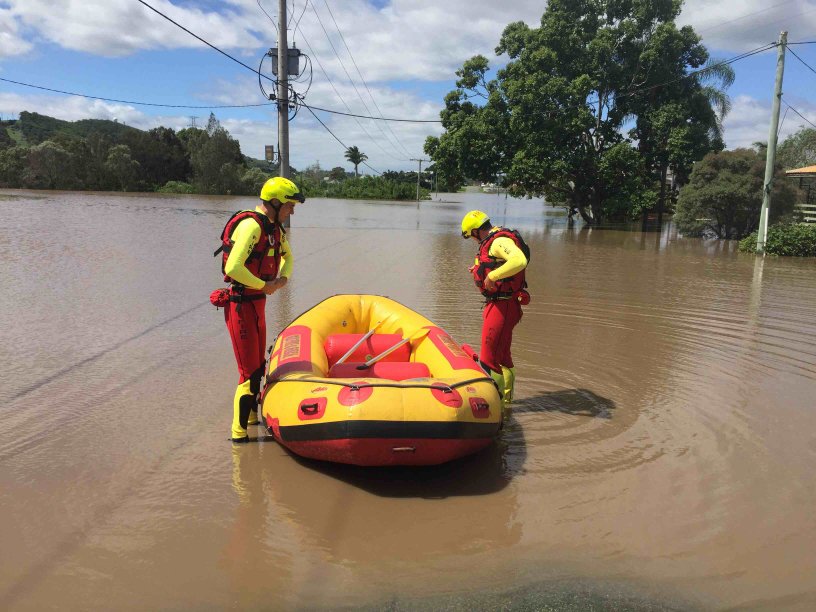 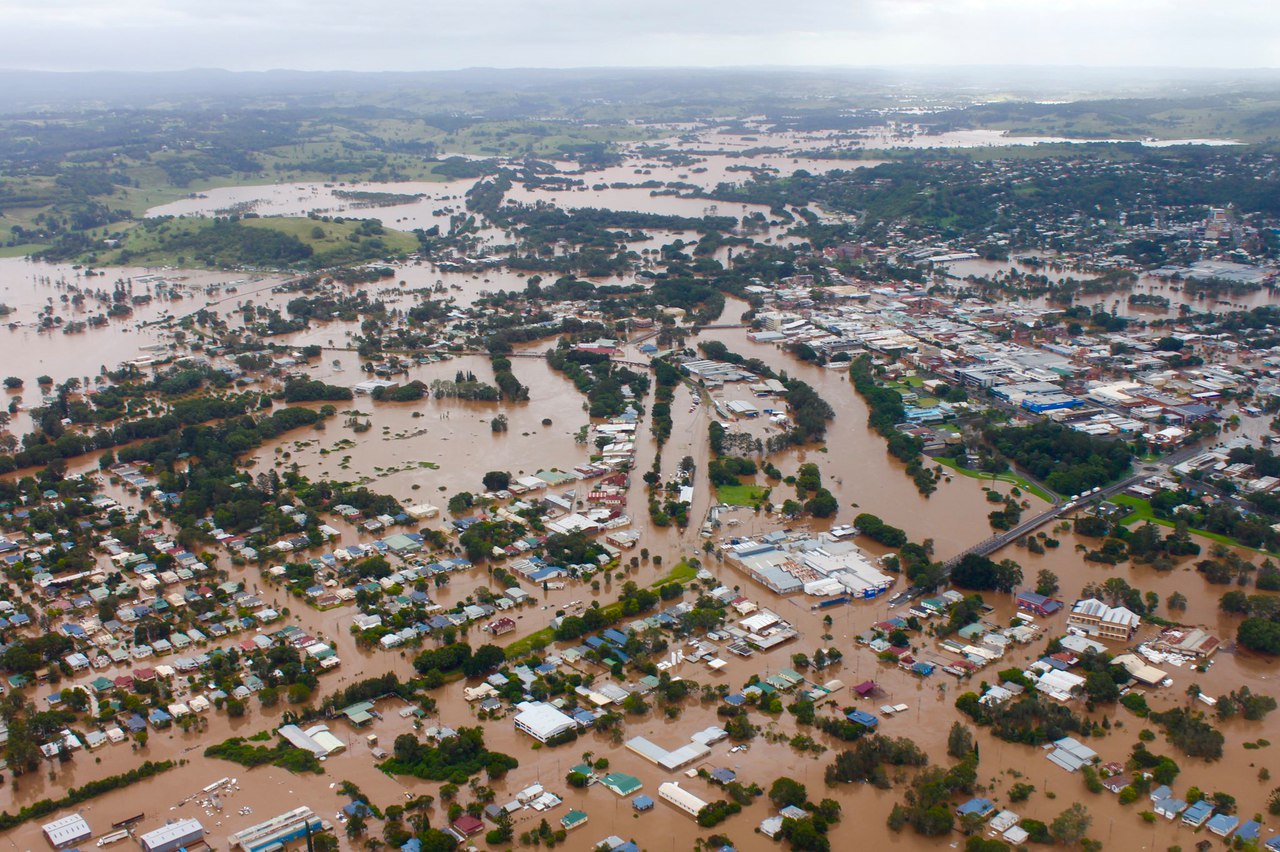 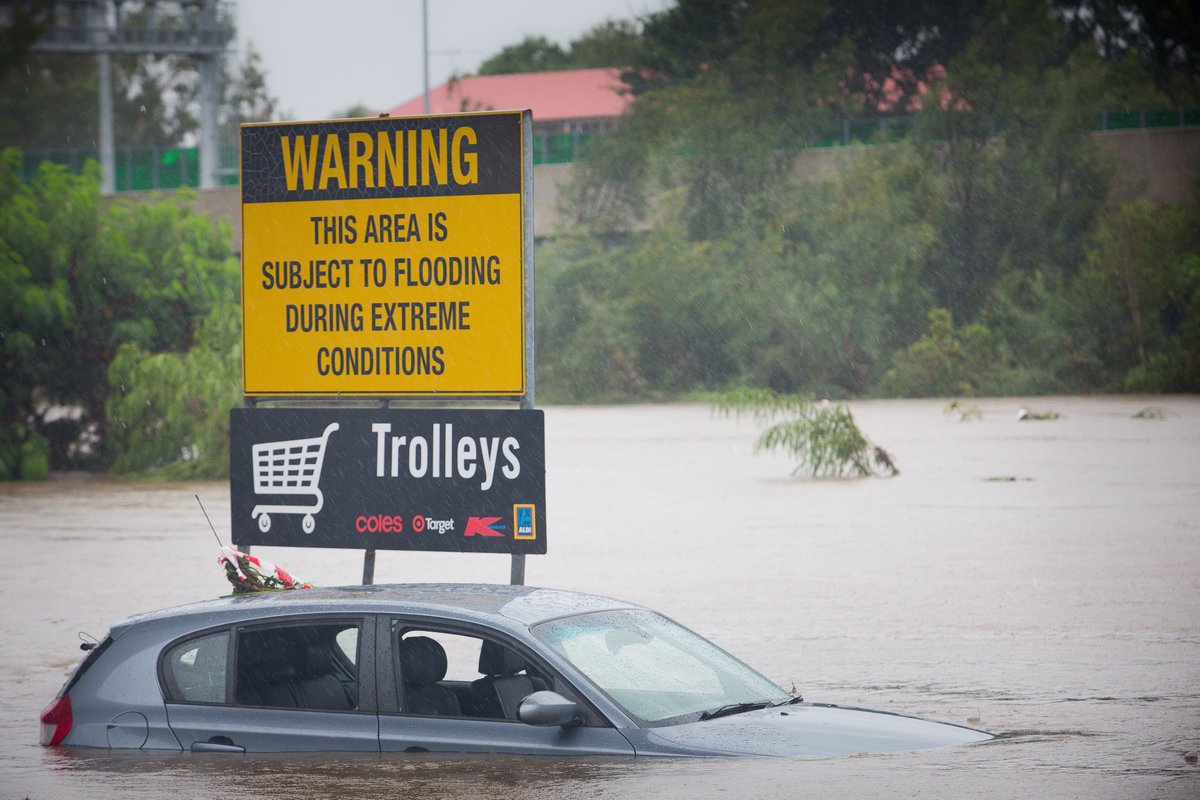 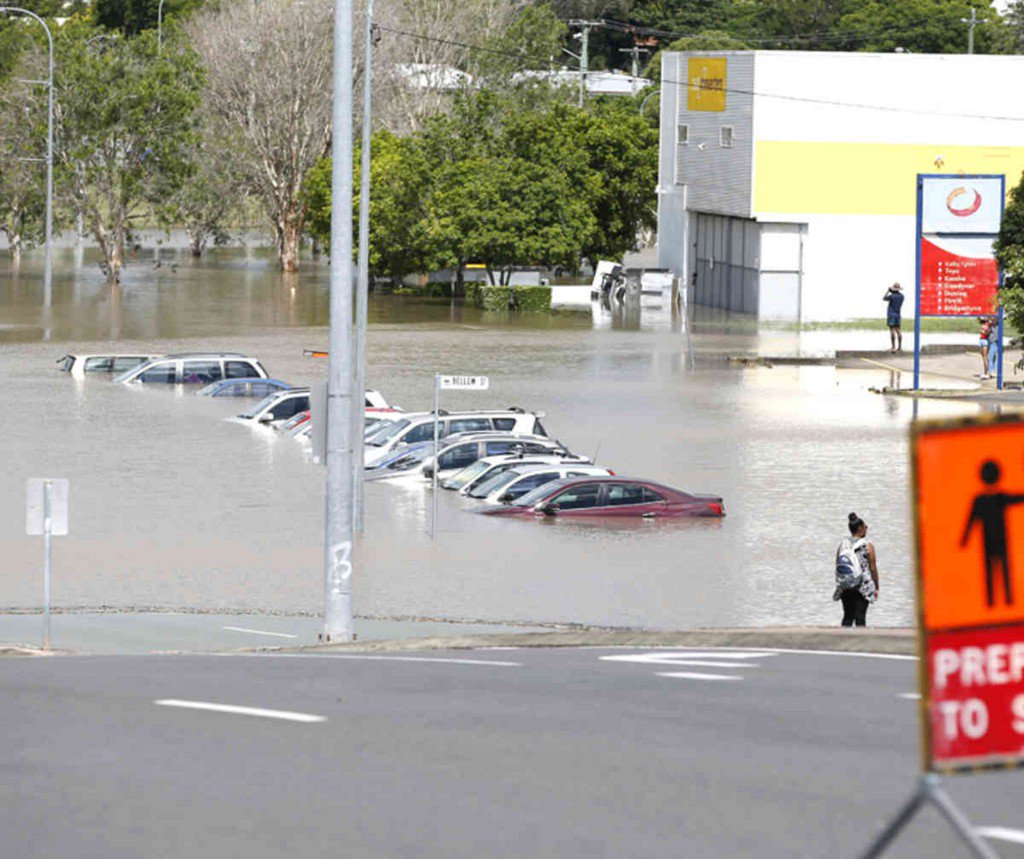 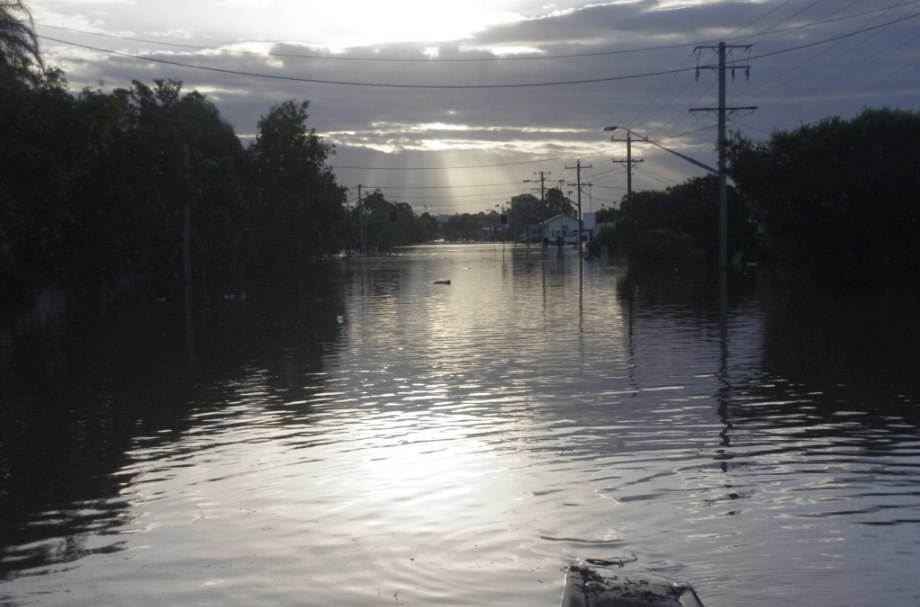 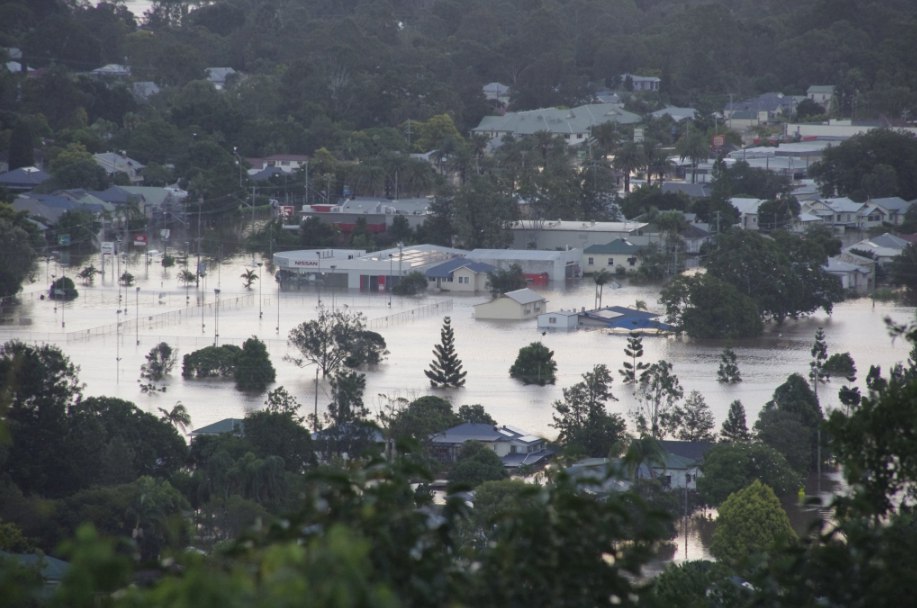