Flood in Europe: the peak of the flood has not yet passed 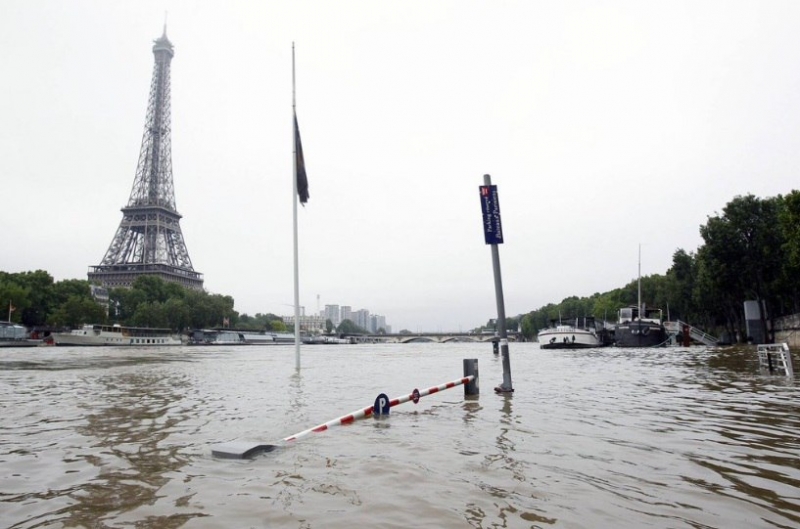 At least nine people became victims of bad weather in Germany. In the Federal state of Bavaria, five people died, several were missing. In the commune Simbach-am-Inn, 120 kilometers from Munich, firefighters found the lifeless body of a man. Earlier in one of the flooded houses were found the bodies of three women.

The material damage from the floods, according to the authorities, tens of millions of euros.  Now in a town with a population of about 10 thousand people a lull. But under forecasts of weather forecasters, in the near future here again rain is expected.

“But what is unusual is the amount of rain… it happens quite rarely for this season. Rainy weather will continue until the end of the week, including weekends. During the next weeks we expect gradual improvement in the situation. It starts in the East, then in Germany and later in Western European countries.”