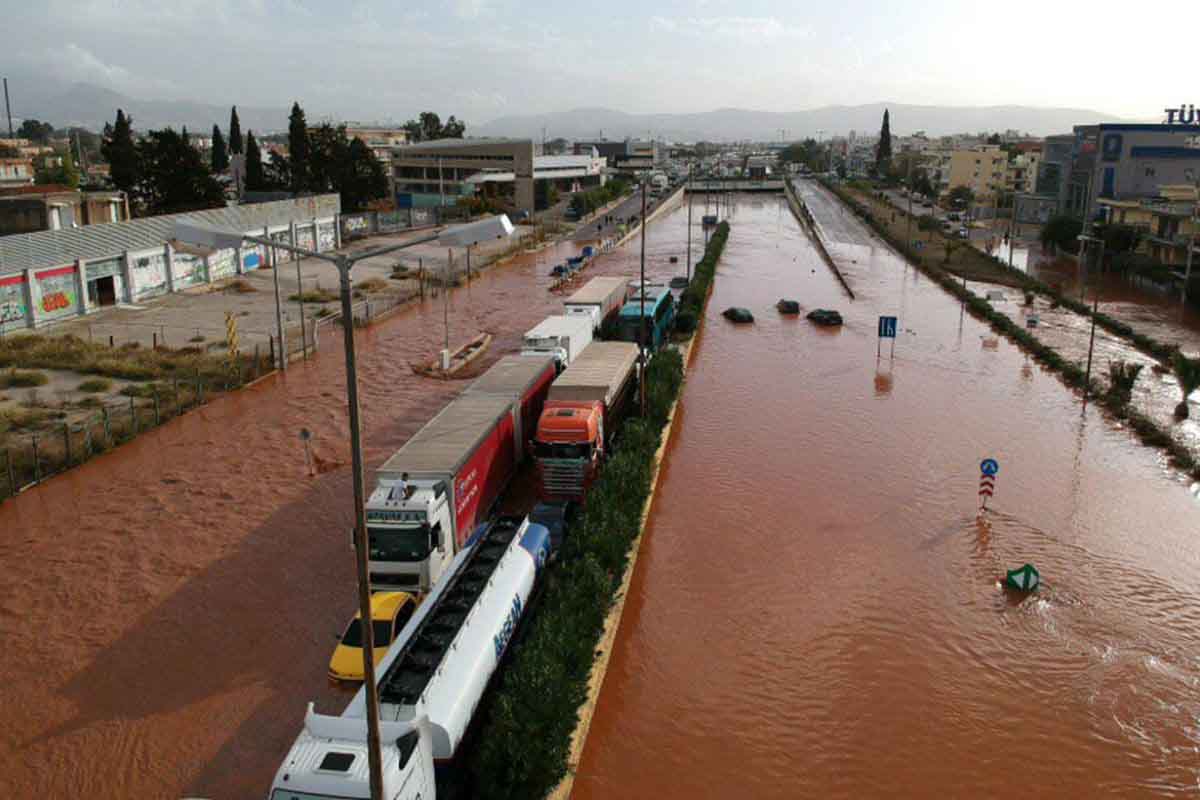 The number of victims of wildfire in Greece reached 16 people, another 5 people are missing.

The President of Greece Prokopis Pavlopoulos expressed his condolences to the families of those killed as a result of the natural cataclysm. Greek Prime Minister Alexis Tsipras announced the day of national mourning, noting that “Greece is going through a very difficult time.”

Most of the victims of the weather turned out to be residents of the cities of Mandra and Nea Peramos, which were most affected by the floods. They, we will remind, have been caused by downpours and thunderstorms, continuously going in Greece since the beginning of this week. The cities of Magula, Elefsina and Aspropyrgos, west of Athens, also suffered greatly. Overlapped was the movement along the high-speed national highway in Attica.

By now, there are several motorists who have drowned or gone missing as a result of the washing off of their cars at sea.

It is reported that local emergency services are struggling with a large number of calls, as well as work on pumping water from buildings and clearing debris.