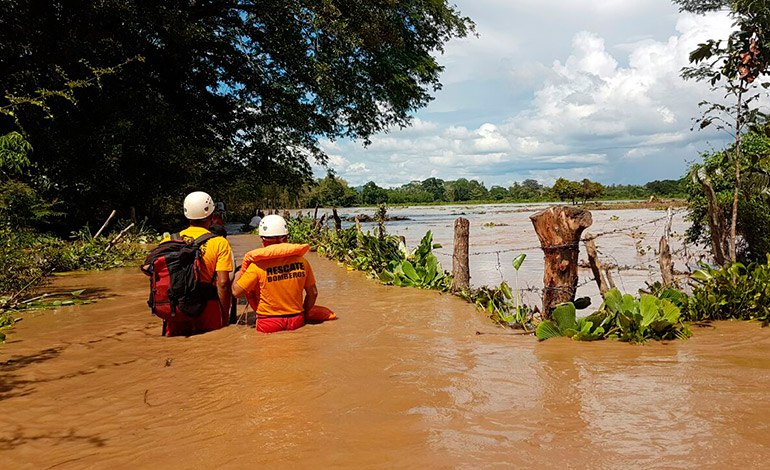 At least five people were killed and hundreds were forced to leave their homes because of floods and landslides in Honduras.

It is reported that floods and landslides are the result of strong and prolonged rains. Among the dead there is a child.

As the head of the Committee for Emergency Situations (Copeco) Lisandro Rosales, because of the situation in the country, more than 670 families were evacuated. The Civil Security Agency reported that as a result of severe rains, dozens of houses, three bridges and one of the roads were destroyed.

Local weather forecasters warned that heavy rainfall will not stop in the country until the weekend. In this regard, Copeco retained yellow and green levels of danger in 11 of the 18 departments of Honduras.