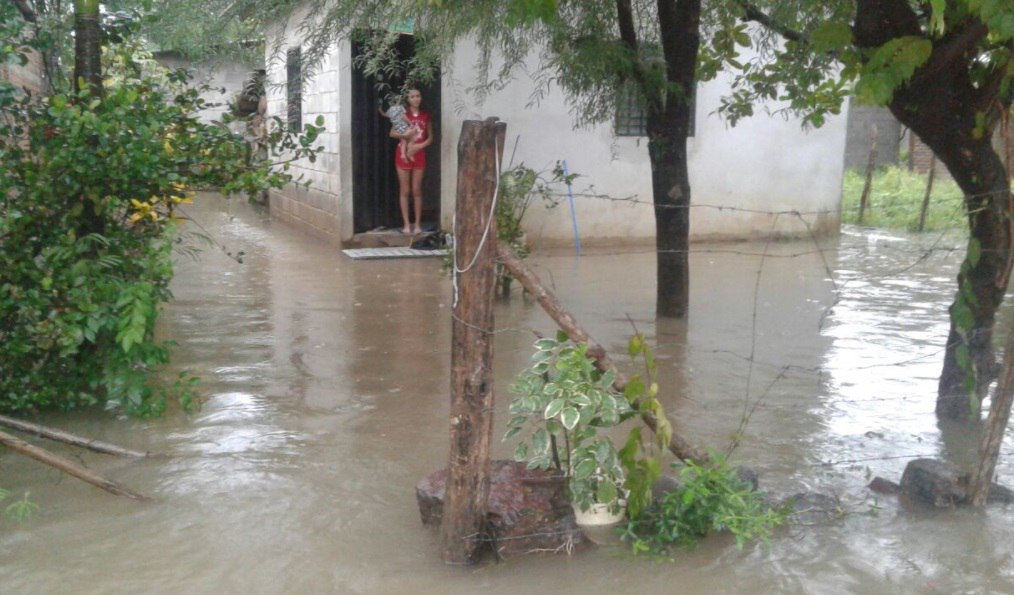 From the floods caused by heavy rains, the southern part of Honduras suffered. At least two people became victims of the disaster.

The city of Choluteca in the department with the same name was seriously damaged. Within 24 hours between June 10 and 11, 190.6 mm of rain fell on it. Damaged more than 100 houses, 10 buildings completely destroyed.

253 people were forced to leave their homes. In total, from heavy rains and floods in nine districts of the city, 554 people were injured. Humanitarian aid was sent to the affected areas.