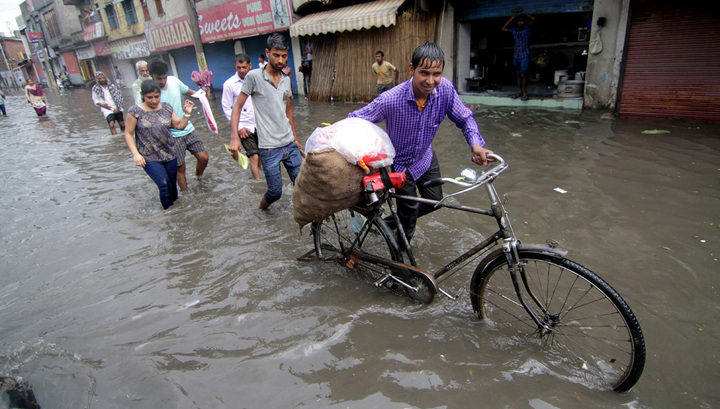 In the north-east of India in the state of Assam, because of heavy rains, there was a flood. At least 27 people were killed and at least 10 are reported missing.

More than a thousand villages went under water, over 41 thousand hectares of agricultural land were affected. Due to the flood of the Brahmaputra River, the last habitats of Asian horned rhinos in the national parks in the state of Assam were flooded.

The management does not exclude that the number of flood victims “can significantly increase”.
Prime Minister of India Narendra Modi instructed to take urgent measures to provide assistance to the victims.