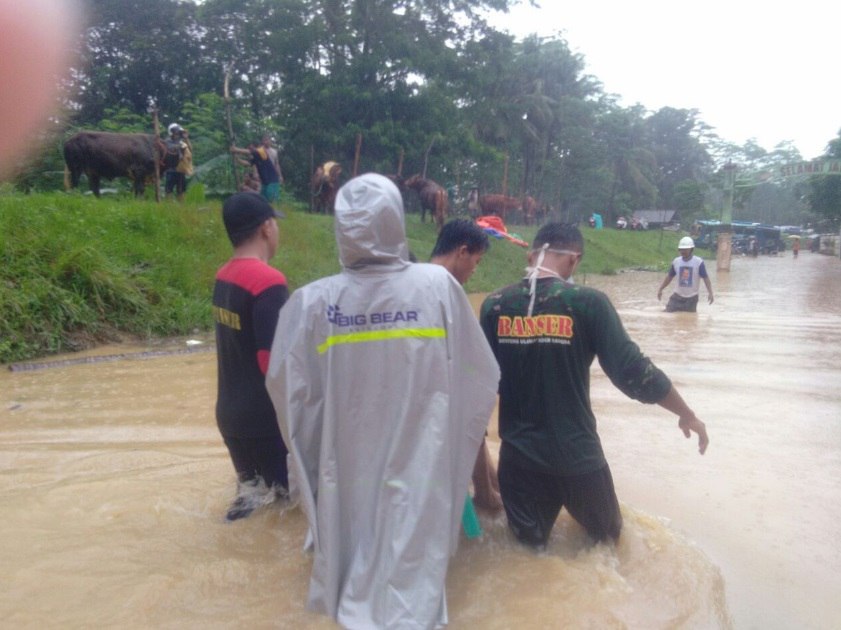 As a result of floods and landslides caused by heavy rains, at least 11 people died on the Indonesian island of Java.

According to Sutopo Purvo Nugroho, spokesman for the National Agency for Mitigation of Natural Disasters, nine people were killed by a series of landslides on Tuesday morning in Pachitin district in the province of East Java. Two more people drowned as a result of floods in the same area. Thousands of houses are flooded in 13 villages.

As a result of torrential rains, many rivers left the banks. More than 4 thousand rural residents have been evacuated.