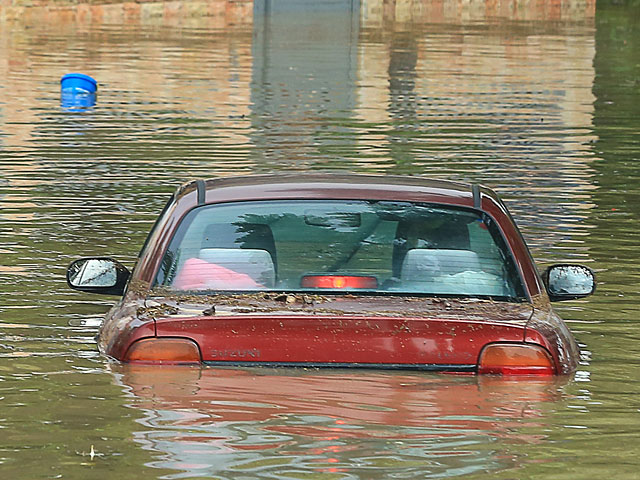 After a week of respite, the storm returned to Israel, causing flooding in the North of the country. One person was killed. At least two serious accidents occurred due to bad weather.

On Tuesday, December 13, stormy weather contributed to many an accident on route 90 near Rosh Pina in Northern Israel. Eleven people were injured in the accident, including one woman who is in a serious condition. The other 10 patients (3 men and 7 women) were slightly injured.

The second accident occurred Tuesday morning on interstate 90, resulting in 7 people were slightly injured when a truck collided with a private car.

In Haifa floods have turned streets into rivers, traffic on the roads in places was paralyzed.74-year-old driver was killed on the morning of December 12, in the tunnel in the Haifa Bay district. His car got stuck due to the fact that the tunnel is flooded with water. The driver died due to hypothermia. The rescuers removed the driver from the car and was taken to the hospital Rambam – but it was too late to save him failed.