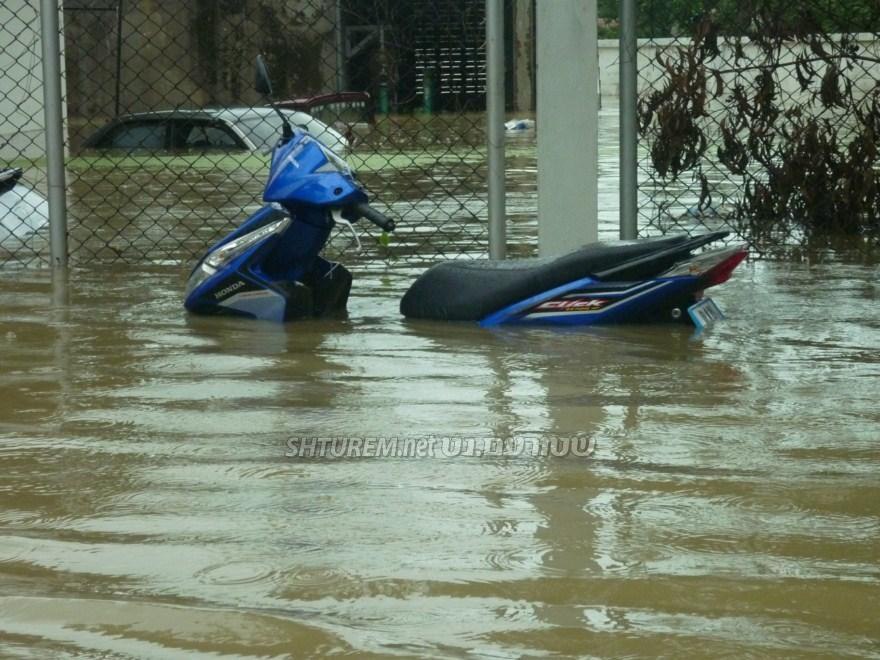 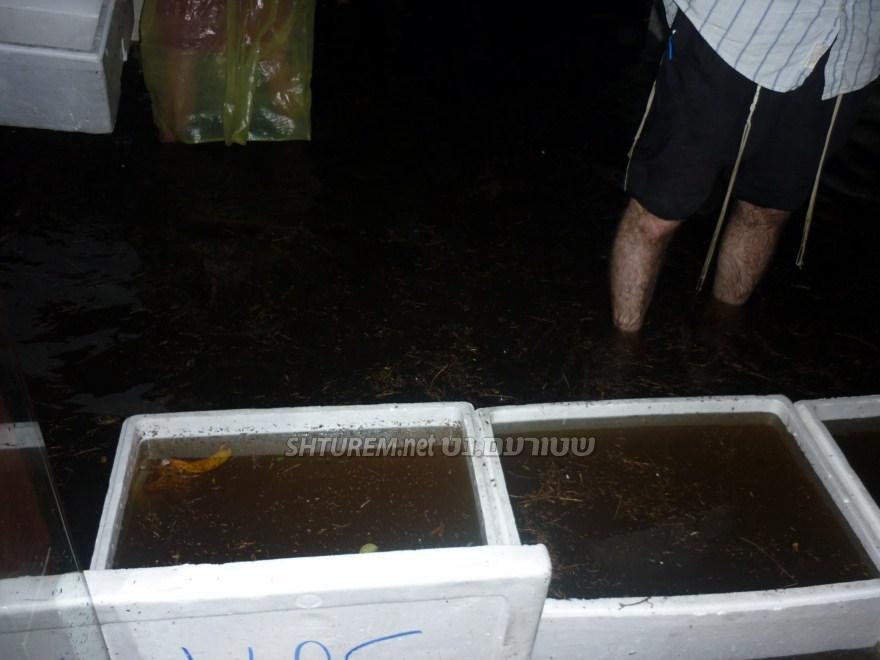 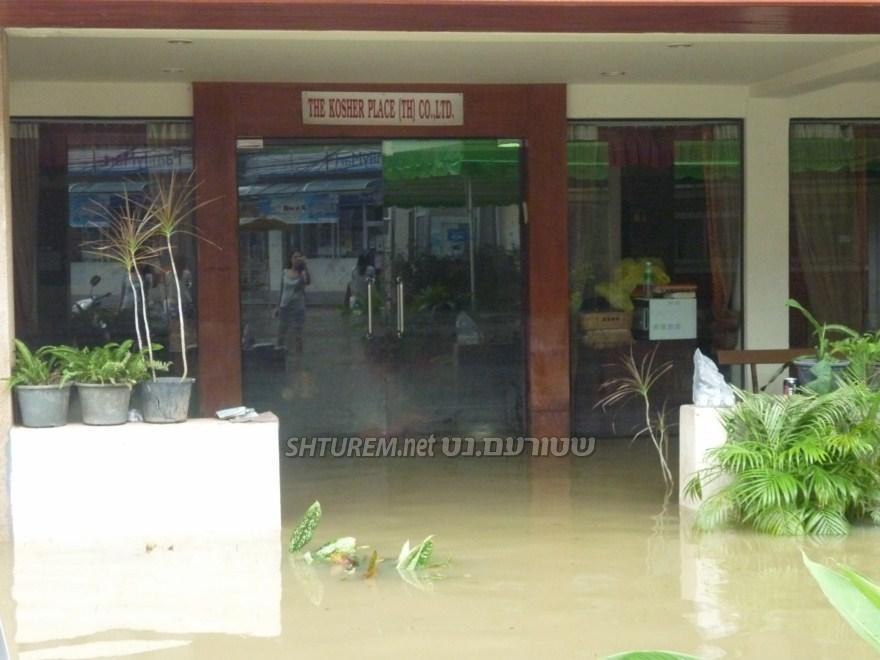 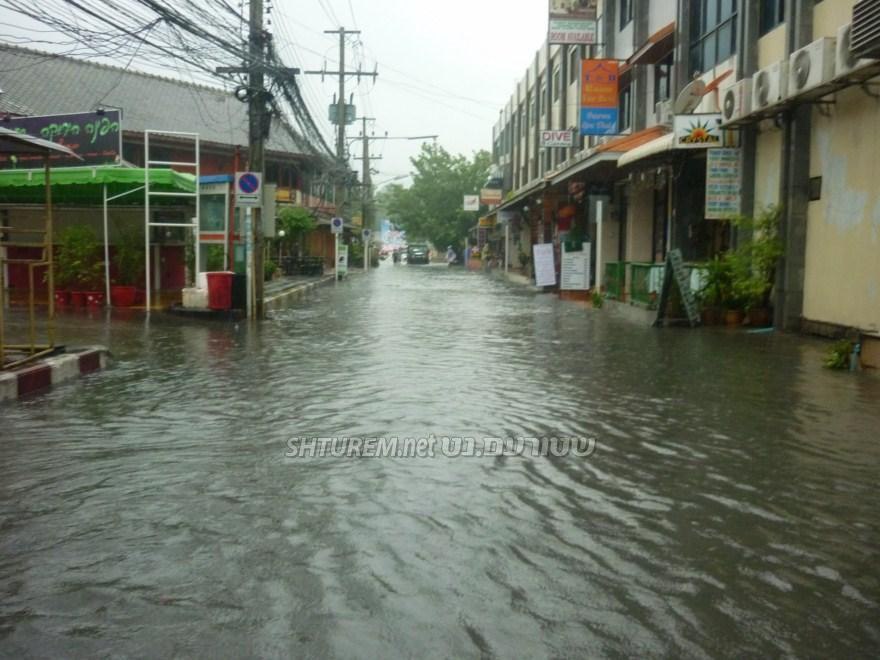 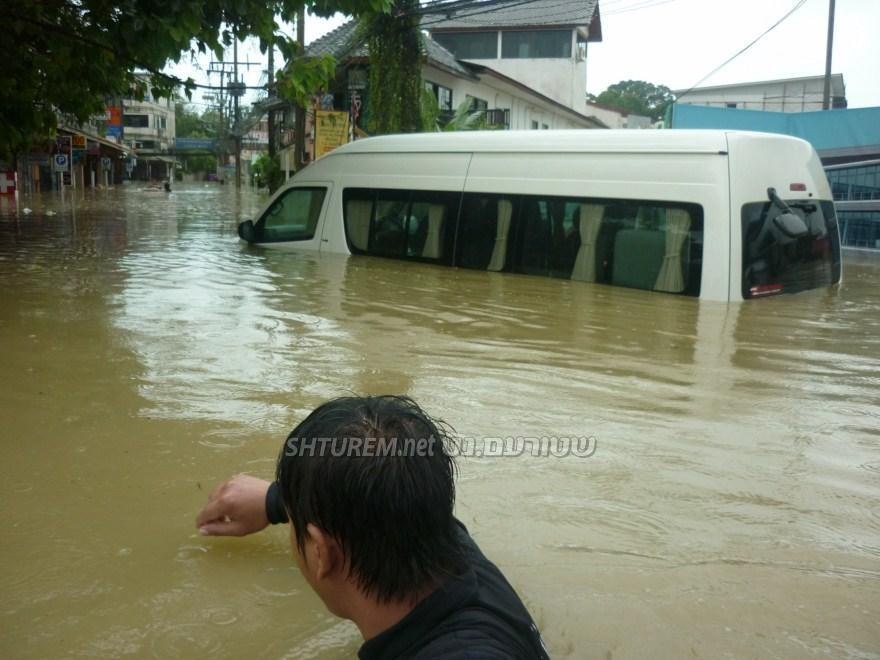 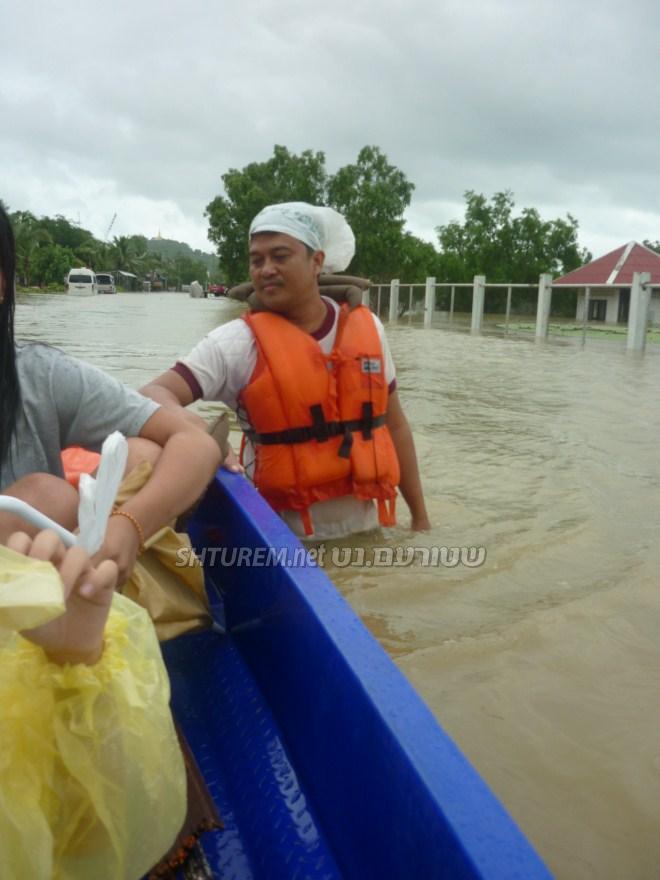 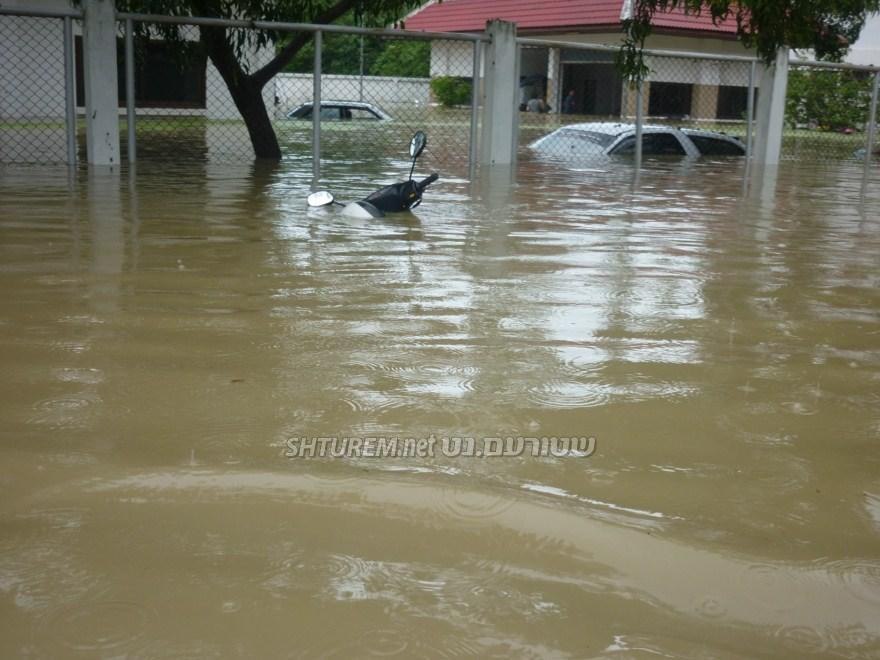 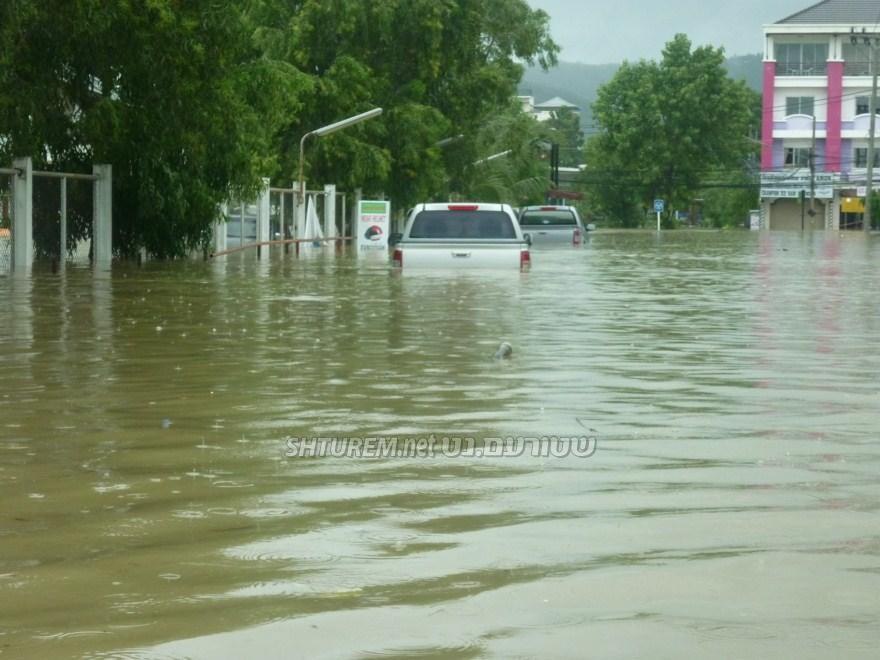 Because of heavy rains flooded roads and streets in Rishon LeZion and around Kfar Chabad. Police and firefighters had to rescue the Israelites from the “water trap”. Thus, in the area of Kfar Chabad from a car on a flooded highway was rescued 8 people, and in Rishon LeZion – 10 citizens.

In Petah Tikva, due to problems with the drains, flooded the streets. The water caused damage to several classrooms at school “HES”. Also, flooding occurred in be’er ya’akov, tel Aviv, Ascione and Or-Yehuda. Reported blocking traffic on highway 91 between junction Mahanaim and Gadot.