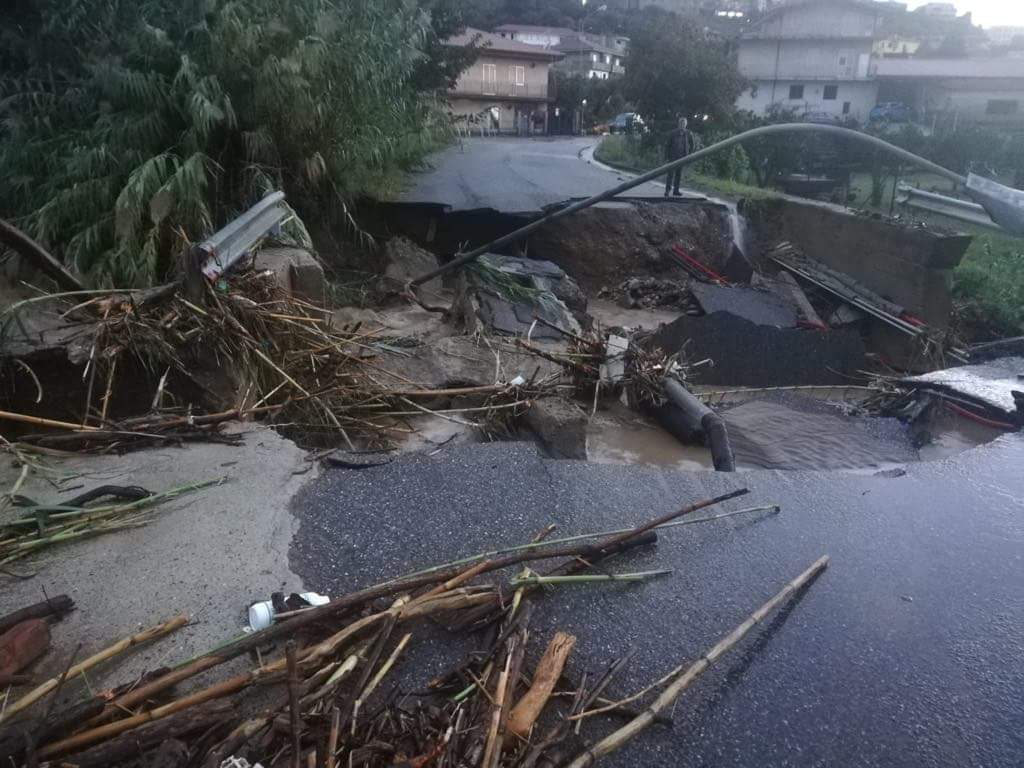 Three people died in the Calabria region as a result of sudden floods caused by heavy rains this Thursday. During the day about 200 mm of precipitation fell.

Landslides and mudflows occurred in several areas of Calabria. The most critical situation is in Pizzoni, where some families are trapped in their homes. Capistrano, Monterosso Calabro, and Pauli were seriously injured. Livni caused the overflow of some rivers in the region, which caused flooding of roads and houses in a number of settlements.

In the area of ​​San Pietro Lametino, a woman with two children was forced to leave the car during a sudden flood, the car was found by lifeguards empty. Rescuers were able to find the bodies of the dead only after 20 hours.

The governor of the region is considering the possibility of entering a state of emergency. 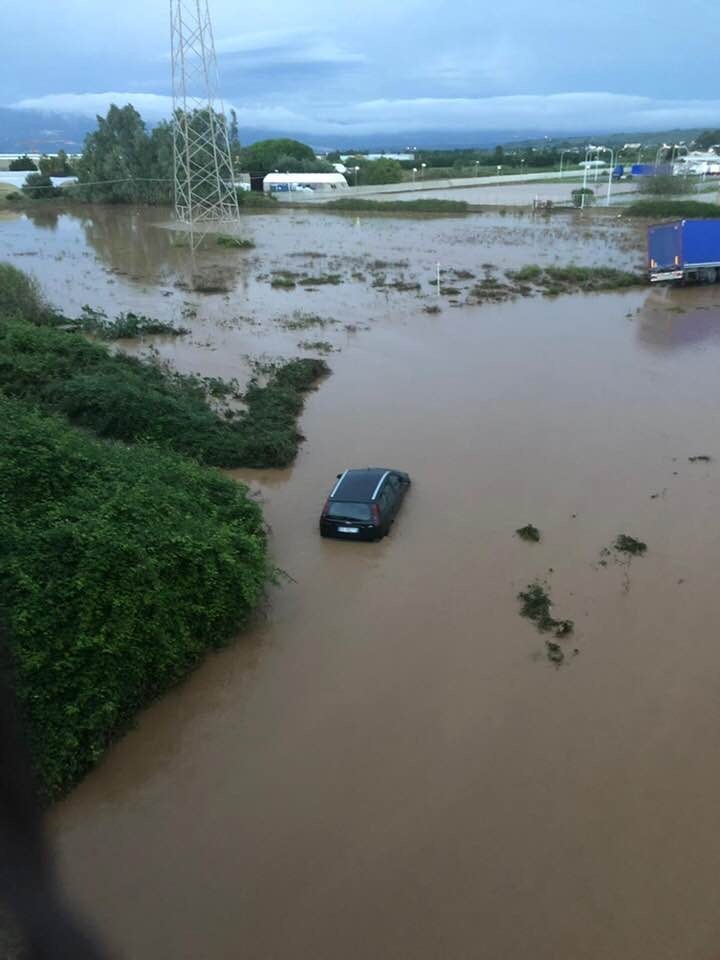 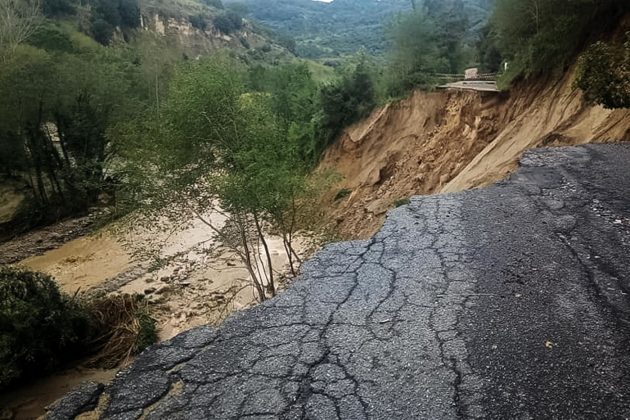 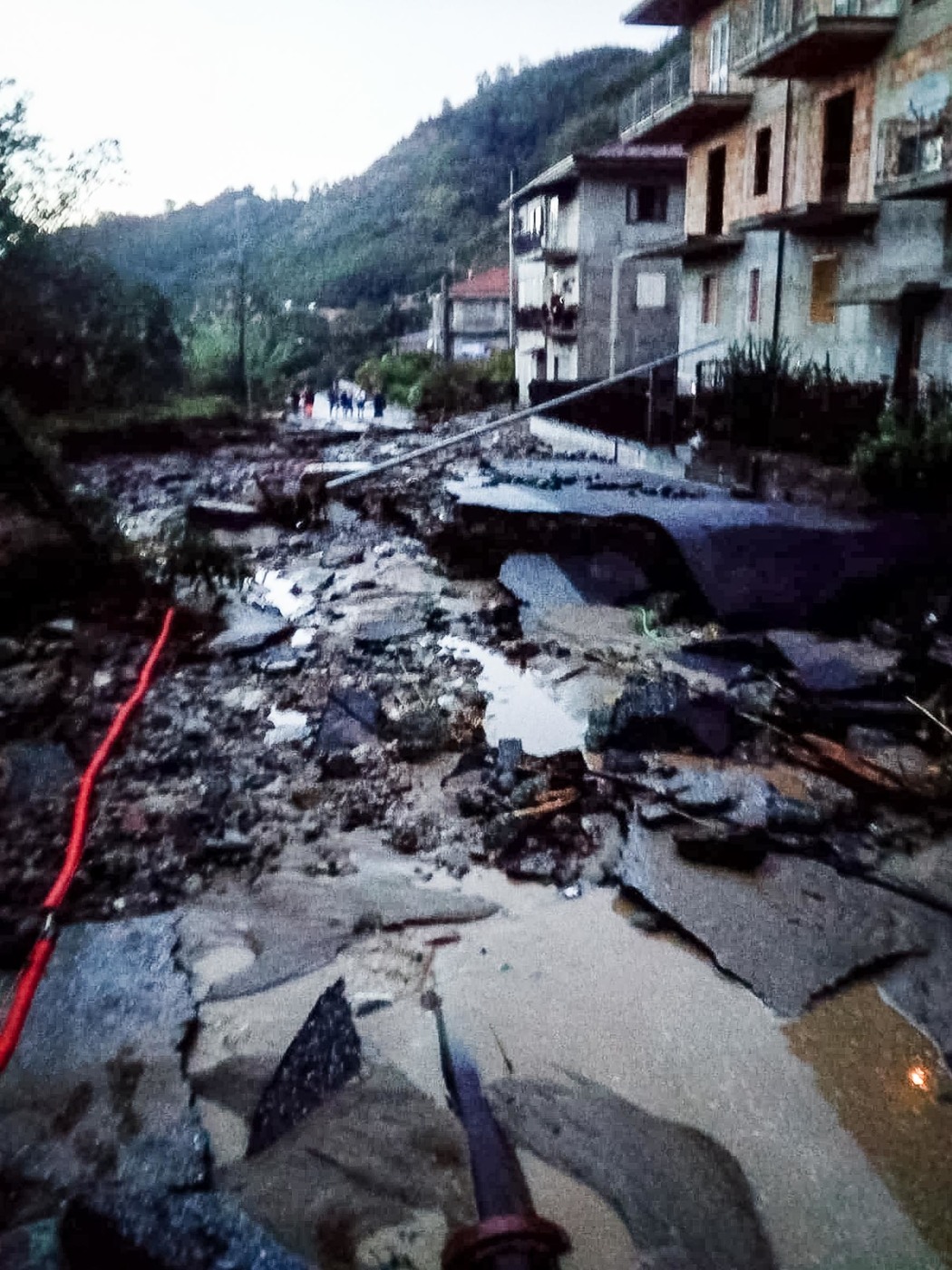 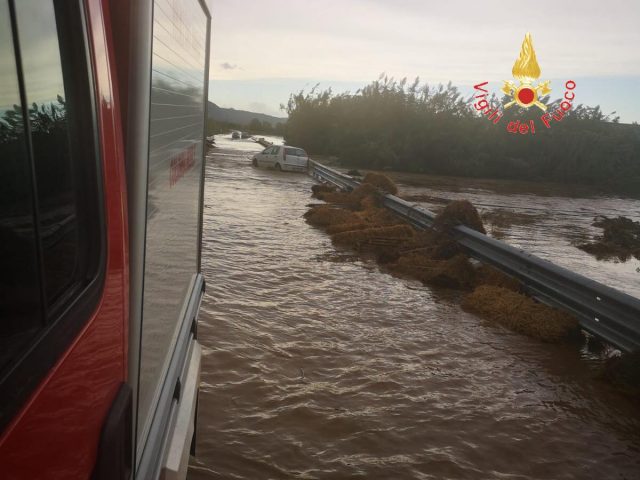 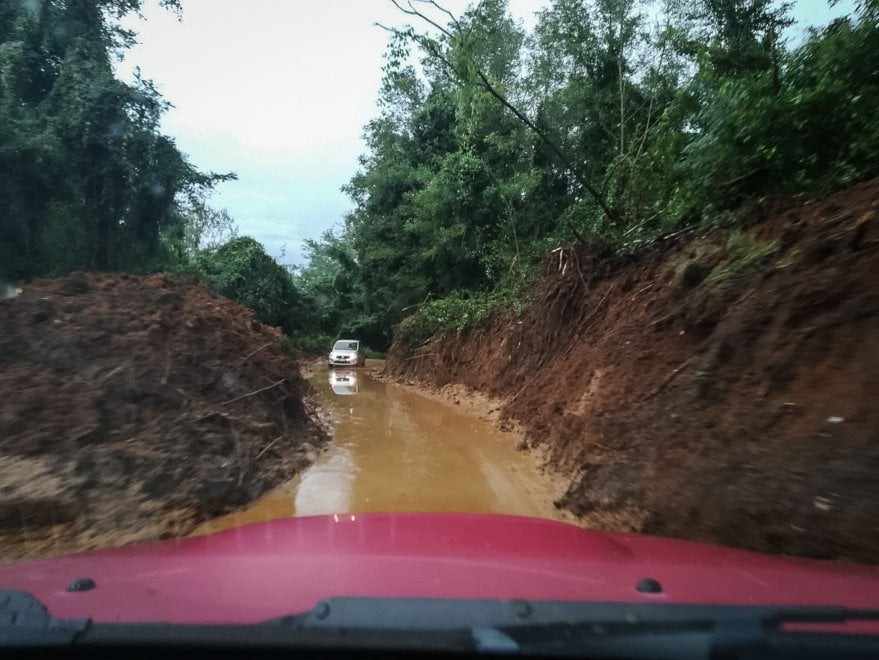 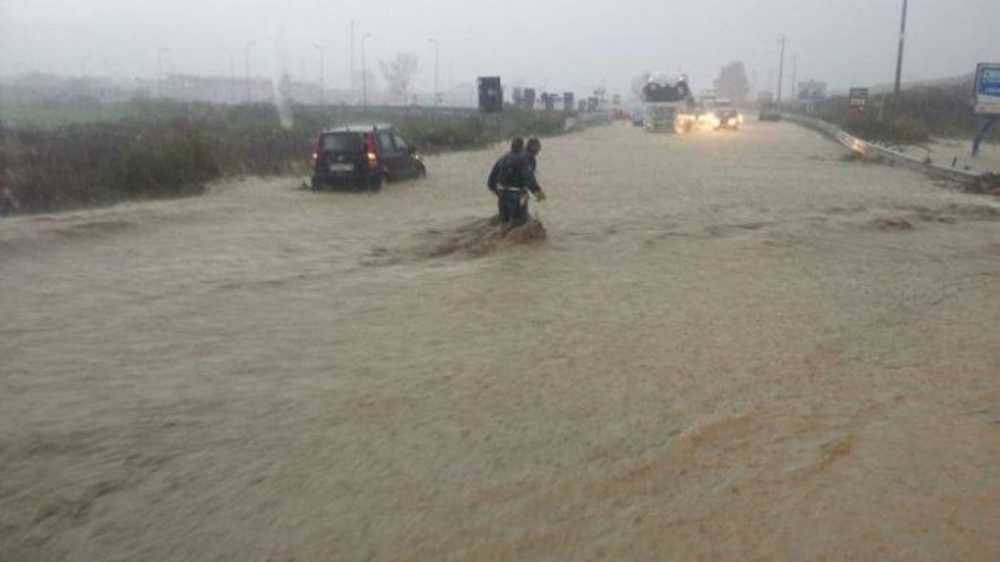 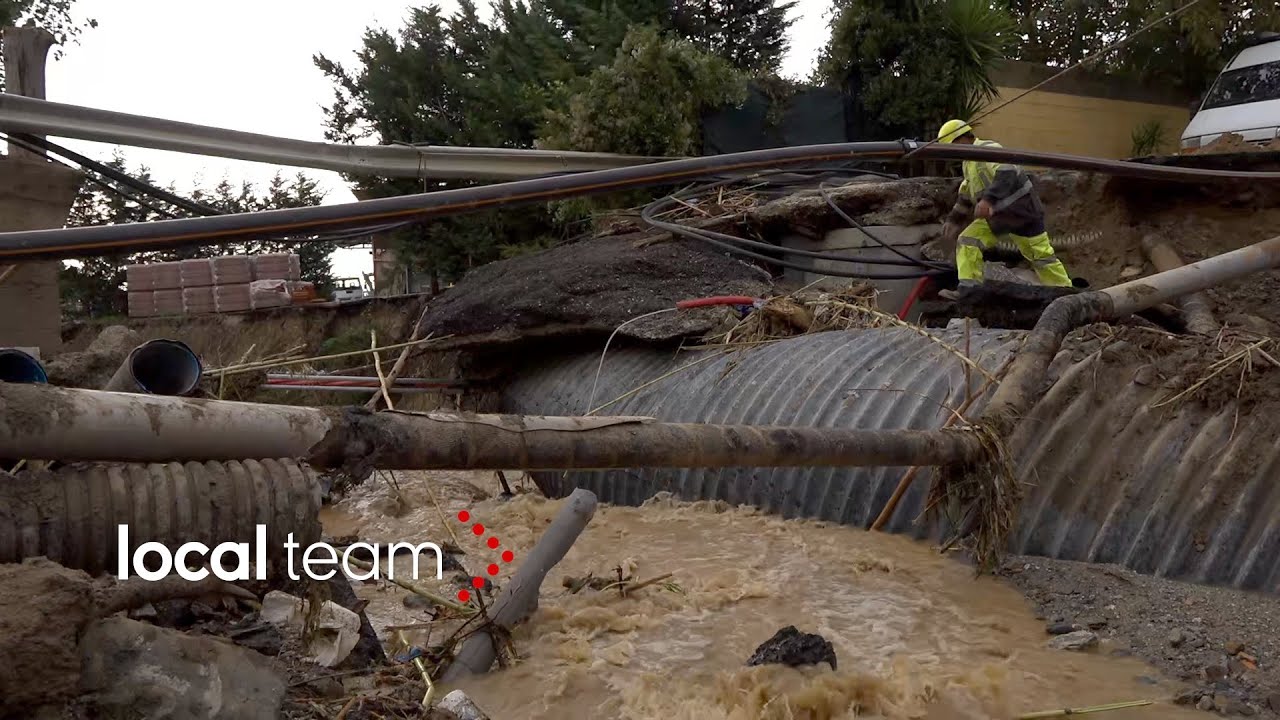 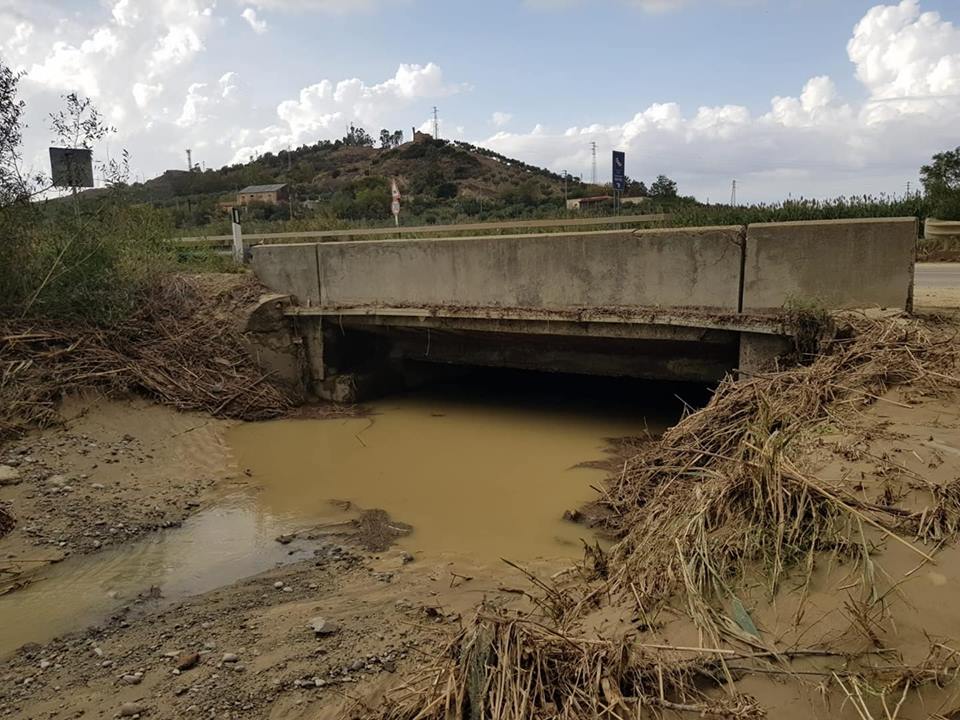 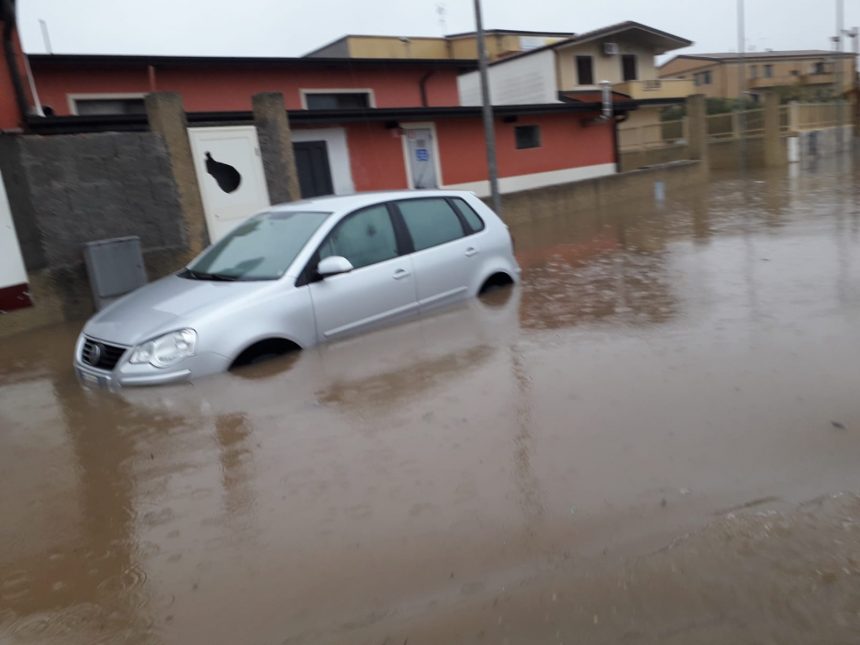