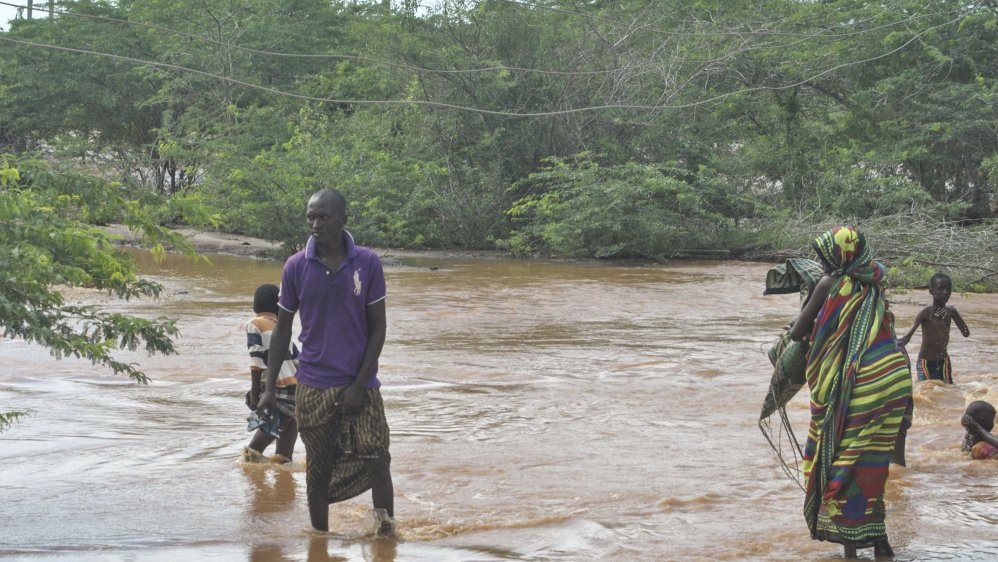 In Kenya, 112 people were victims of floods caused by heavy rainfall, Radio FM Kenya reports. According to the Secretary General of the Red Cross Society Abbas Gullet, at least 112 people were killed in the country. Over 8,000 hectares of agricultural land were destroyed.

In total, more than 260 thousand people were affected by the floods, they were forced to leave their homes. It is also reported about 33 residents of the country that were injured.

The reason for the floods were prolonged downpours, they have been going for more than a month. The floods are a threat to the lives of people.

The roads in the center and in the north of the country are blocked. In addition, the floods intensified after the discharge of water from the dams on the river Tana, which was produced by KenGen. 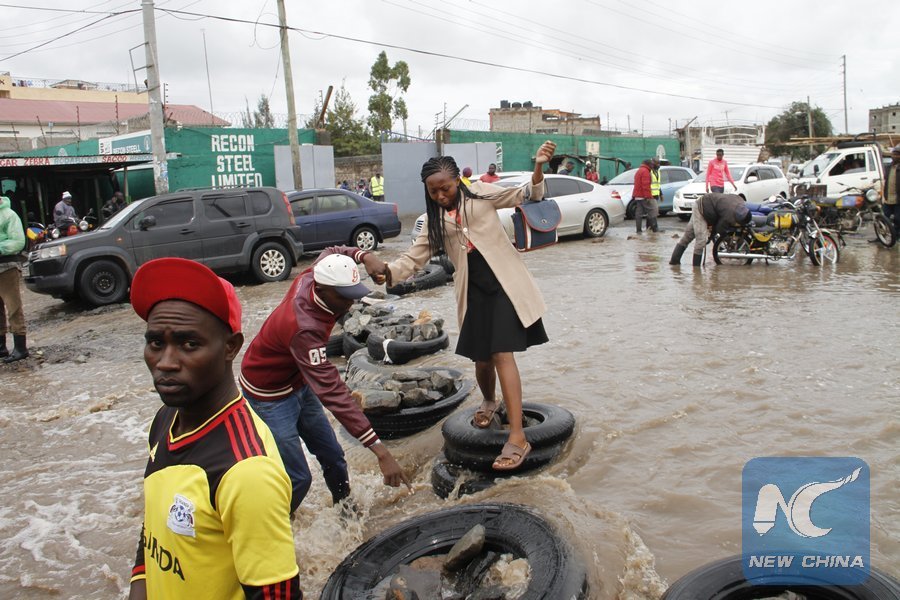 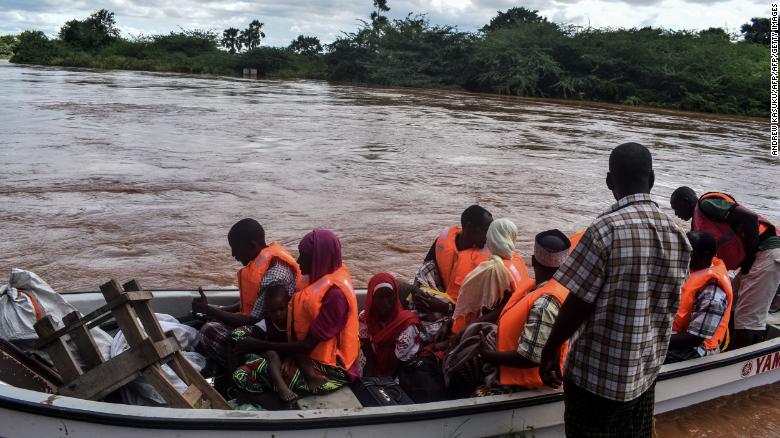 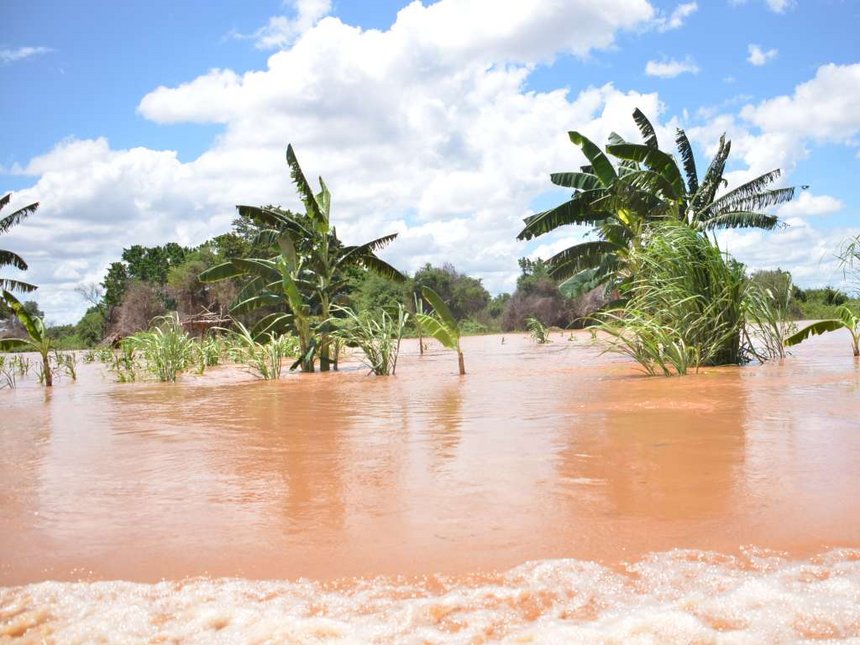 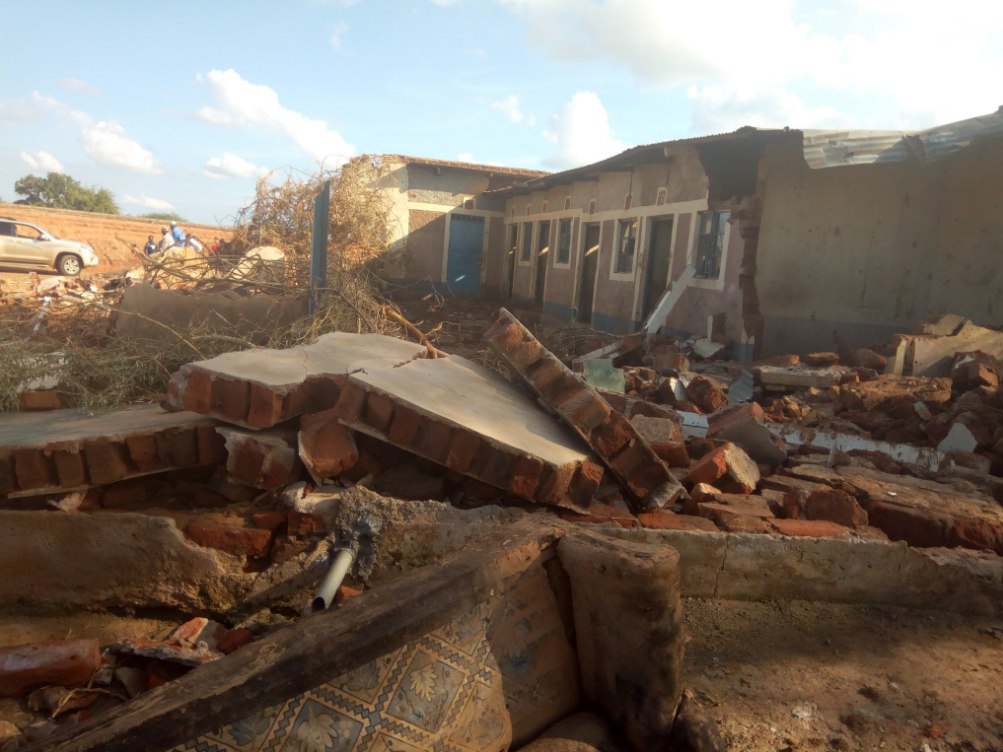 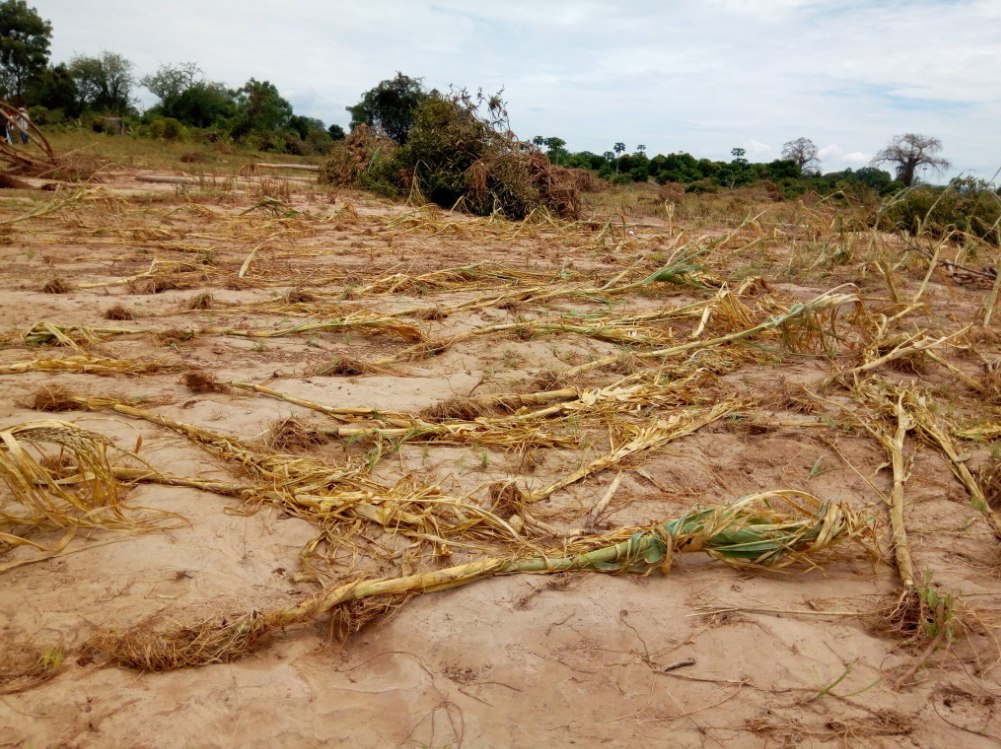 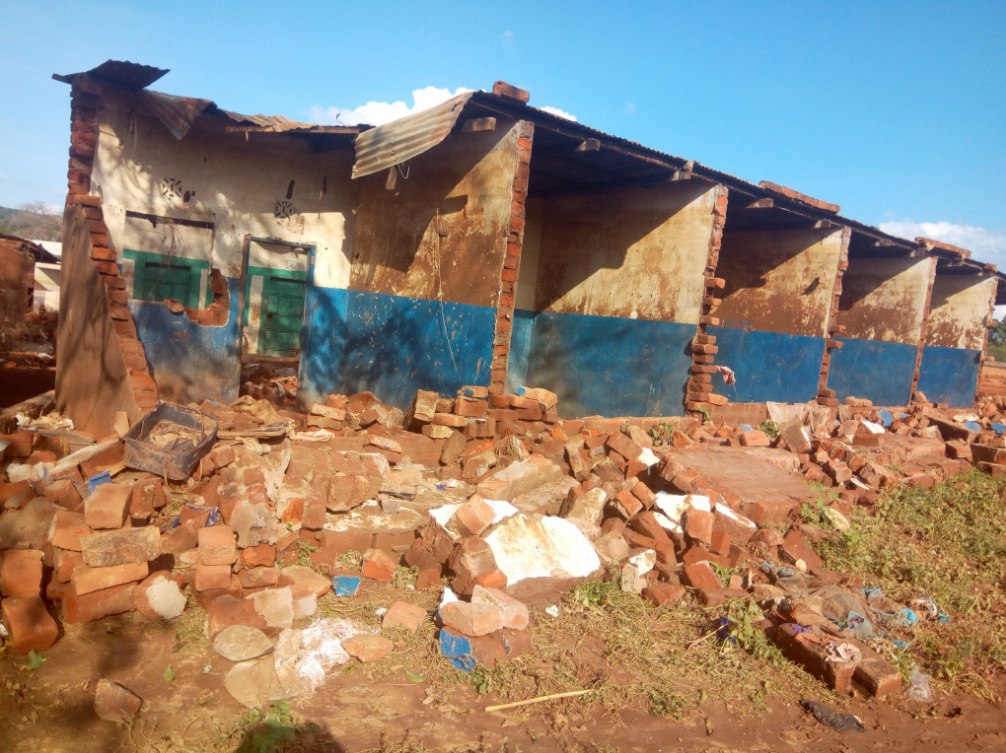