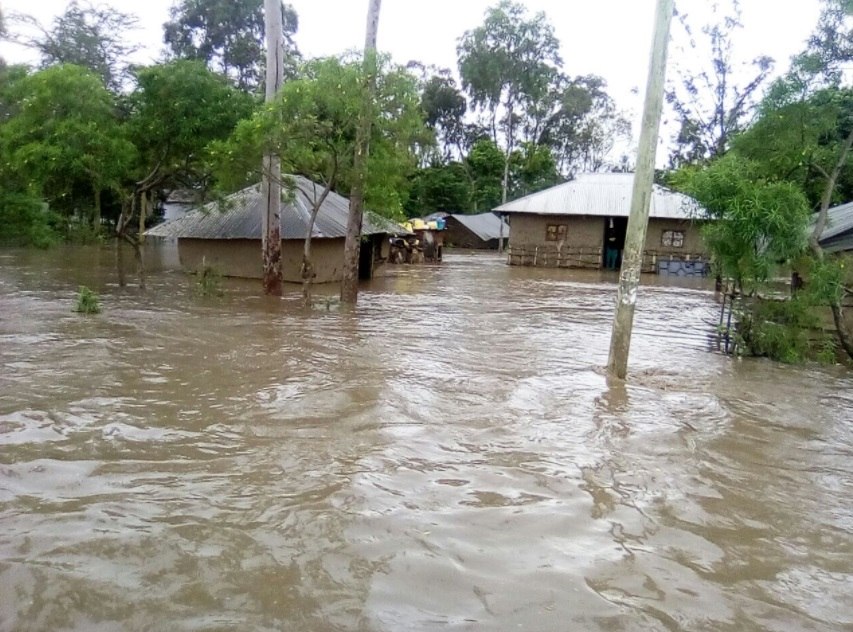 The concern of OCHA raises the risk of spreading dangerous diseases in the 17 affected districts of Kenya due to poor sanitation and lack of clean water. According to the Kenyan Ministry of Health, cases of cholera infection were recorded in eight districts, including Nairobi. The United Nations Children’s Fund (UNICEF) also notes that only in the past week in Kenya recorded 261 new cases of cholera infection. In the eastern provinces, due to flooding, the risk of malaria spreads.

According to the Kenyan Meteorological Service, during the period from March to May in a number of regions of the country a record rainfall has been recorded over the past 50 years. At the same time, it is noted that abundant rains will lead to better yields