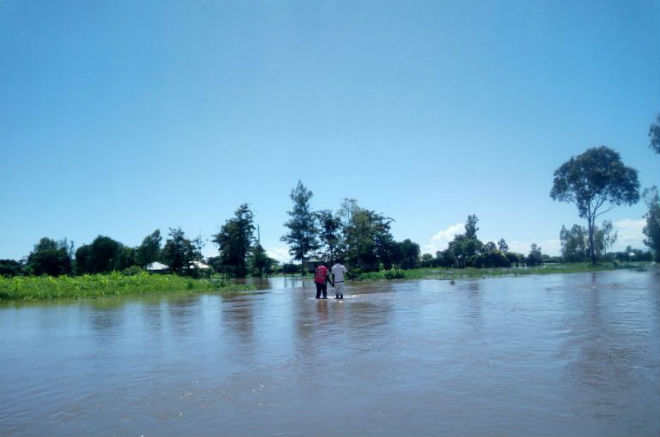 The UN Office for the Coordination of Humanitarian Affairs (UNOCHA) reported in its June 7 report that the number of victims from torrential rains and floods in Kenya has increased to 186 people.

Heavy rains and floods have affected the country since March this year. During most of April, the rains did not subside.

According to the meteorological department of Kenya, seasonal showers from March to May 2018 at some stations, such as Narok, Eldoret-Kapsoy and Makindu, were the most powerful in the last 50 years.

OCHA also reported that more than 739 schools were temporarily closed due to floods, as a result of which more than 100,000 children were disrupted.