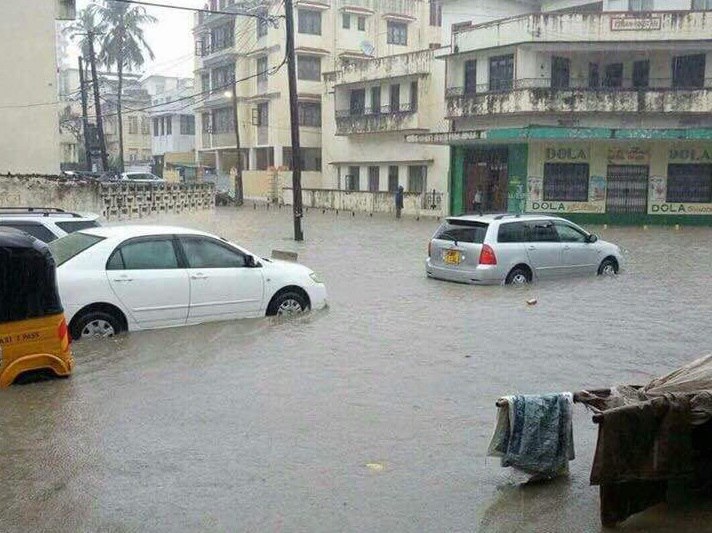 The wall of one of the hospitals in the Kenyan city of Mombasa fell on Monday due to heavy rains, six people, including four children, were killed.

“There are four children between the ages of 5 and 15 and their mother among the dead, and another victim is a local businessman,” said city police spokesman Lucas Ogara.

According to the police, all the dead were in the houses adjacent to the hospital, which collapsed as a result of the incident.

The torrential rains also led to the flooding of one of the bridges and the closure of the road connecting Mombasa with the towns of Lamu and Malindi, famous tourist resorts.