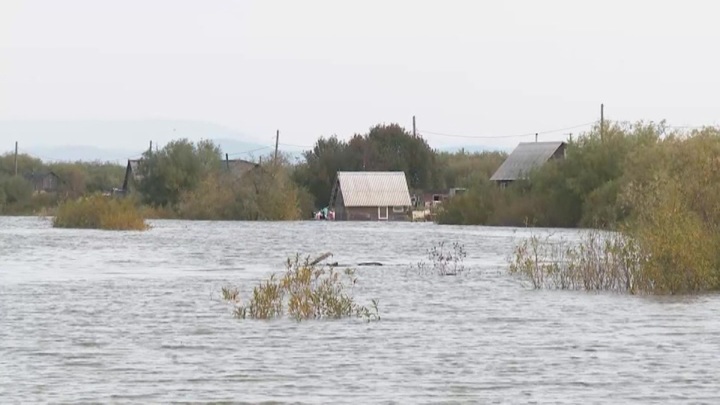 The Emergencies Ministry is building up its forces in the second largest city in the Khabarovsk Territory. The level of the river near Komsomolsk-on-Amur has reached the level of a dangerous phenomenon. The peak of the flood is expected there the other day.

Rescuers and volunteers erect bulk dams. More than 8,500 sandbags have already been prepared. A temporary pipeline was laid along the streets to pump water from stormwaters back into the river. The total capacity of the pumping stations is 8 thousand cubic meters per hour.

The basements of residential buildings and social institutions are flooded in the city. A temporary accommodation facility has been expanded. In general, in the Khabarovsk Territory, there are already 55 settlements in the flood zone. Dozens of houses and more than 2.5 thousand plots were flooded. Some roads are blocked. Boat crossings are organized there.