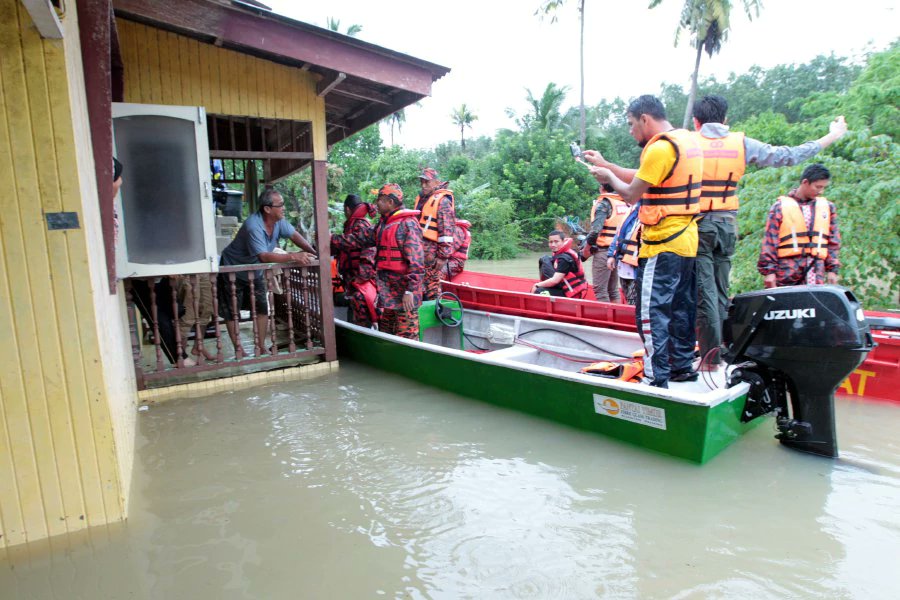 Flooding in the states of Kelantan and Trenganu, caused by heavy rains in the last few days, caused mass evacuations.

In the district of Besut (Trenganu), from November 25 to November 24, 1862 mm precipitation was observed.

Two people were killed as a result of the flood in the Marang district of Trenganu.