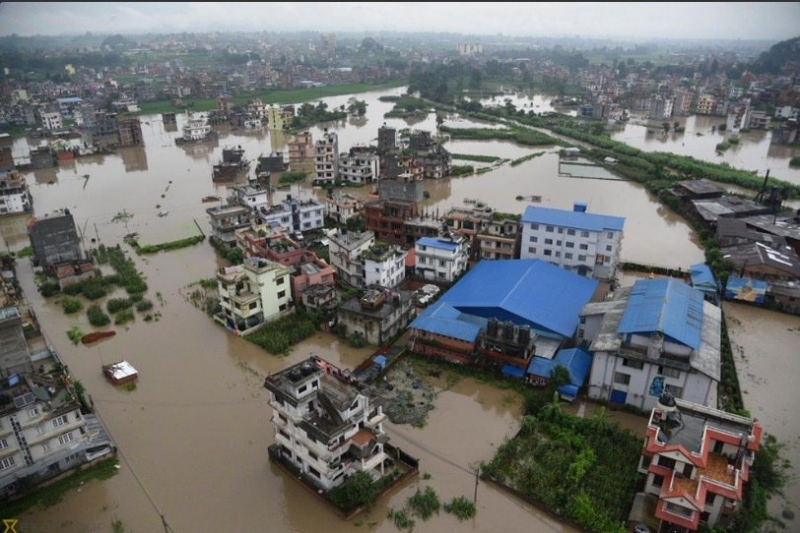 The number of victims of floods and landslides caused by heavy rains in Nepal, has grown to 77, nine more people unaccounted for.

According to official data of the interior Ministry, the death toll as of Wednesday night is 57. The most affected district of the country – Puthan. It killed 36 people, including a functionary of one of the leading political forces of the country, “the Communist party of Nepal (Maoist centre)” Hari Bahadur.

Landslides and floods due to heavy rains in the night of Tuesday occurred in several parts of the country. Hundreds of families were forced to leave their homes in the affected areas.