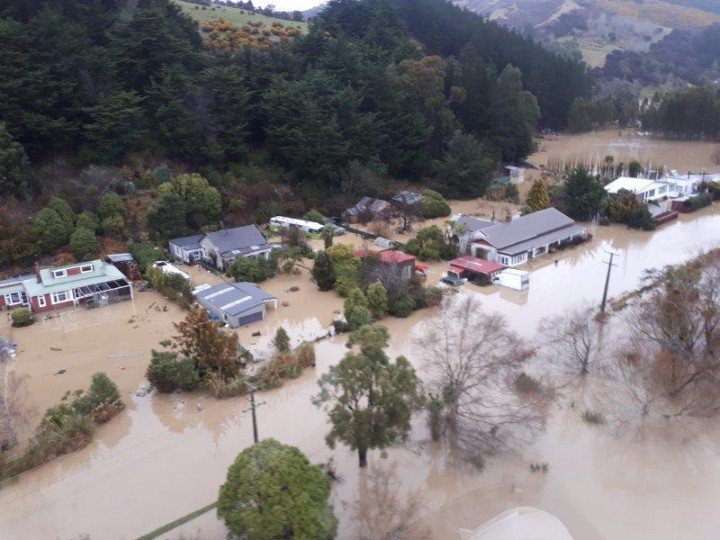 In four large cities of New Zealand, a state of emergency was declared due to a severe storm that caused showers and floods. Residents of cities are advised to evacuate.

The largest city in the south of the country Christchurch declared a state of emergency after the river Heathcote left the shores and flooded the southern districts of the city on Saturday morning.

In addition to Christchurch, the state of emergency declared the city of Dunedin, Timur and Otago. About one and a half thousand people in the settlements north of the city left their homes, as the water level rose during the night, and more than 100 houses were evacuated outside Dunedin, the country’s second-largest city.

As noted, the army of New Zealand mobilized additional troops – more than 10 trucks and 140 soldiers were provided to provide emergency assistance and rescue those trapped in floods. As you know, the last 24 hours New Zealand is flooded with rain, weather forecasters say that during the day the downpour should subside, but there is no need to radically improve the weather.