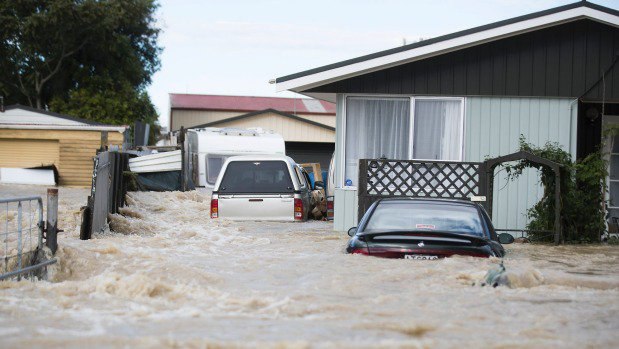 Authorities in New Zealand evacuated all residents of the city of Edgecamb after a serious flood. Because of the flood, two thousand people were forced to leave their homes. 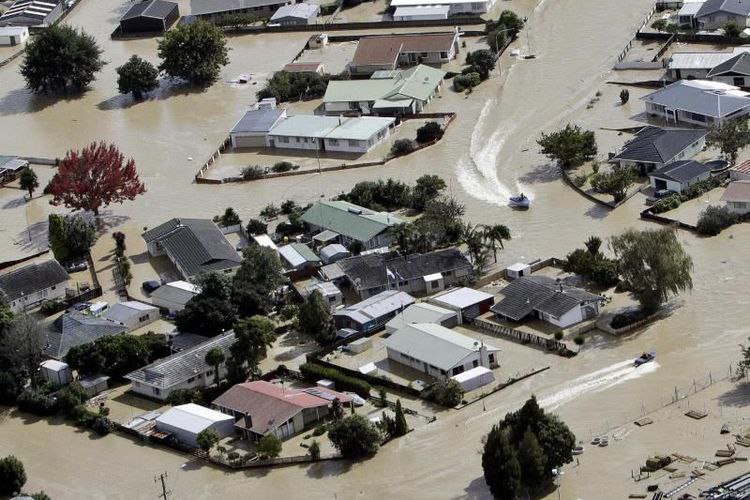 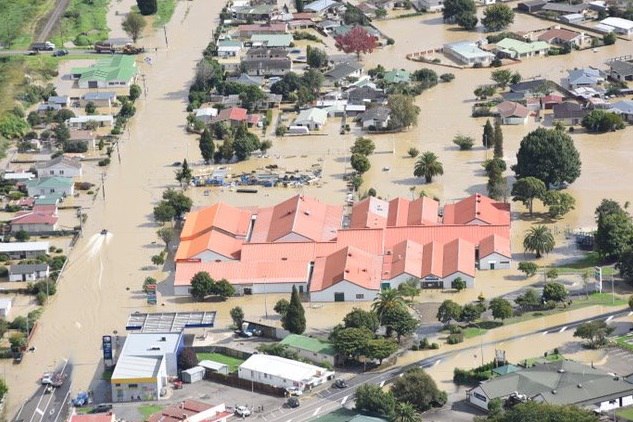 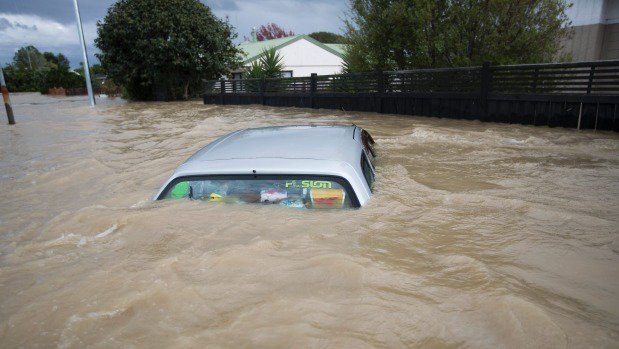 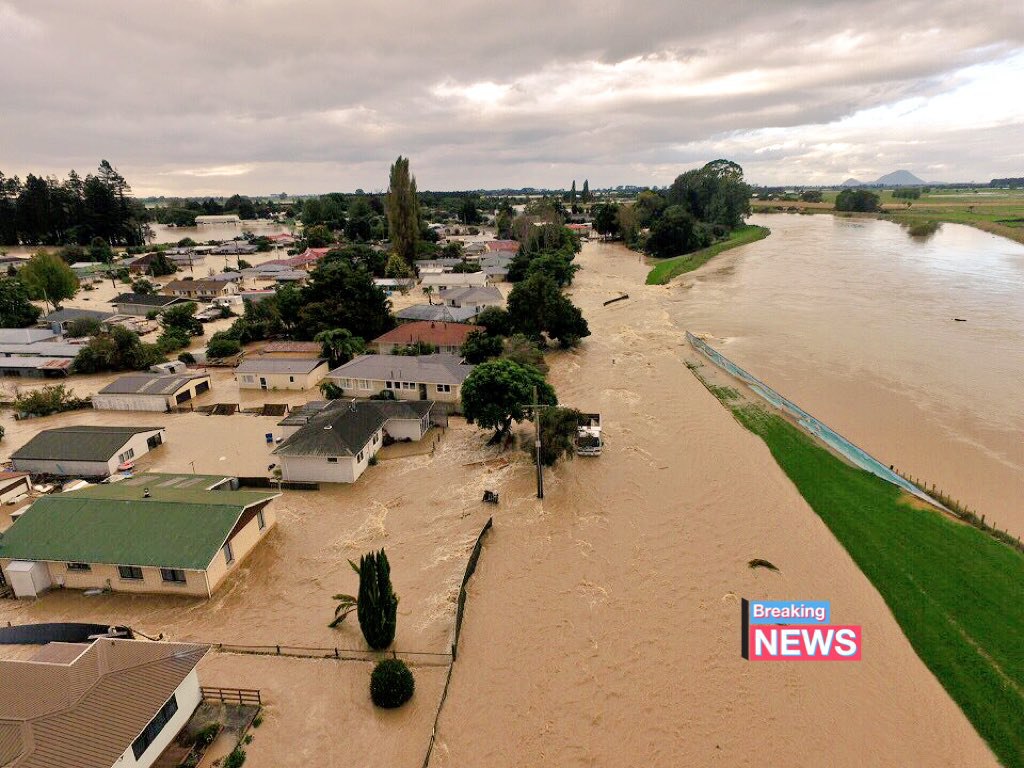 It was caused by the effects of cyclone “Debbie”, which struck a week earlier in Australia. The water in the city rose by two meters. The police are searching for one missing person.