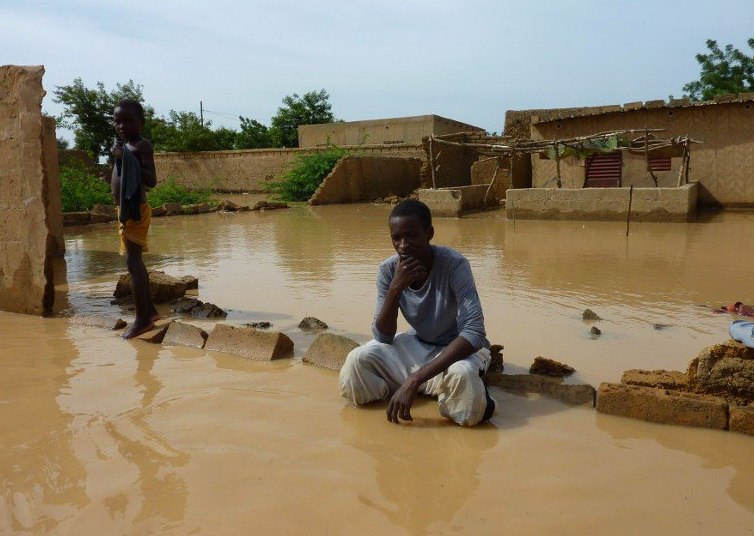 Heavy rains in the West African country of Niger have caused the deaths of at least 44 people.

According to the Director of the Civil Protection Directorate, from the consequences of heavy rains destroyed about a hundred houses in Niamey and the areas adjacent to it.

The Niger authorities ordered residents of vulnerable communities to hide in shelters or schools created for these purposes. The situation is exacerbated by faulty sewerage and drainage channels, some of which the government ordered to dig to divert water from hazardous areas. 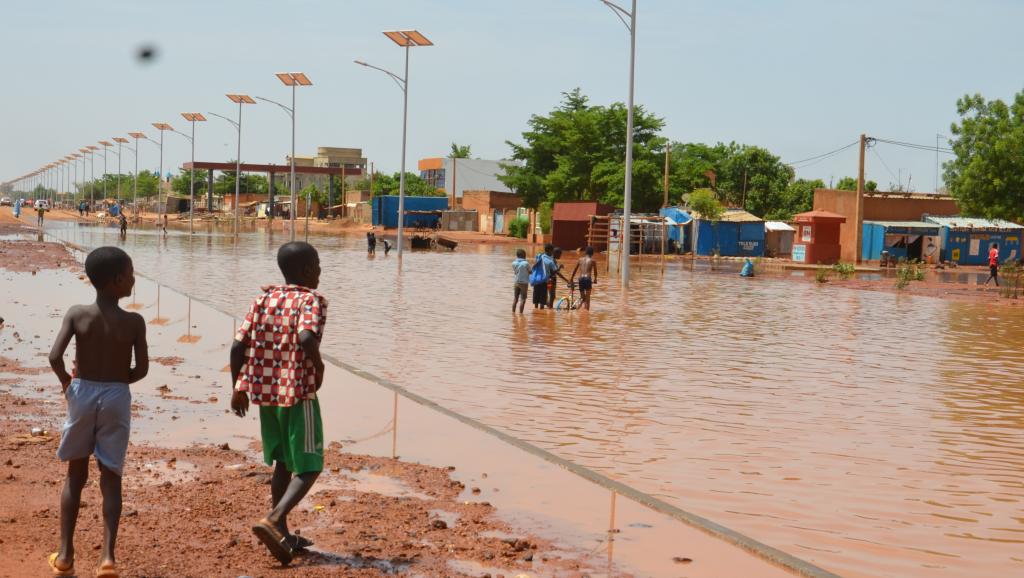 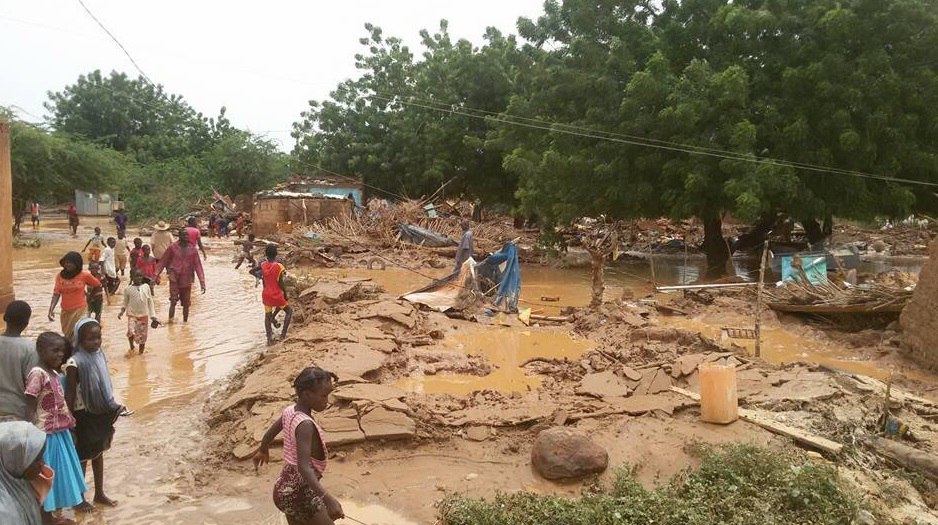 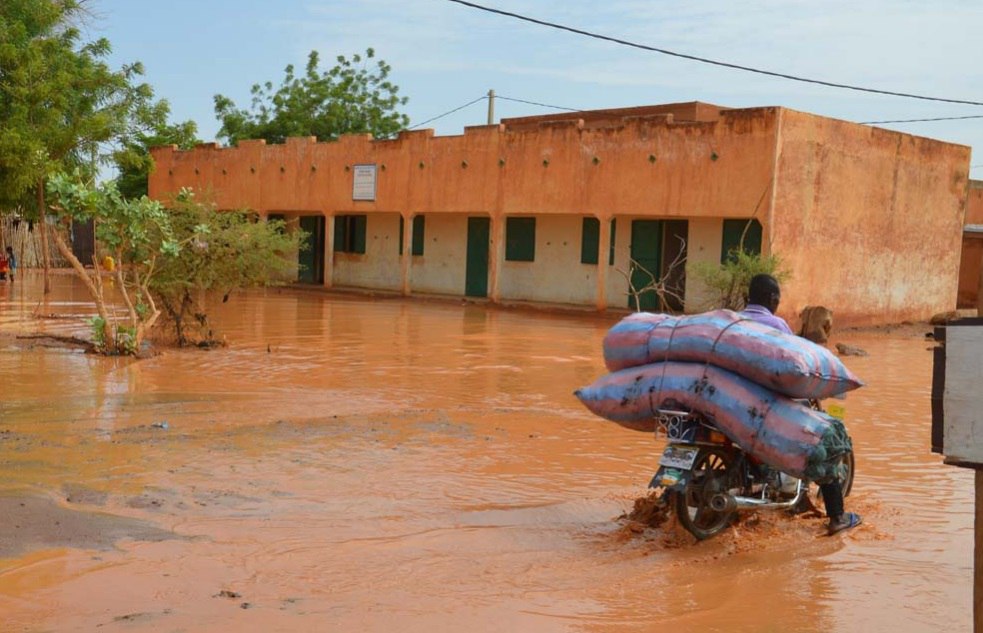 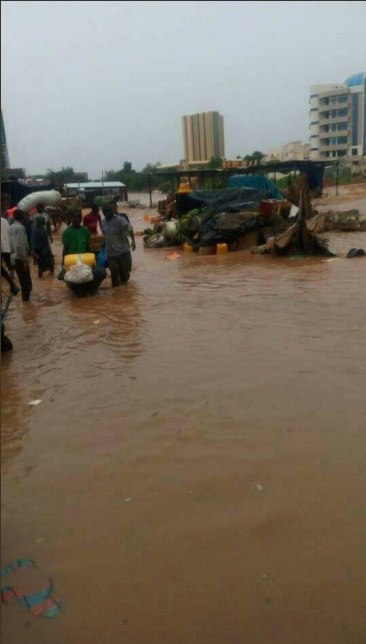 The Republic of Nigra is a state in West Africa, named after the Niger River flowing through it. Niger is one of the poorest countries in the world, consistently ranked last in the human development index.