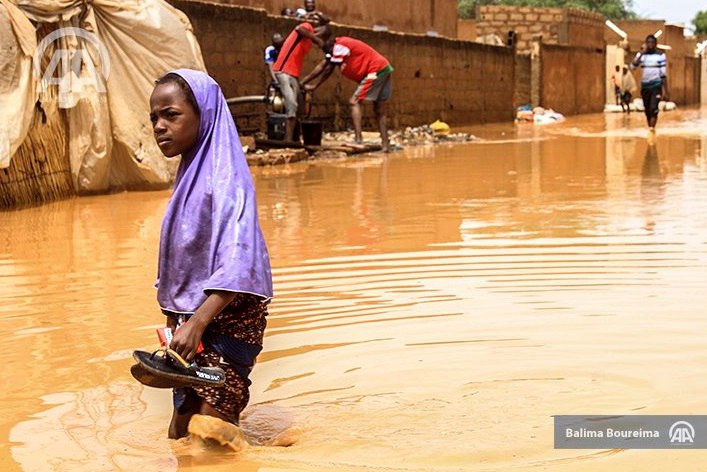 The flood caused by heavy rains in the south-west of the Niger caused at least 16 deaths, and another 4800 people were injured.

According to the Government of the Niger, torrential rains hit the southwest of the country on 13 and 14 June. As a result of the flood, a large number of farmland suffered, infrastructure facilities were damaged. The work of the national broadcasting station was also terminated.

A complex situation due to flooding has developed in the capital of the country Niamey. Here during a natural disaster, 11 people were killed, including nine children, according to the UN Office for the Coordination of Humanitarian Affairs in Niger.

As a result of the flood, nearly 700 houses were damaged, 4,800 people were seriously injured. Many of them were left without property and a roof over their heads.

The Government of the Niger has taken measures to combat the consequences of the impact of the elements.