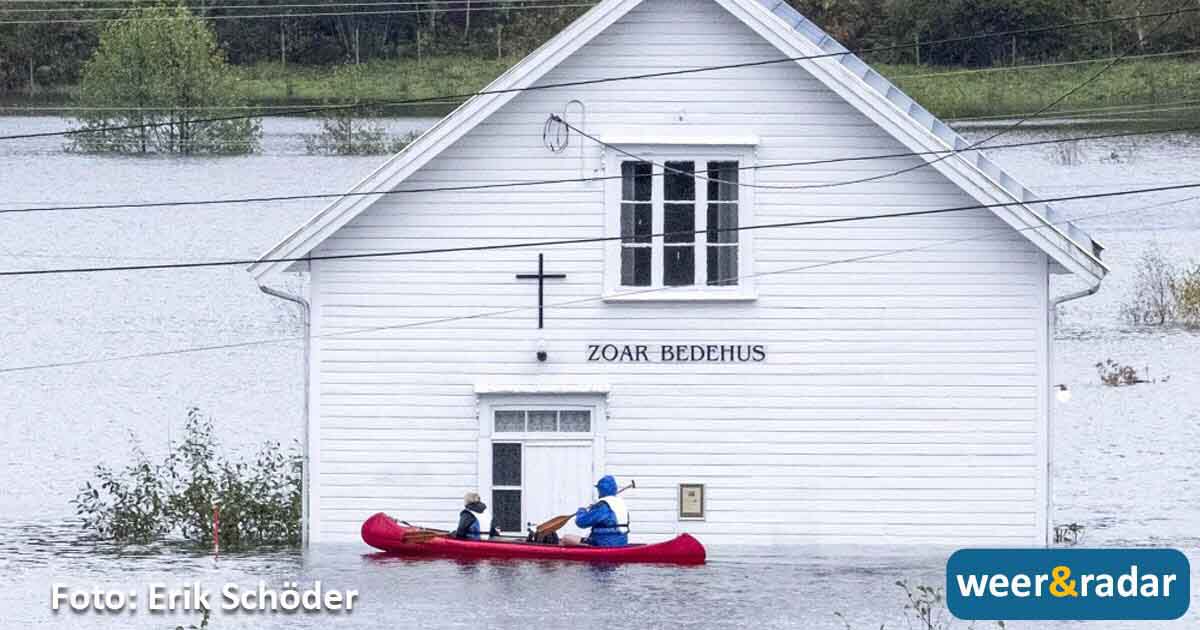 A number of cities located on the southern coast of Norway have suffered from intense rainfall and floods caused by them. Many roads are closed, people leave their homes.

One of the first from the natural disaster suffered the Norwegian province of West Agder. Residents of the city of Lyngdal watched helplessly as the streams of water hit their homes, and hurriedly left the settlement to escape death. 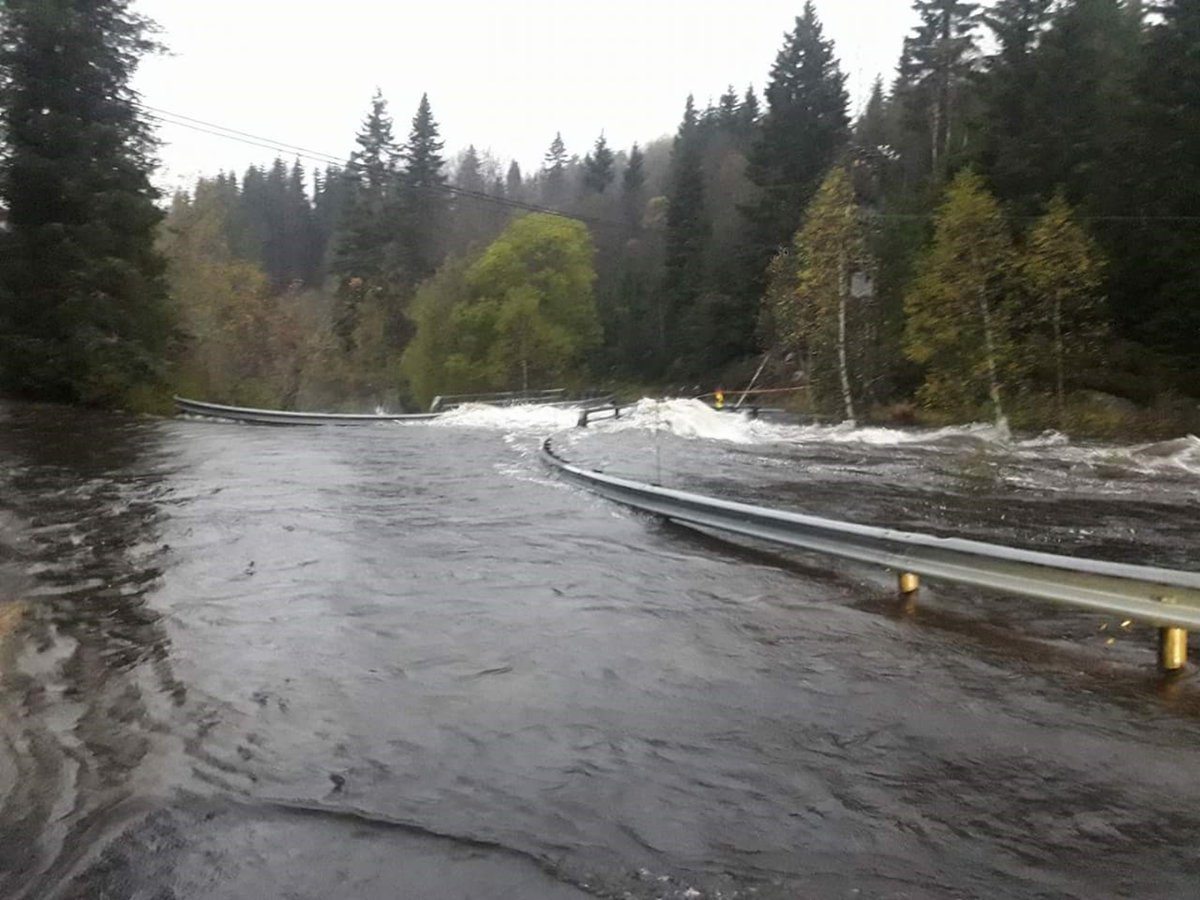 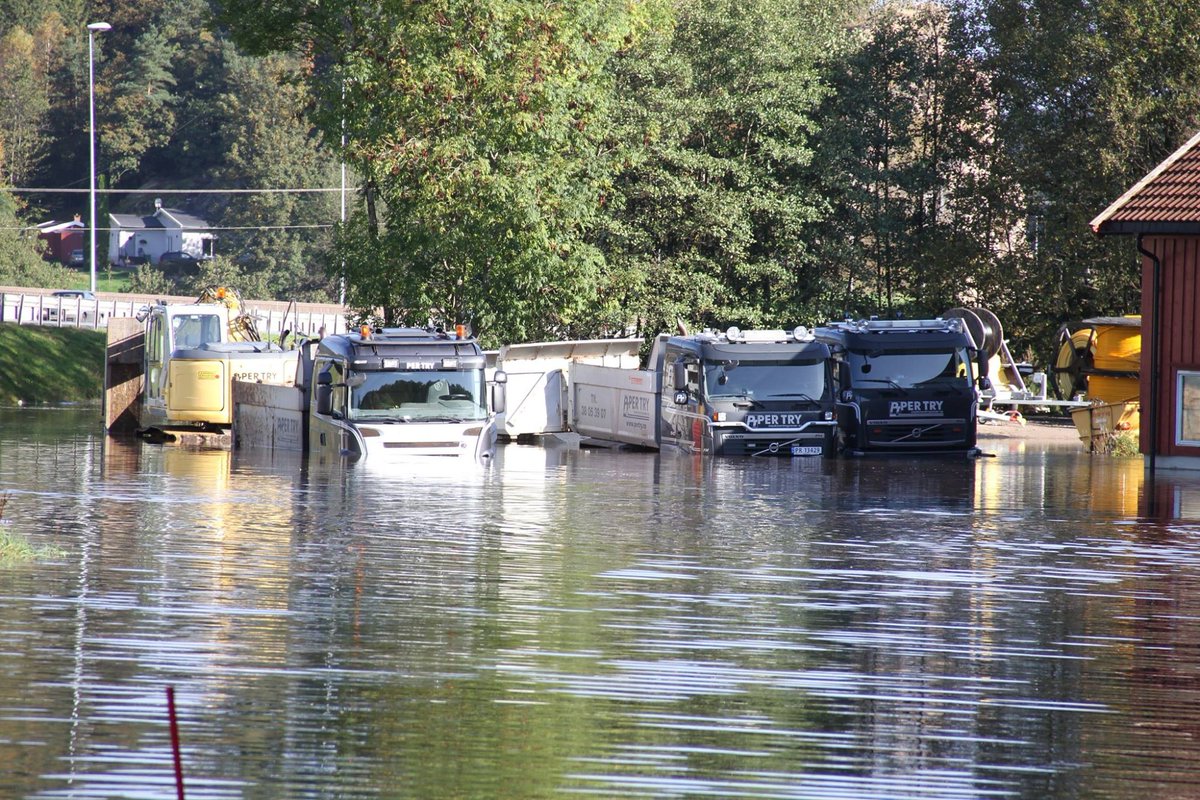 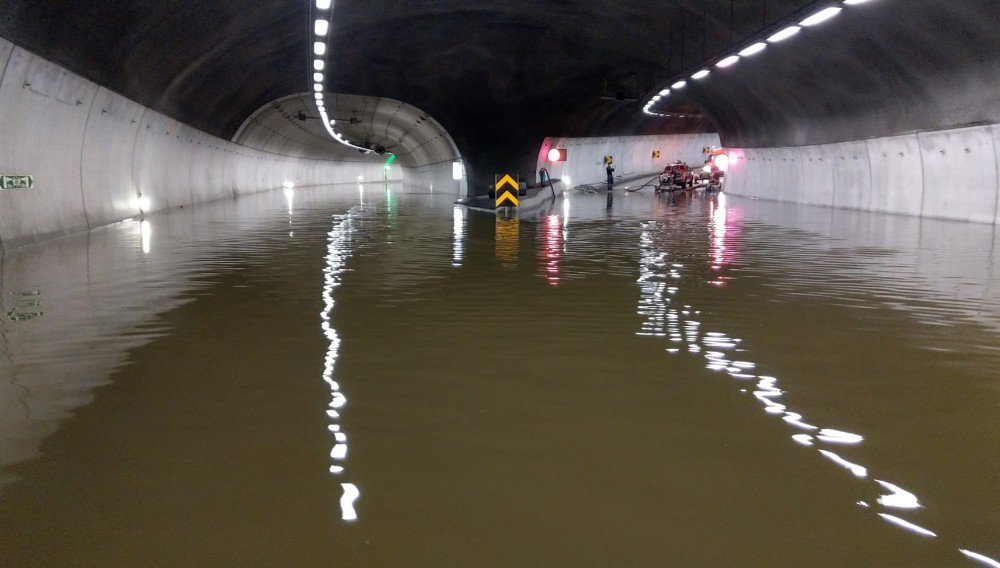 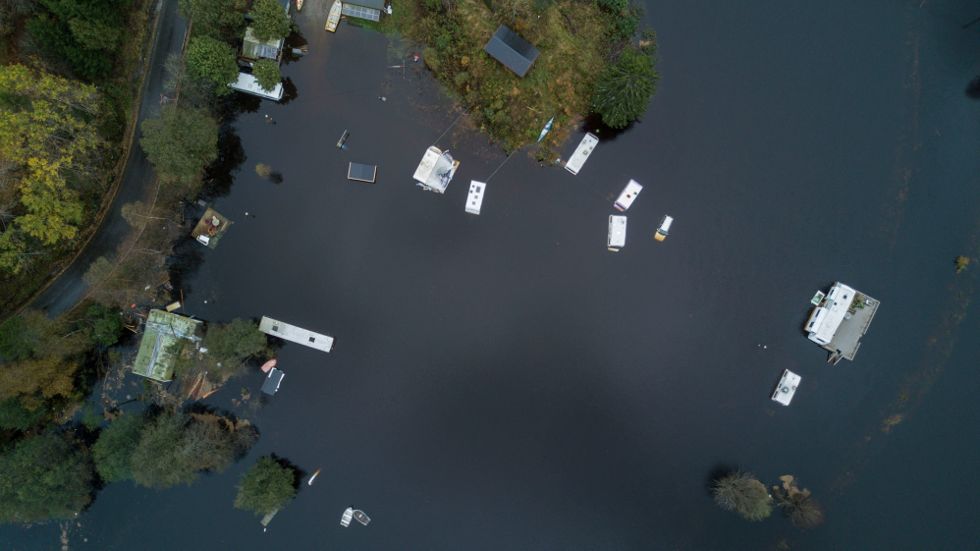 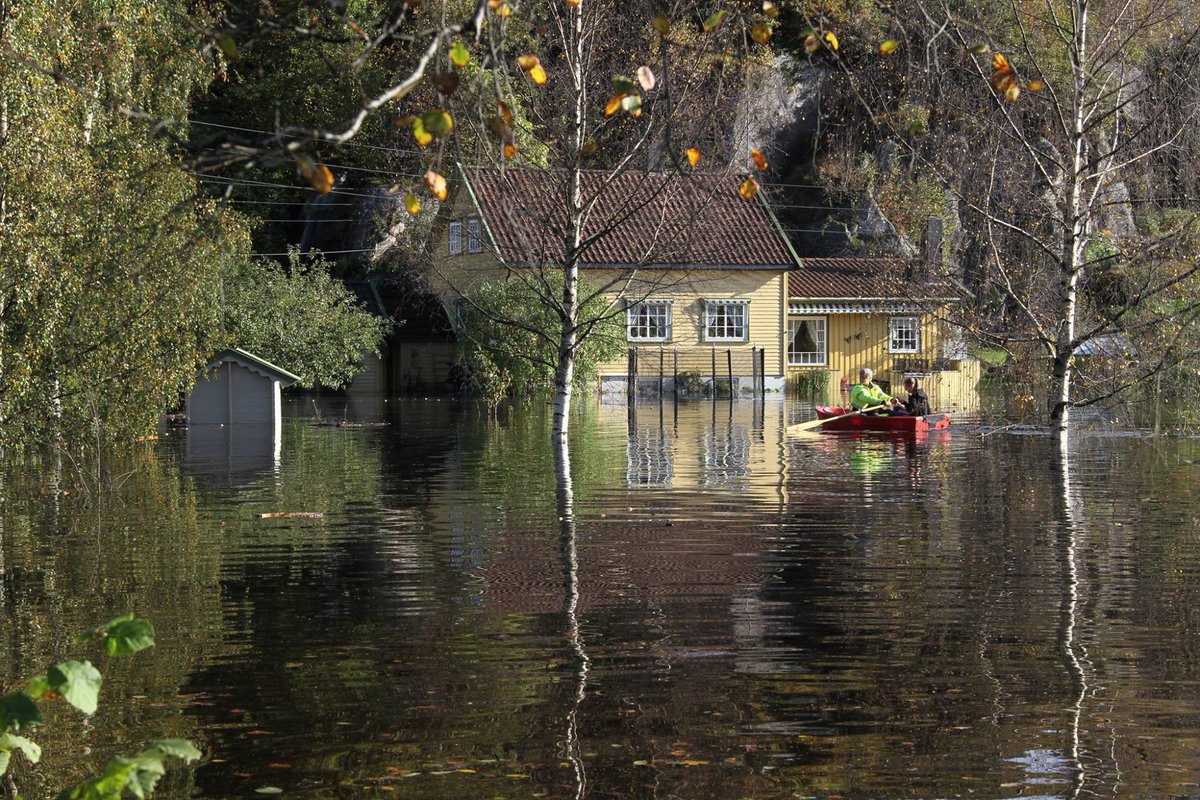 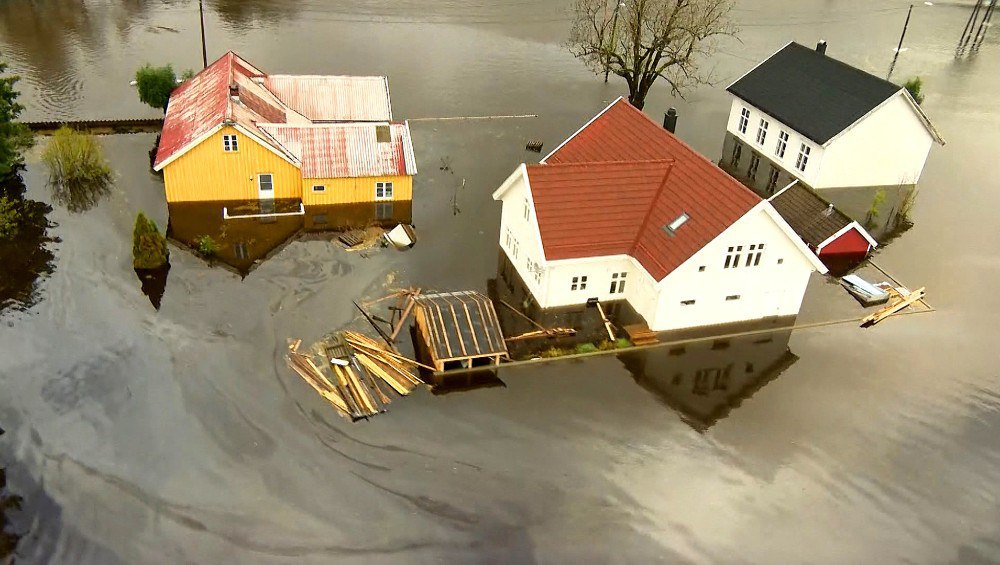 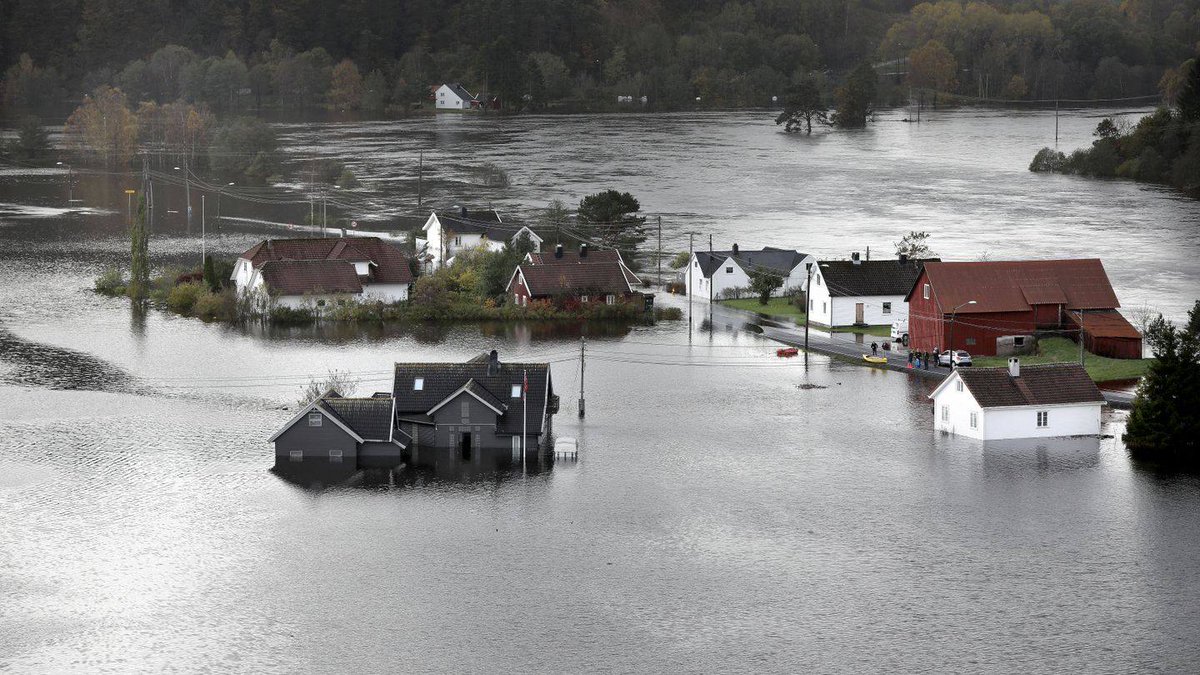 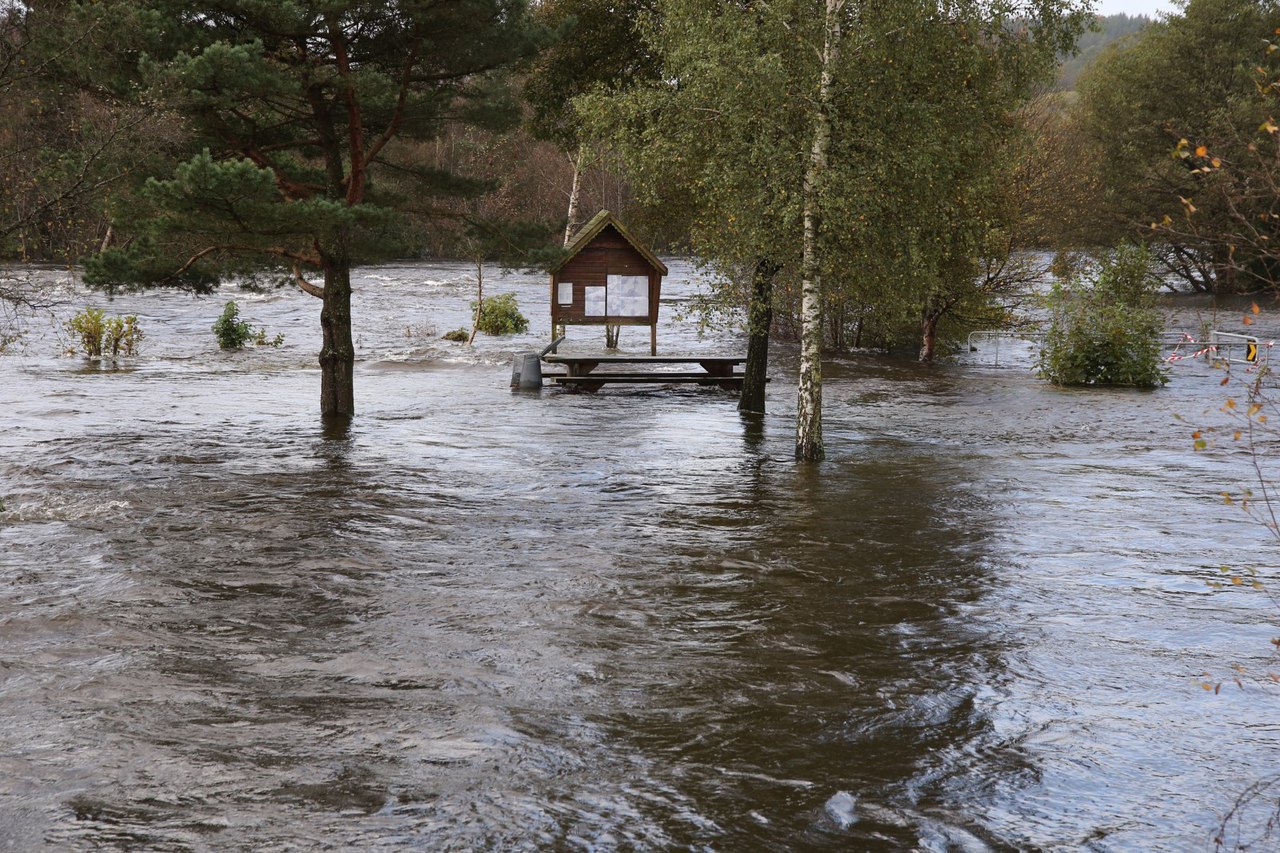 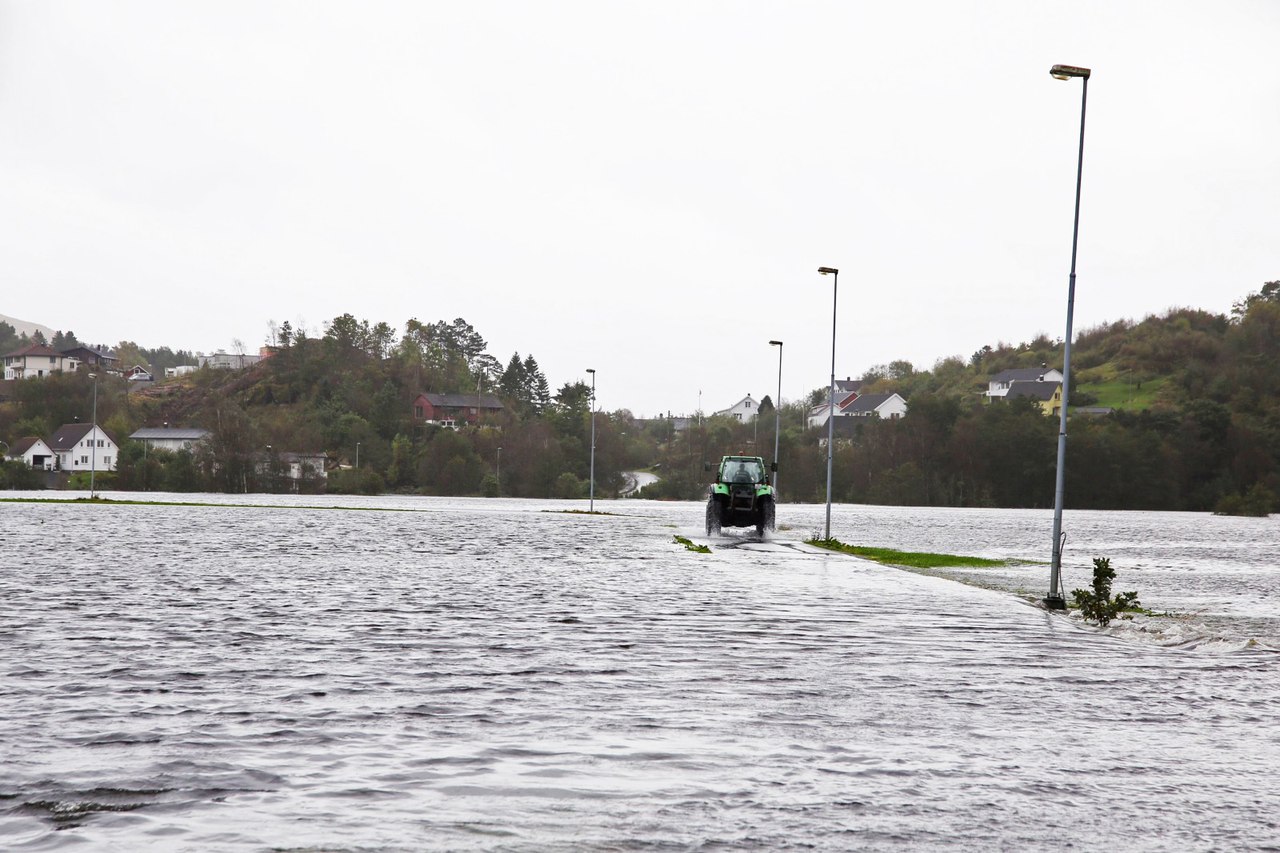 The traffic administration stated that they do not even know the exact number of closed roads, presumably about 70. The small settlement Dragshot has been damaged by the flood waters of the Tovdals River, which has left its mark in other cities.

Local residents were urged not to get behind the wheel of cars. Several cars have already fallen into water traps. According to local meteorologists, so powerful floods in the region have not been observed since 1890. Last weekend, there were about 300 mm of precipitation. Bad weather caused damage to hundreds of millions of kronor.